Melbourne Victory have confirmed the signing of Caltex Socceroos midfielder Mark Milligan as their marquee for the Hyundai A-League 2017/'18 season.

NEED TO KNOW   ►With 81 games (all competitions) in the navy blue already to his name, Milligan will occupy the vacant marquee player slot on the club's Hyundai A-League roster next season. ►Milligan joins fellow Socceroo Rhys Williams and New Zealand international Kosta Barbarouses as new signings to Kevin Muscat's squad.   ►Milligan has been playing in the Middle East for the past two seasons with UAE club Baniyas.   MUSCAT ON MILLIGAN SIGNING   "To say we're delighted is an understatement," Victory boss Kevin Muscat said.   "Mark is a player who loves our club and to be able to secure him for next season is a massive shot in the arm. 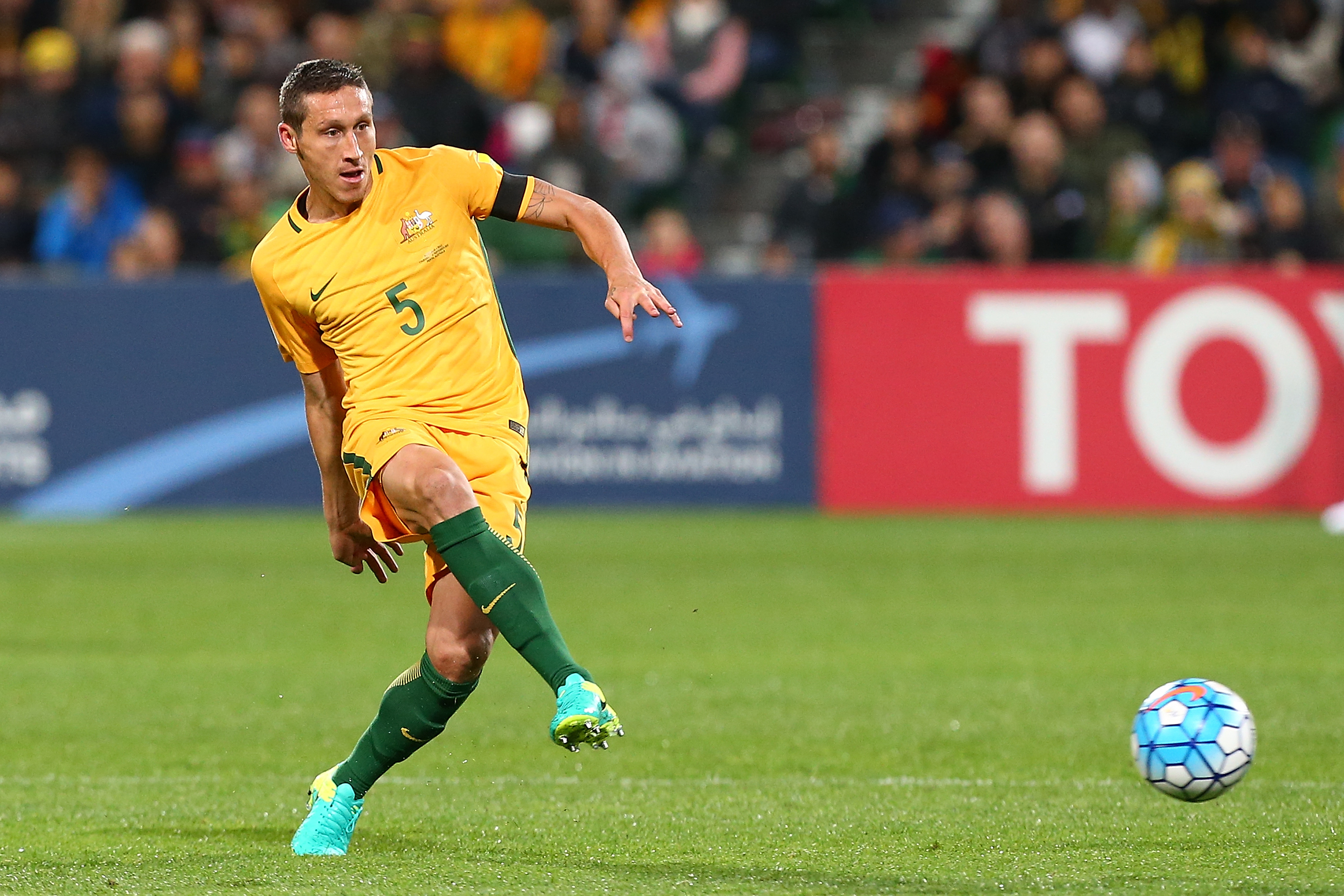 "He's still a pivotal member of the Socceroos set-up and will be an invaluable addition to our squad as we prepare for a busy campaign that also includes AFC Champions League commitments.   "I'm sure our fans will be thrilled with this news as the build up to next season continues."   MILLIGAN ON RETURNING TO AUSTRALIA   "This really couldn't have worked out any better for me," Milligan said.    "Playing in the Middle East was a great experience and one I'll look back on very fondly. It certainly became home for my wife and family. 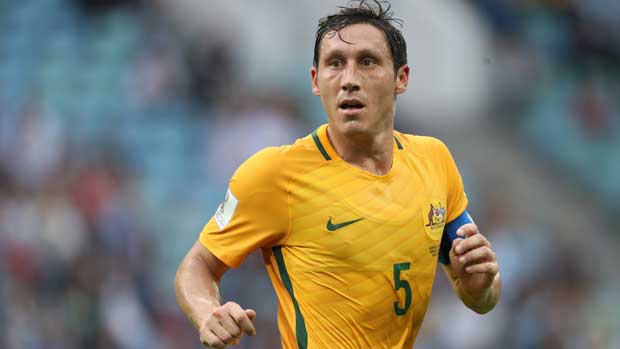 "When the opportunity to come back to Australia presented, Melbourne Victory was the only choice."