Ryan swapped Club Brugge for La Liga giants Valencia on a six-year contract in July but the Australia international is not one to forget his roots, having been handed his debut by Arnold five years ago.

It was a cold and wet night in Sydney in 2010, when Arnold - Mariners coach at the time - gave Ryan his A-League debut against Sydney FC as a baby-faced 18-year-old. 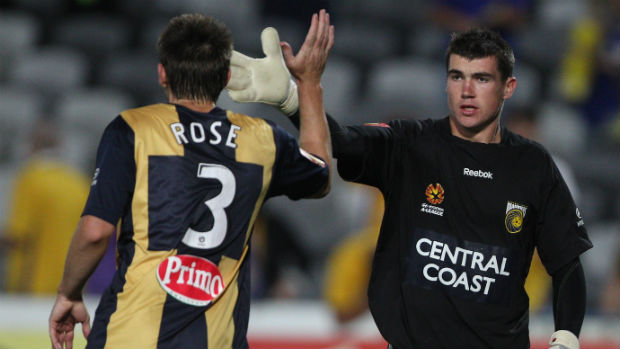 Ironically, Arnold is now coach of the Sky Blues.

Ryan was thrust into the limelight after former Juventus keeper Jess Vanstrattan suffered a serious knee injury three matches into the season, and the New South Welshman seized the opportunity with both hands.

The 23-year-old went on to win the A-League championship in 2013 before making the move to Club Brugge, where he was crowed the Belgium Pro League Goalkeeper of the Year in two successive seasons. 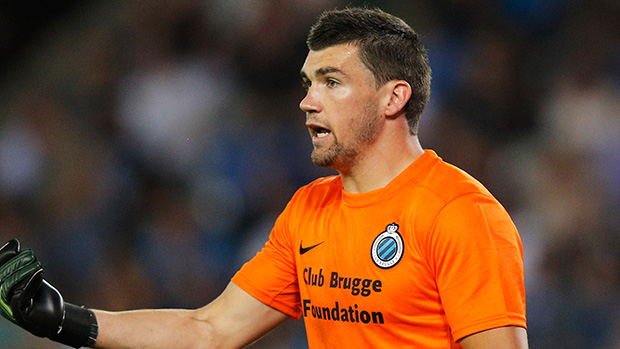 Now playing in front of 55,000 fans at the iconic Mestalla, Ryan is quick to thank now-Sydney coach Arnold, telling Omnisport: "There were a few people who had faith in me and he was one of them.

"The way he has groomed, not only me but a lot of young guys that have come through the Mariners - your Tom Rogic, Mustafa Amini, Trent Sainsbury and Bernie Ibini.

"We have gone onto bigger and better things and it says a lot about his ability. We all know how good he is at coaching a team but his ability to help the young players and give them confidence [is also excellent].

"He is continuing to do that now at Sydney FC with a number of their young stars.

"We have a lot of thanking to do for the faith he showed in us and the confidence he gave us.

"Arnold with his team around him, with Mossy [Phil Moss] and [John] Crawley when I was working with them at the Mariners. It was a great environment for us to develop and grow as footballers." 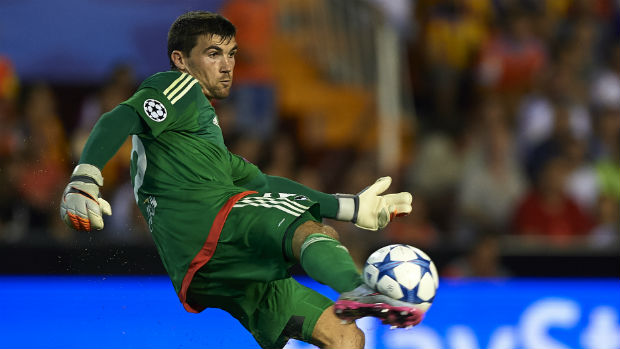 Ryan was not the only departure from the Mariners in 2013, with Arnold also leaving for Japan before returning home to Sydney.

Since the pair moved on, the struggling Mariners have appointed two coaches, while adopting a 'Moneyball' approach in order to improve their finances.

A number of off-field problems with various players have also unsettled the Gosford club.

"It is a bit of a shame the direction the club has gone in the post-Arnold era," Ryan added.

"Hopefully they can get back on track soon."