Joe Marston, one of the legends of Australian football, passed away this morning aged 89.

The football community will commemorate the life and achievements of Marston with a minute's applause before Hyundai A-League and Westfield W-League matches today.

Marston was a strong and agile central defender in an illustrious career in Australia and England.

He represented Australia and also coached the national team, but made his name with famous English club Preston North End.

Marston was the first Australian to play in an English FA Cup Final when Preston North End went down to West Bromwich Albion in 1954.

He made 154 appearances for the club and was picked for the English League against the Scottish League.

Before and after his time in England, Marston was a star player in the New South Wales State League, and later was a leading club coach. 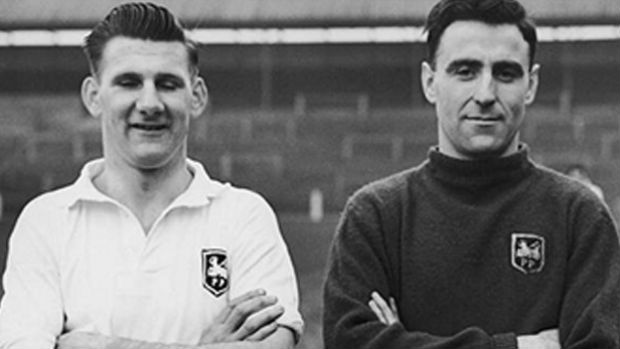 Among the many individual accolades bestowed upon Marston was was an MBE, the Australian Sports Medal and induction into the FFA Hall of Fame.

The best player in the Hyundai A-League Grand Final is awarded the Marston Medal.

"Joe Marston was a giant of the game, in his stature as a player and his towering achievements," said Gallop.

"He was a pioneer in the 1950s, showing that Australian footballers were capable of matching it with the best in the English First Division. This was a remarkable achievement in itself.

"Joe was a much-loved and revered figure, but his humility ensured there was never any fuss. Joe was and will always remain a true Aussie hero."

The Marston family has requested privacy at this time.