Uruguay victory comes back to life in 'November 16'

Australia’s greatest sporting night is celebrated in a new film, 'November 16', an hour-long feature on the famous Socceroo victory over Uruguay a decade ago.

'November 16' is a film by Ben Coonan, FFA's videographer since 2012, in collaboration with Fox Sports presenter Richard Bayliss and has been produced with the support of Football Federation Australia (FFA) and broadcast partners Fox Sports and SBS.

The film will have its premiere at the Football Film Festival in Melbourne on 8 November, and will be broadcast on Fox Sports (16 November) and SBS (18 November).

The Socceroos' penalty shoot out triumph over Uruguay at ANZ Stadium has become sporting folklore in Australia and 'November 16' tells the stories behind the events that have been immortalised since. 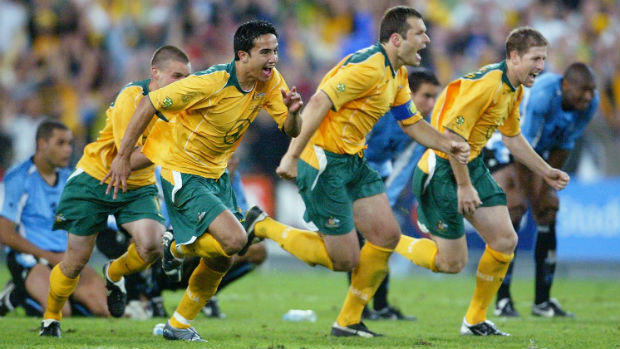 “Over the past few years we’ve seen a number of books published on the history of the game and these historical works are hugely important,” said Gallop.

“FFA has backed this film by Ben Coonan and Richard Bayliss because the game’s rich history is worth preserving and celebrating. I commend them on the film and I’m sure it will garner a big audience.”

The film features many of the players that played a key role on the night, alongside coach Guus Hiddink and his then assistant Graham Arnold. 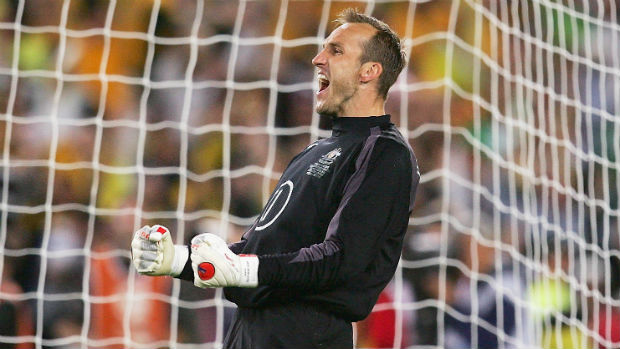 The film features seldom, or, never-before seen content from the night in question, as well as rare archive footage dating back to Australia's first successful FIFA World Cup qualification in 1973.

'November 16' will premiere on the closing day of the inaugural Football Film Festival at Melbourne's Kino Cinemas this Sunday, 8 November at 4pm. Click here for details.

Thereafter, 'November 16' will be broadcast on Fox Sports on the anniversary evening at 9pm, followed by broadcast on SBS on November 18 at 11pm.