Tuesday night will be huge in Australia and back in the Emirates. Both sides must win. Asian football expert @JohnnyDuerden has all you need to know about the fabulous Omar Abdulrahman and his UAE ahead of this massive World Cup qualifier in Sydney.

There won't be many bigger games anywhere on Tuesday when Australia hosts the United Arab Emirates in Sydney in qualification for the 2018 FIFA Club World Cup.

It is a meeting of third and fourth with both wanting to close the gap with the top two in Group B.

Saudi Arabia and Japan are on 13 points. The Caltex Socceroos have ten, one more than the UAE. After four successive draws, Ange Postecoglou and his men are looking for three points. But then so is Mahdi Ali.

With only the top two spots guaranteeing a place in Russia, the stakes are high.

THE STORY SO FAR

It has been a stop-start campaign for the Whites, looking to reach a first World Cup since 1990.

It started in style with a famous come-from-behind win in Japan, but Tim Cahill burst that bubble five days later in Abu Dhabi with the only goal of the game. 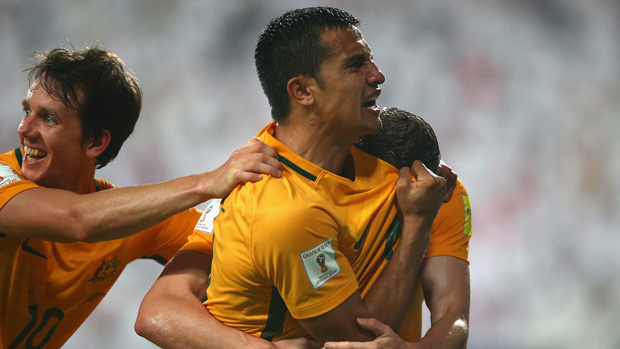 October brought a return to winning ways with a 3-1 victory at home to Thailand but was followed by a disappointing 3-0 defeat at the home of regional rival Saudi Arabia.

A 2-0 win over Iraq in November kept the team a point behind the leaders but then came a 2-0 loss at home to Japan last week.

The pattern so far has seen UAE follow every defeat with a win.

That won't be easy in Sydney but with only one home game left, the team needs to pick up points on the road to have any hopes of automatic qualification for Russia 2018.

Mahdi Ali is a rarity in Asian football, a coach who has been in the hotseat for a number of years. 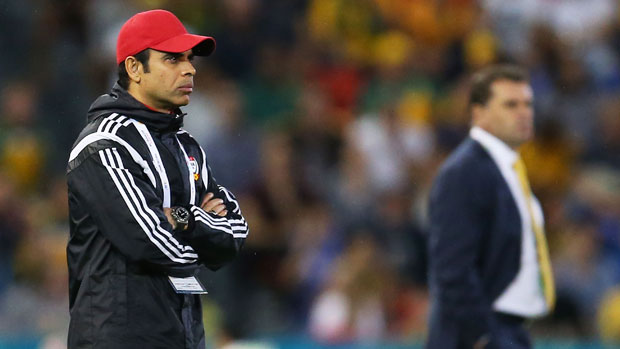 Familiar with the players and vice-versa, there is pressure on his shoulders after the defeats to Saudi Arabia and Australia.

There is a feeling that the golden generation that helped the team to the last four of the 2015 AFC Asian Cup needs to make a World Cup appearance too as they approach their peak.

A player who needs no introduction to any fan in Asia. 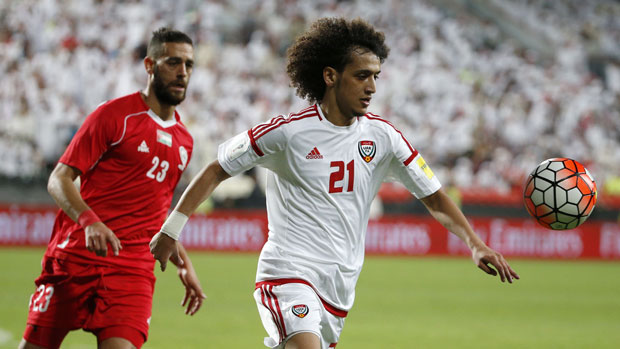 The 2016 AFC Player of the Year has some of the silkiest skills around and enjoys playing on the big stage. Teams like to man-mark him due to the danger he has but he still is able to make time for himself and chances for team-mates. Fans in Sydney could be in for a treat.

The 2015 AFC Player of the Year failed a fitness test against Japan but should be fit for Sydney.

With a goal every other game in international football, this sharpest of sharpshooters gives the UAE a real threat in attack. 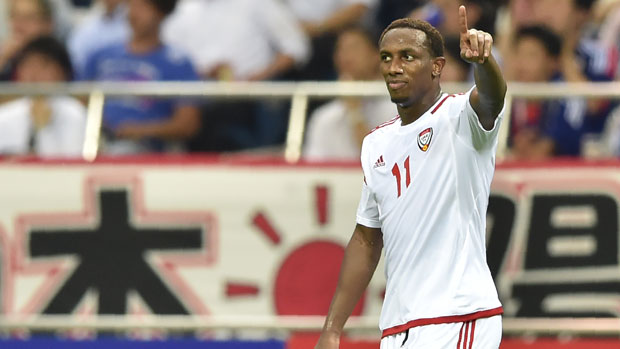 Loves to link up with fellow forward Ali Mabkhout and get on the end of those Omar Abdulrahman passes.

HOW WILL THEY PLAY?

As well as Khalil, Ismail Ahmed should return in defence and Tariq Ahmed comes back after suspension to add plenty of tackling ability and energy in the middle.

This should be a stronger team than the one that lost to Japan.

Coach Ali has been using a 4-4-2 formation of late – too often say his critics – and that should be the case in Sydney.

Khalil and Mabkhout are the attacking pair, and perhaps the finest strikeforce in Asia at the moment. 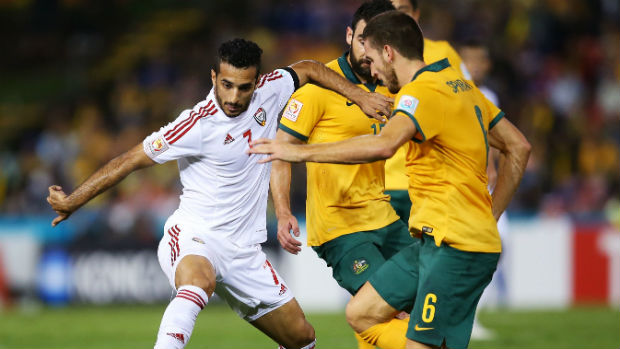 Abdulrahman nominally lines up on the right but has license to do pretty much what he wants where he wants.

The full-backs Abdelaziz Sanqour and Abdulazaiz Haikal did not get forward as much as they wanted against Japan but with a more counter-attacking display expected in Sydney, they will be key.

What a game this will be.