The Australians began arriving in Melaka on Sunday and today (Monday) and they were greeted by steamy conditions with showers, 25-30 degrees and high humidity.

Thursday’s forecast in Melaka is expected to see a thunderstorm with 77% humidity and a top temperature of 31 degrees.

Troisi says fans need to understand the difficulties in playing in those conditions on heavy pitches like at Melaka’s Hang Jebat Stadium.

“The main hurdles you have to overcome are the conditions,” Troisi told reporters on Monday.

“On paper we’re very strong and we should beat most of these teams but on paper doesn’t mean you win games.

“But it’s all those things you have to overcome, people don’t realise when you sit at home and watch it on TV when it’s 30 degrees and 90% humidity and the pitches are terrible.

“So it’s all these little things you have to overcome that make it very difficult. And they’ve [Syria] had all of their games here [in Malaysia].

“But you have to put that all aside. The whistle blows and do your thing and we’ve got to go to a World Cup. Simple as that.” 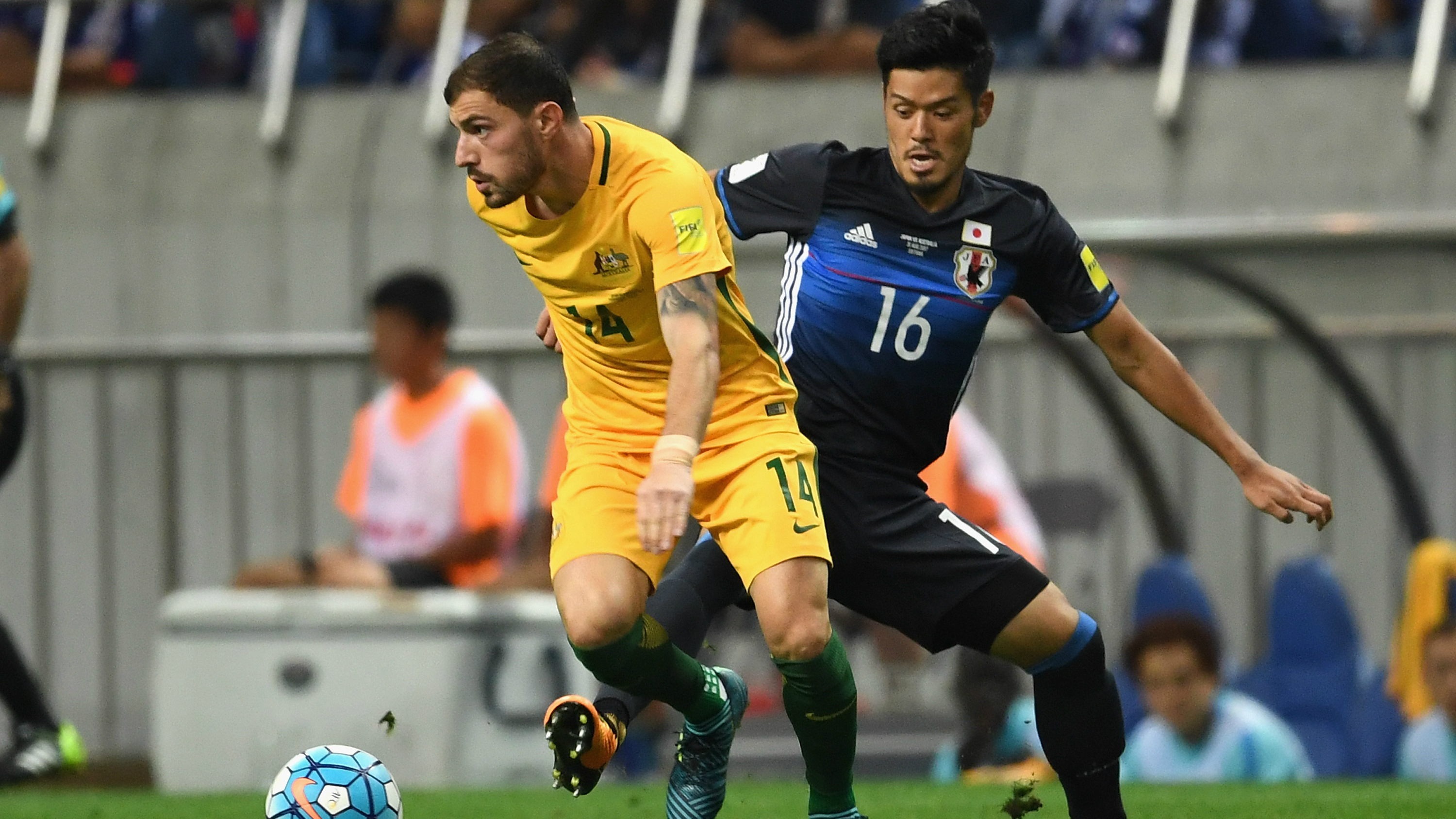 Syria pulled off an impressive 2-2 draw in their final group game away to leaders Iran to ensure they finished third and made it to the AFC playoffs.

“All credit to them [Syria] they made it difficult for other teams and they have this opportunity just like we do," added Troisi.

“But there are two legs and we have to perform the way we know how." 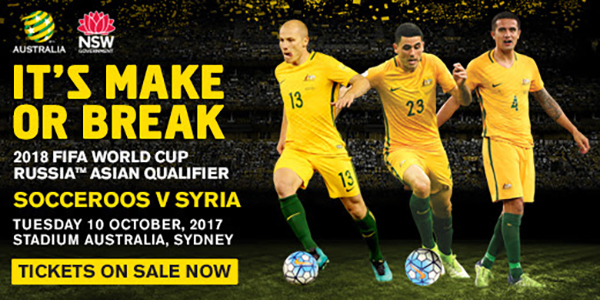