​According to reports, club-less Socceroo Tommy Oar appears unlikely to return to the Hyundai A-League with China or somewhere Europe his likely next destination.

Oar was granted a release from English Championship club Ipswich over the weekend, citing homesickness as the primary reason for terminating his contract.

It led to speculation the 24-year-old was set for a return to Australia, with a host of A-League clubs sure to be interested in the 28-cap Socceroos winger.

But Oar’s agent Michael Jansen told News Corp it was “unlikely” his client would return to Australia. 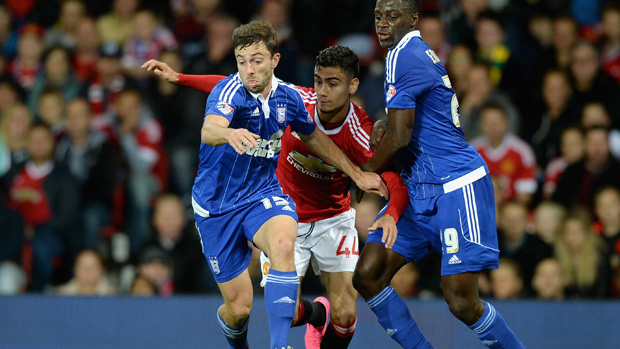 “We are looking closer to home, but that does not mean we rule out options in Europe or elsewhere,” Jansen said in the Daily Telegraph.

“As for Australia, right after the news came out that he left Ipswich, there were a lot of clubs who made contact.

“But at this point it’s unlikely he will sign for an A-League team.”

A report in the Courier Mail Newspaper revealed Brisbane Roar is interested in bringing Oar back to the club where he started his professional career.

But it’s understood the Gold Coast junior has also received a big-money deal from a club in China which Roar would be unable to compete with.

Oar played 22 times for Roar between 2008 and ’10 before moving on to FC Utrecht in the Netherlands where he played for five seasons.