Tickets in all categories – including category 4 tickets, which are reserved exclusively for Russian residents as well as Special Access Tickets for disabled people, people with limited mobility and obese people – will be made available by FIFA for purchase on a first-come, first-served basis, which means that – unlike in the previous sales window – they will be allocated as a real-time transaction to the ticket applicants.

All tickets purchased to date and during the current sales phase that will close on 5 April 2017 at 12:00 (CET) (13:00 Moscow time) will be delivered to fans by courier service, free of charge, in the weeks prior to the tournament.

“By following simple steps on FIFA.com/tickets, fans from all over the world can secure their tickets to watch some of the world’s greatest players live in what will be a true Tournament of Champions. Given the competition format, there will be plenty at stake in every single match,” said FIFA’s Head of Ticketing, Falk Eller.

Tickets sales for the FIFA Confederations Cup started in November 2016, with most demand so far from Russian fans followed by their Chilean counterparts. 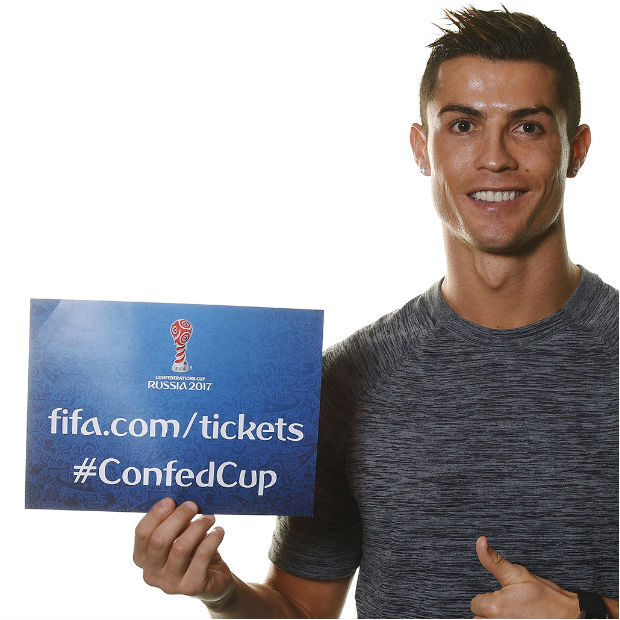