Speaking on Sky Sports following Huddersfield Town’s 1-0 home win over Newcastle United on Monday morning (AEST), one in which Mooy starred and scored a spectacular winner, the former Arsenal superstar was effusive in his praise of the 26-year-old.

"We knew it was going to come from Aaron Mooy; thinking, magic, I like when a player thinks," Henry said of the game’s only goal.

Check out the goal here

Mooy’s cleverness shone through as he played a quick give-and-go on the edge of the box before bending it past the Newcastle keeper.

Henry described the thinking behind the goal: "When Mooy is going to receive the ball, can I make you believe that I'm going to shoot? Yes I can,” the Frenchman said.

"Think, see, execute, go and get your ball back, compose yourself, bend it, 1-0, go and enjoy and celebrate it."

“There wasn’t a great deal of quality in the final third from either team,” he said, adding the defending of Mooy’s goal by Mikel Merino was poor.

“There was lots of endeavour, lots of organisation, but that’s what you’d expect from teams coming up from the Championship. 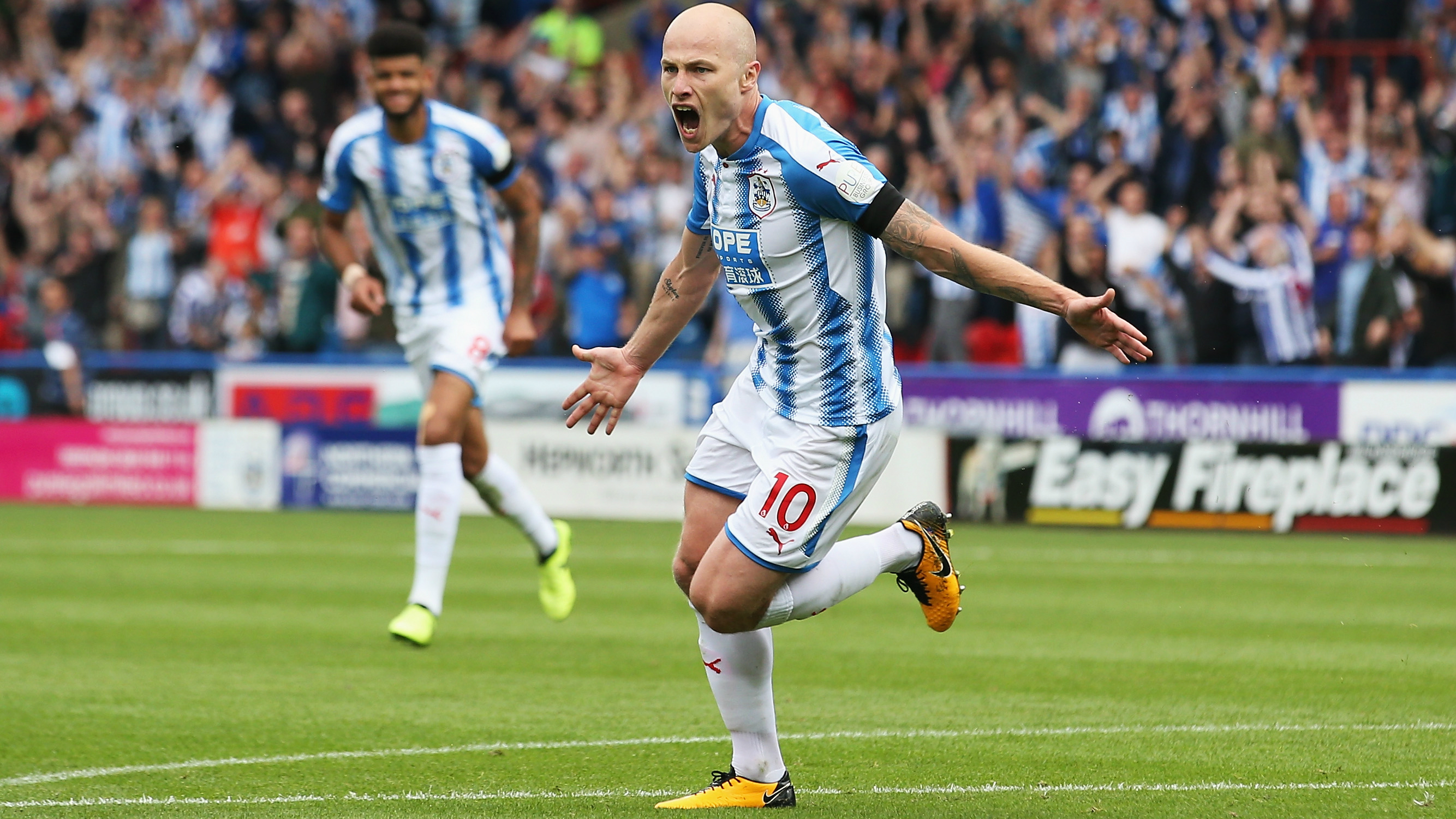 “It’s that last little bit of imagination, the flair, to get in your team and neither of them have it other than Mooy of Huddersfield.

“You’ve got to stand back and admire the goal, I give you that.”

"I like his interview at the end [post game]. He was almost embarrassed being man of the match. 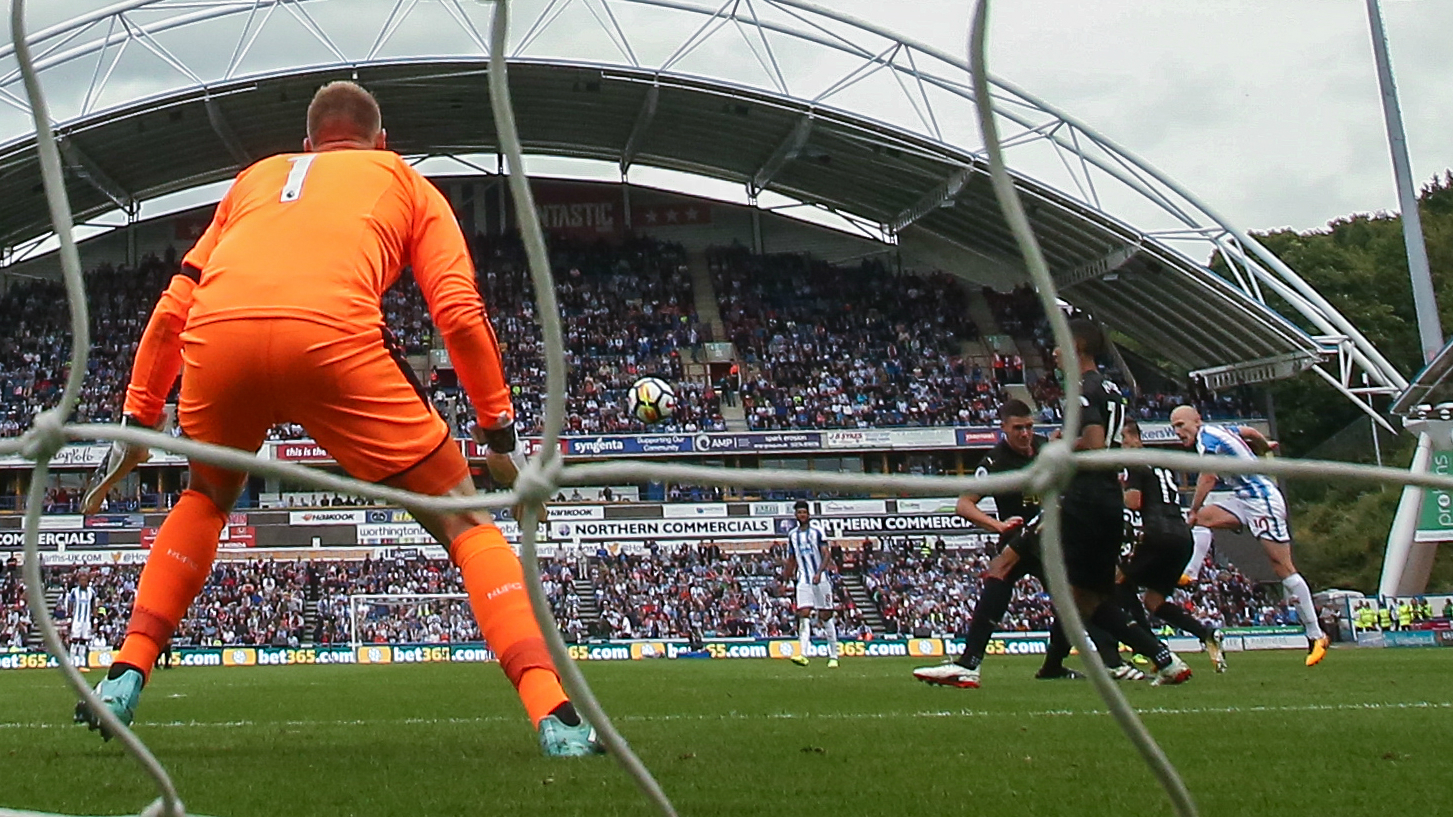 Town have now won their first two games in the Premier League. They host Southampton this weekend.

Mooy was named in Ange Postecoglou's 30-man squad for two crucial World Cup qualifiers in the next fortnight.