Thais' note to Socceroos: 'we have good players too'

Asian football expert @JohnnyDuerden caught up with Thailand's national team representatives after the south-east Asian nation drew the Socceroos in the final round of FIFA World Cup qualifiers.

Australia will face some familiar opposition in the final round of qualification for the 2018 FIFA World Cup.

Australia faced Mahdi Ali's UAE in an Asian Cup semi final in 2015, and in a friendly a few months earlier in Doha. 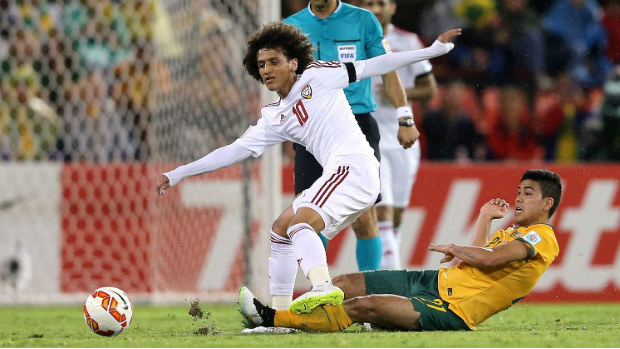 The rest are all teams that the Socceroos have faced on the road to the world's biggest sporting tournament before.

Thailand were opponents in the penultimate round of qualification for the 2014 FIFA World Cup.

The first saw Australia come from a goal behind to win 2-1 at Suncorp with second half goals coming from Josh Kennedy and Alex Brosque against the tiring Thais.

Soon after, a Brett Holman strike was the only goal of the game in Bangkok.

Four years ago Thailand would have progressed to the fourth and final round in the final game of qualification had it won the last game of the group.

It wasn't to be but this time, the War Elephants made it, topping a group containing Iraq.

Withaya Laohakul is the technical director of the Football Association of Thailand and knows that the south-east Asians have their work cut out when Australia visits Bangkok on November 15.

“It could not be tougher for us than to face Australia, the Asian champion,” Withaya said at the Mandarin Oriental Hotel in Kuala Lumpur on Tuesday evening.

“We have been improving in recent years and maybe against Australia, we can have a good test”

Finishing above the 2007 continental champion gives Thailand confidence even in such a tough group.

“We needed a draw in the away game with Iraq to finish first and we got it. We almost won as Iraq scored with the last kick of the game.”

Thailand last appeared in the final round of qualification for the 2002 FIFA World Cup and is flying the flag for the whole Southeast Asian region.

Withaya wants the country to get behind the team. If results go well in the first three games against Saudi Arabia, Thailand and Iraq, Bangkok could be buzzing for the visit of Ange Postecoglou's men. 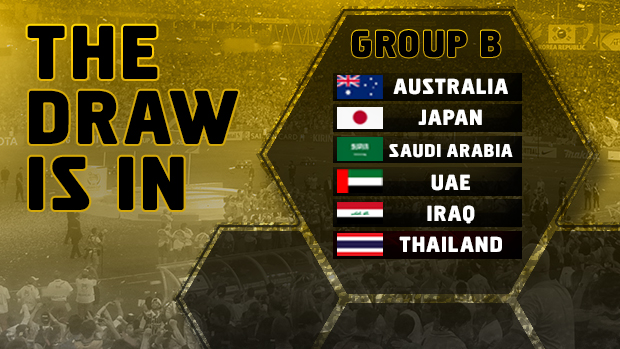 “The stadium will be full and that will give us more confidence that we can win at home. Any game against Australia is tough.

Thailand certainly does and Australia will find out soon enough.