The fans know it and the players do too. Tuesday night’s clash with Thailand is make or break for the Caltex Socceroos' hopes of automatic qualification to the World Cup next year. 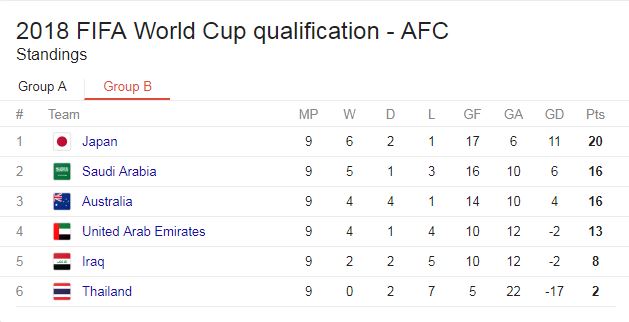 The Caltex Socceroos will be chasing goals – and plenty of them - against Thailand on Tuesday, as they look to give themselves the best chance of automatic qualification to next year’s FIFA World Cup.

An absolutely intriguing and nail-biting night - and morning - awaits fans in Australia and Saudi Arabia.

This is because Thursday night’s defeat in Saitama has left Ange Postecoglou’s side in a challenging position to qualify automatically by finishing in the top-two.

With the Samurai Blue confirmed as Group B winners, Australia and Saudi Arabia are now battling for second.

And what a battle it is. Both nations will be gripped by the drama that's for sure.

“It’s do or die,” says Robbie Kruse, the Aussie striker who started in Saitama up top. 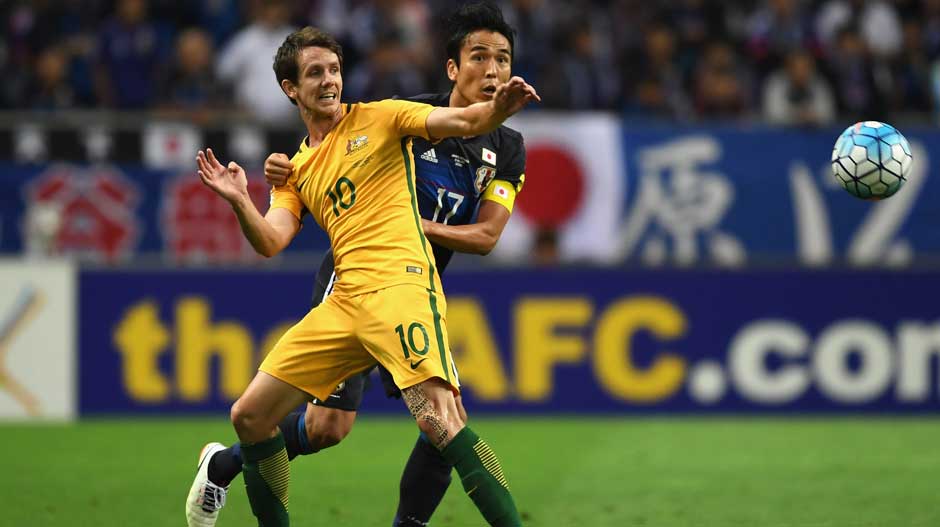 “It’s still technically in our hands if we score a lot of goals but it’s not the situation we wanted to be in.

“Its’ not where we should be with the football and the players we have and how we know we can perform.

“But football’s not about potential, it’s about doing it on the field and we didn’t do that [against Japan] and we haven’t done it the last few games of qualification," he told Fox Sports.

WHAT AUSTRALIA NEED TO DO

Win…and score as many goals as possible in the process!

That’s the message Postecoglou will be drumming into his players before they take the pitch against the Thais.

The Caltex Socceroos will need to score as many goals as possible at Melbourne Rectangular Stadium to ensure that if Saudi Arabia do beat Japan, Australia has won by enough to make up the current two-goal difference between Australia and the Saudis.

If Japan beat or draw with the Saudis, then a win will send the Caltex Socceroos to Russia.

But with the Samurai Blue’s progression already assured, and playing in a hostile environment in the “Shining Jewel” that is the King Abdullah Stadium in Jeddah, a Saudi win in a real possibility. 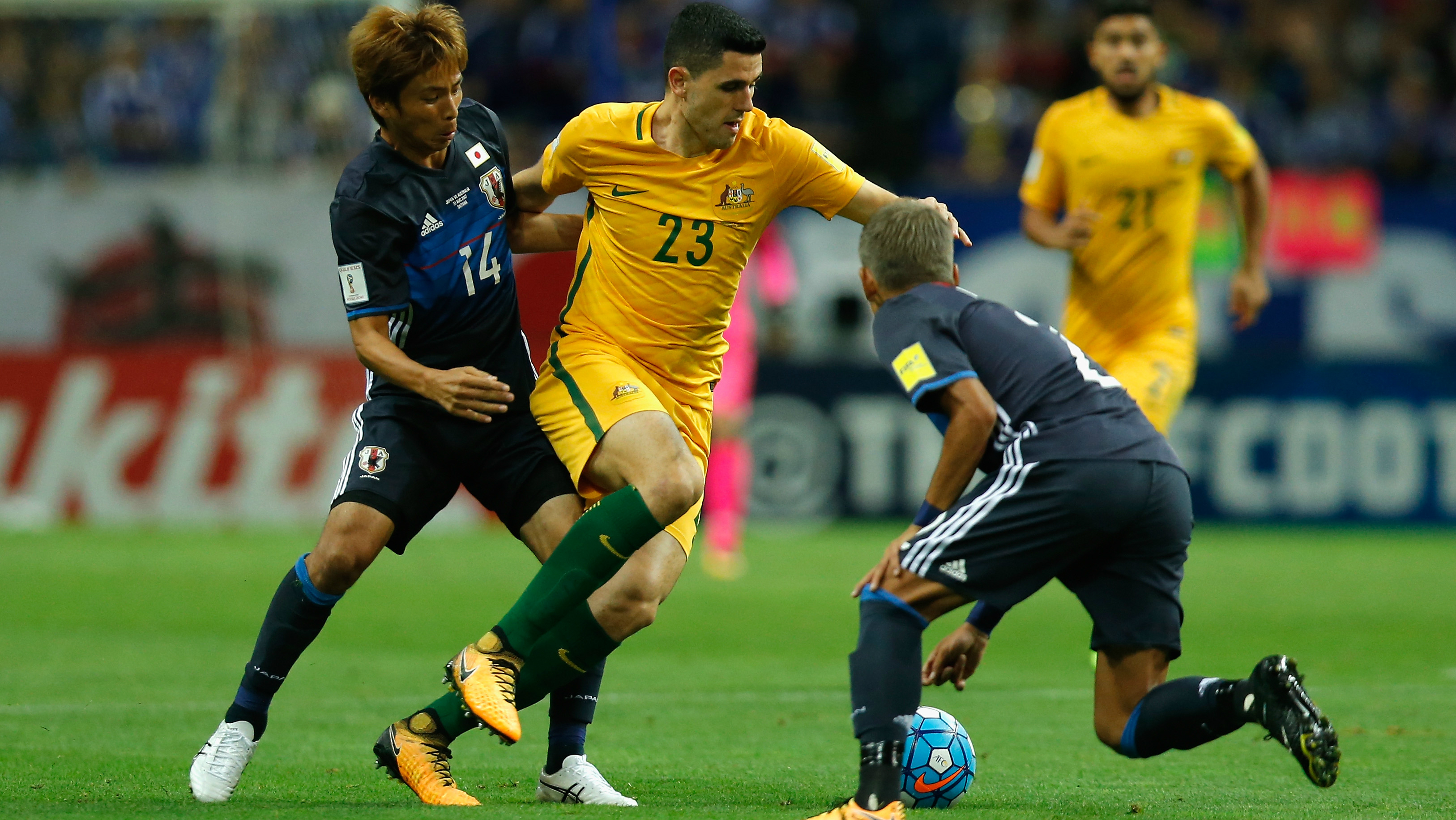 So, if Saudi Arabia beat Japan by one goal, Australia will need to score at least three against Thailand to jump ahead on goal difference.

One advantage for the Saudis is they'll know what is required before they kick off.

“It’s still in our hands, we’ll go to Melbourne and we’ll recover.

“We’re a formidable team at home and we need to bang the goals in and play much better than we did [against Japan],” Kruse told Fox Sports in Saitama.

Even if Australia finish third in the group, they can still qualify for the World Cup. It's just that it becomes far trickier.

The team which finishes third in the group face a play-off against the third placed side in Group A next month.

The winner of that faces an intercontinental play-off against a CONCACAF opponent in November.