The next intake of FFA Centre of Excellence [FFA CoE] youngsters have been announced with 17 youngsters from across Australia selected as scholarship holders.

The group of 2000 and 2001-borns will make Canberra their home for the next two years as they work towards both a professional future, and establishing a spot in the Joeys, Australia's U-17 national football team.

FFA U16/17 technical director Peter de Roo said the 17 boys who had already taken up their scholarship offers were in the best possible position for their development.

“There’s not a program in the country that comes close to what we can offer a young footballer,” de Roo said.

“The last group of youngsters were playing more than 90 highly-competitive games throughout the two year scholarship, across state, national, and international competitions.

“On top of that, the facilities at the Australian Institute of Sport are second-to-none, and there’s a level of expertise and football knowledge you won’t get anywhere else.

“If you have an ambition to become a professional player and hopefully a future Socceroo, this is where you need to be.” 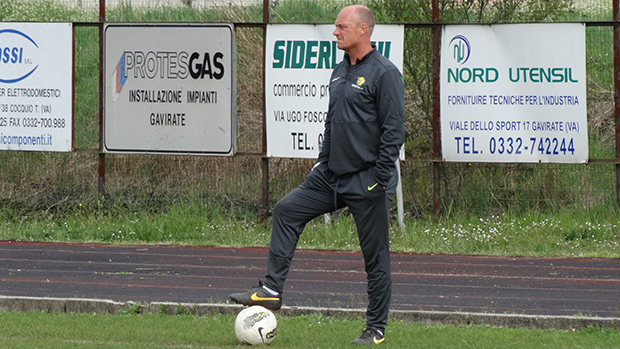 The group will begin their journey together by participating in the 2016 PlayStation 4 NPL ACT competition, before taking on the best youngsters from around the country in the 2016/17 Foxtel National Youth League.

All the while, they’ll be aiming to earn selection as part of the Joeys squad that heads to the 2016 AFC U-16 Championships in India from 15 September to 2 October.

The top four teams in that tournament will qualify for the 2017 FIFA U-17 World Cup in India.

de Roo said the FFA CoE was a direct pathway to selection into the Joeys squad, with 13 members of last year’s FIFA U-17 World Cup squad hailing from the program.

“There is so much overlap within these national teams,” de Roo said.

“Ange knows every boy who has passed through the Centre of Excellence in his time as Socceroos coach.

“If the Socceroos was a club side, this would the junior team.” 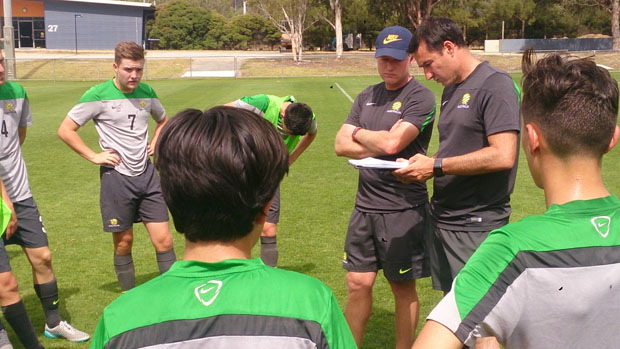 Seven of this year’s crop join from NSW, South Australia and Western Australia have three representatives each, while Tasmania and Queensland have one each. The final two are locals from the Canberra United Academy.

The youngsters who have moved to Canberra as part of the program will be placed in homestay families, living away from home and adapting to a new environment.

de Roo said being placed in an environment like the one at the FFA CoE played a crucial role in a youngster’s mental development, and helped immensely with their maturity.

“A lot of these boys, they come here at 14 and 15-years-old, and they’re away from home for the first time,” de Roo said.

“After two years, they have a second family, they have friendships for life, and they have experience they wouldn’t get anywhere else.

“They leave Canberra as not only a better footballer, but as independent young men.”

While 17 boys had already taken up their scholarship offers, de Roo said there are still a number of spots available.

The last Centre of Excellence group had 24 players who graduated last month.

Of those 24, more than a quarter have already either signed or been offered professional contracts, with plenty more to come.

de Roo said he was excited by the new crop of youngsters, and was looking forward to spending the next two years with the group.

“We are looking for winners,” de Roo said.

“We want players who can make decisions, who take responsibility when things get tough, and who have the attributes to play in the way that we want to.

“There are some very good footballers in this bunch.”