Syria has surprised the world by making it to the final round of qualification for the 2018 FIFA World Cup.

In October, the team faces a two-legged play-off against the Caltex Socceroos to keep their World Cup hopes alive.

The winner of that takes on CONCAFAF's fourth-placed team with a place in Russia at stake.

It has been quite a journey for the team that finished third in Group A behind Iran and Korea Republic.

A first win came in the third round came against China in October as Mahmoud Al Mawas silenced the home crowd in the ancient city of Xian.

It was a frustrating evening for coach Gao Hongbo who was to step down shortly after.

“Syria came with a plan and they executed it well,” said Gao after the game.

“They are a well-organised team and can be hard to play against. The team did not have many chances but they managed to get one goal and then defended in numbers.” 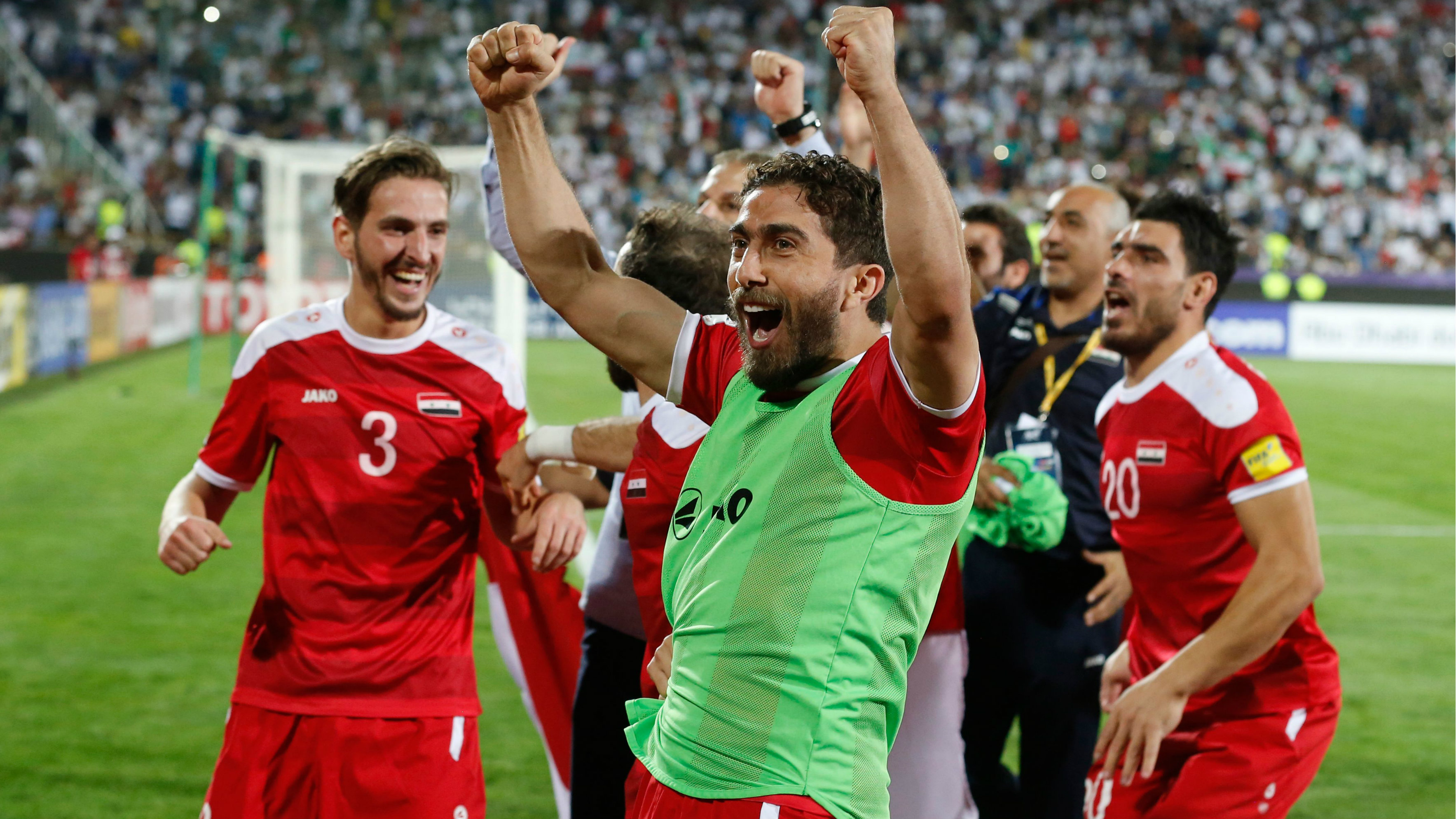 The team has plenty of attacking talent though Omar Al Soma and Firas Al Khatib only returned to the side later in qualification.

In the early games in Group A, the defence had plenty of work to do and did it very well.

The win against China came in October but in September, Syria hinted at their durability and determination with a goalless draw in the temporary home of Malaysia.

In the game, Korea became visibly frustrated with what was perceived as excessive time-wasting tactics by their opponents.

Goalkeeper Ibrahim Alma was not only in fine form between the sticks in terms of making saves and collecting crosses, the number one certainly spent plenty of time on the floor.

Coach at the time Uli Stielike did not hold back when talking to the press.

"Before this match, I told the players about the opponents' time-wasting football," he said.

"Even if they waste 15 minutes, only six minutes of stoppage time is given to us and this is why teams like Syria are using time-killing actions."

"The AFC should think about whether teams that are aggressive and technically-talented or those that display 'anti-football' should go to the World Cup," he said.

"This is not a stage to make an excuse that we collected a draw because of the opponents' time-wasting tactics," he said.

"In order to beat this kind of teams, we must have scored, but we didn't. And that's our fault."

Analysis: who are Syria's key players 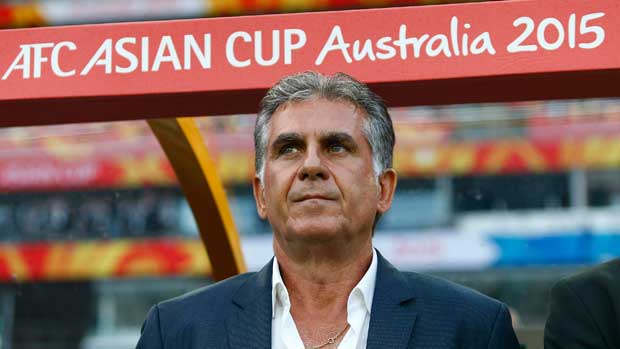 “Nobody will find it easy playing against Syria here,” said Queiroz.

“They are a hard team to play against and make it difficult. For us, it was a frustrating evening but Syria will cause problems for all the teams in the group.”

Another last-minute goal was scored in March to defeat Uzbekistan 1-0. That was the game that really had people believing.

“We had the chances to win the game but just couldn’t find a way,” said Uzbekistan coach Samuel Babayan. “And then at the end, there was a goal out of nowhere. It was one of those nights.”

Next it is Australia’s turn.