The Caltex Socceroos will face Syria in a make or break match in Round 4 of the 2018 FIFA World Cup Asian Qualifiers at Stadium Australia in Sydney on Tuesday 10 October.

The Caltex Socceroos will play away in the first leg of the Asian Play-Off which will occur five days earlier.

The winner of the Asian Play-off will then face the fourth placed team from the CONCACAF region in a two-legged home and away series in November for a place at the 2018 FIFA World Cup in Russia. 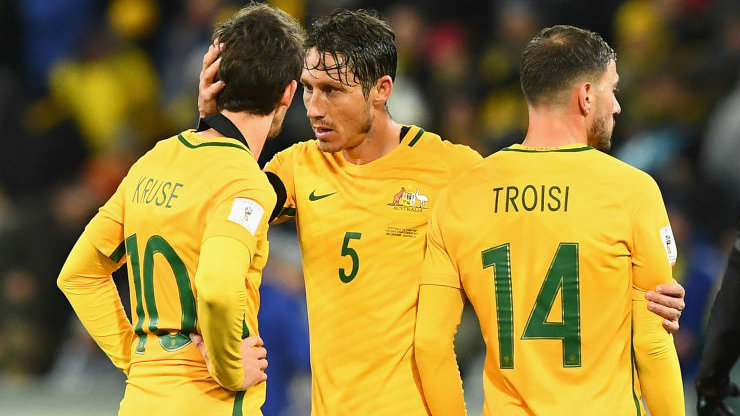 Football Federation Australia (FFA) CEO David Gallop, said a big crowd could make the difference. “Stadium Australia has been a successful venue for us in the past.  We’ve had some very special results there and I’m sure this will be another one,” he said.

“FFA has partnered with the NSW Government to bring this match to Sydney and I hope that everyone who can will get there and get behind our team.

“We are all disappointed that we did not achieve direct qualification from our group but we are confident we can still make it to Russia. It’s just a longer, harder road but we are focused on supporting Ange, his support staff and the playing group. We are experienced in the challenges of being on the road for away games but being at home brings our players in from the four corners of the globe and we expect it to be a big occasion for the football family and the nation. 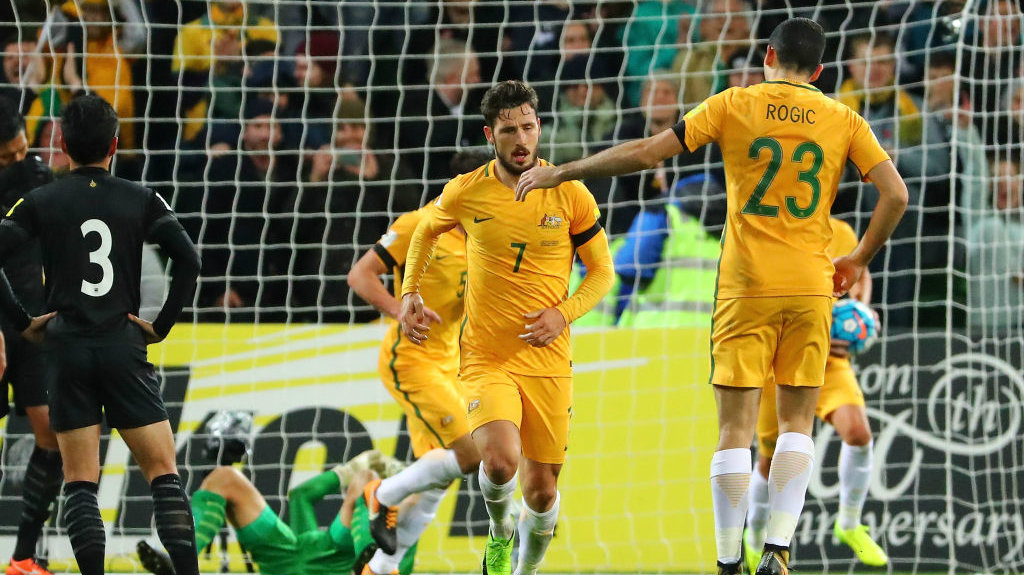 NSW Minister for Tourism and Major Events Adam Marshall said: “The NSW Government is proud to be supporting this hugely important event and bring it to Sydney’s Stadium Australia.  I encourage every football fan to secure their tickets, make it a memorable night and show their support for the Socceroos in Sydney.”

Members of the Football Family will be able to secure their tickets from 9am on Friday 8 September with tickets going on sale to the general public at midday on Tuesday 12 September.  Tickets and ticketing information will be available from www.socceroos.com.au/tickets