Spotlight on Caltex Socceroos' next opponents

Iraq is the first hurdle for the Caltex Socceroos in the final phase of qualifiers on the Road to Russia with the two nations meeting in Perth on September 1.

Like the Caltex Socceroos, Iraq is a team on the rise and has some exceptional talent.

They'll be well prepared too with five games in the six weeks leading into the clash in WA.

We look at the four players Australia will need to be wary of in Perth. 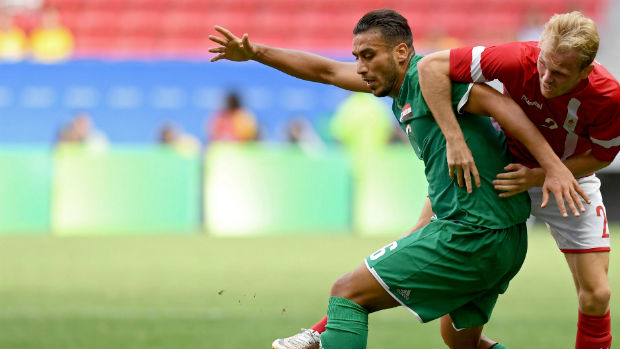 The 22-year-old is arguably the brightest talent in Iraq’s emerging new generation.

Playing with Serie A club Udinese, Adnan is predominantly a left-back but is also comfortable further forward and is technically very good.

Adnan made his senior international debut at just 18 and has already racked up 40 caps and is currently in Rio with the nation’s Olympic Games squad.

His desire to attack and dangerous pace has seen him earn the nickname of ‘Asia’s Gareth Bale’.

Likely to go head-to-head with Robbie Kruse or Mat Leckie in Perth in what will be blockbuster match-up to light up nib Stadium. 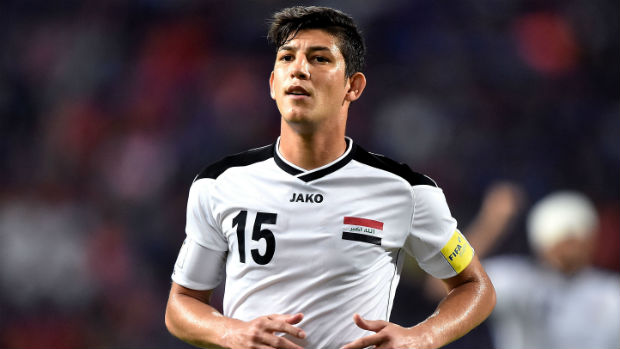 Another of the new stars of the Iraqi side, Ismail also plays in Europe at Turkish club Rizespor.

Like Adnan, is left-footed and operates down that flank, making that an area the Socceroos will need to watch in Perth.

Ismail has it all. He’s excellent in one-on-one duels, brilliant from the set-piece and supremely skilful.

The 22-year-old rose to prominence during the 2015 AFC Asian Cup in Australia, scoring the late equaliser and converting a penalty in the thrilling quarter-final win over Iran in Canberra. 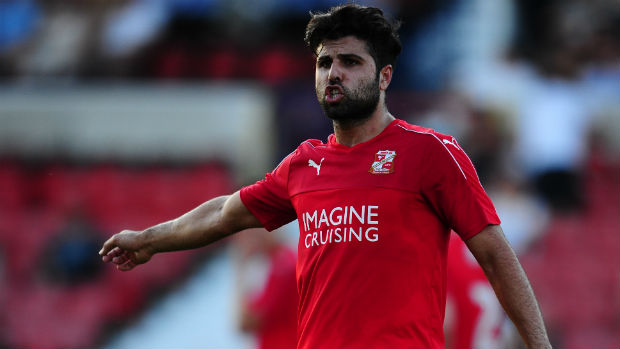 The 25-year-old is a mainstay of the national team these days and was a standout at last year’s AFC Asian Cup.

Kasim is a classy central midfielder, with superb vision and an excellent range of passing.

His best attribute though might just be his ability to control the tempo of a match in the middle of the park.

Kasim will be well-known to Caltex Socceroos star Massimo Luongo, with the pair playing together at Swindon Town, where the Iraqi still plies his trade now.

You can’t mention Iraq’s threats without the name Younis Mahmoud.

A football legend in Iraq – famous for scoring the goal which won them the 2007 AFC Asian Cup – Mahmoud is still a threat even at the age of 37.

While he revealed at the end of last season he was taking “a break” from football, Mahmoud is adamant he’s not retired and you get the sense a chance to face the Socceroos again and try to qualify for a World Cup might tempt him to keep going.

With so many young stars in this Iraq squad, a player of his stature and experience could be crucial.