The search for the next wave of Caltex Socceroos continues to be cast far and wide with a 22-player Australian development squad to assemble in Spain for a training camp from 20-28 March 2017.

The nine day camp will be held in the Spanish region of Murcia at the Pinatar Arena and will also comprise two training matches against Austria and Finland’s national Under 21 teams.

With an array of young Australian players cutting their teeth in European leagues, the training camp provides an opportunity to unearth hidden gems, such as current Caltex Socceroos Massimo Luongo, Jackson Irvine and Bailey Wright who were relative unknowns playing abroad.

“A lot of players in this squad we haven’t worked with before so this camp allows us to bring them in and expose them to the national team setup and see the levels they are at and how they are tracking,” said Gombau.

“This is not just an Australian Under 23 squad, we are also bringing in some younger players and the main objective is to get to know all of them and see how they can fit into our system and bring them under the national team umbrella. 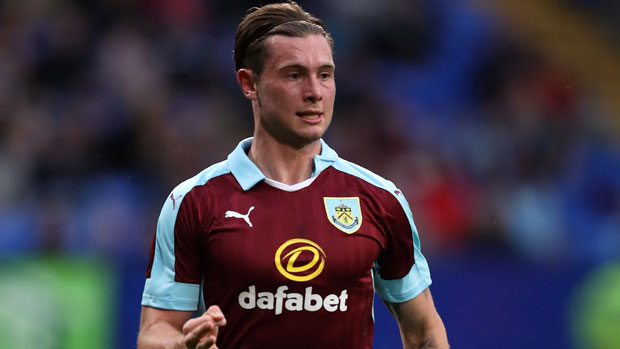 “During the last four months Ufuk and myself have been keeping an eye on them and trying to get footage of their games, and from that we have brought in the players that we think have a good level and can fit into the style of how we want to play.”

“There is a five year gap between the oldest and youngest players coming into this camp so the main objective is to know these players and see if they can become potential Socceroos for the future.”

While Cowburn is the only current Hyundai A-League player in the squad, the likes of Thomas Deng, Alex Gersbach, Anthony Kalik, Awer Mabil and Stefan Mauk all plied their trade in the Hyundai A-league before heading overseas.

The selection of 18-year-old Adelaide United midfielder Riley McGree for the Caltex Socceroos’ upcoming FIFA World Cup Qualifiers illustrates the view of Caltex Socceroos Head Coach Ange Postecoglou and Gombau, who share a willingness to give young players the chance to prove themselves.

“This is an exciting process,” said Gombau.

“Our job is to try to build a strong Socceroos team in the future and our job is to try and find the best Australian players from around the world, regardless of where they are playing. 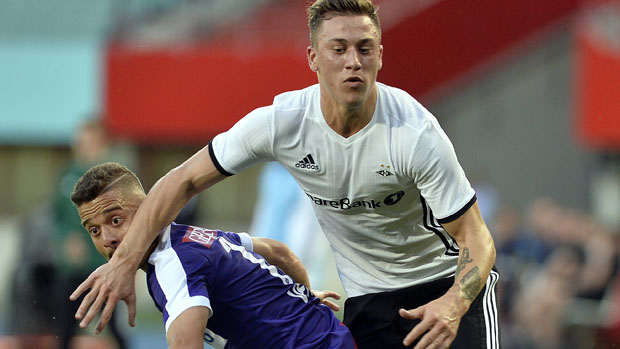 “We need to try to know every single Australian player with potential and work hard to bring them in.”

“The most important thing is development and to see what these players can bring to the table.”

Left back Callum Elder, currently playing with Barnsley in England, and former Melbourne Victory midfielder Sebastian Pasquali who is at Ajax in Holland, are both unavailable due to injury.