The Socceroos have been boosted by the return of 2015 AFC Asian Cup Champions Trent Sainsbury, James Troisi and Tomi Juric for the 2018 FIFA World Cup Qualifier against Jordan in Amman on Thursday 8 October.

Sainsbury, Juric and Troisi played a significant part in the Socceroos’ Asian Cup triumph and their return illustrates the depth coach Ange Postecoglou has crafted as the Socceroos plot a path through the opening round of World Cup Qualifiers.

“It is a sign of the depth we are creating that we bring these three guys back into the squad for the Jordan game,” Postecoglou said. “All three played a major part in our Asian Cup success and after finding fitness and regular club football they are ready to come back in.

“We are slowly building a squad with alternatives and depth and when we add these three guys to the squad that did very well and won both games in the September window we are building nicely.

“We have said all along that we will need a pool deeper than 23 players throughout the World Cup Qualifiers as we strive to make an impact leading into the next World Cup in Russia.” 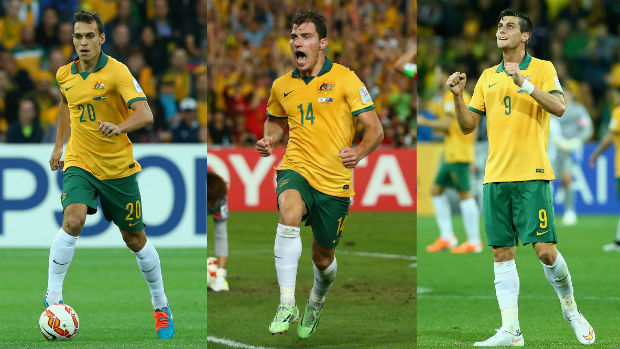 The Socceroos sit on top of Group B with a 100 per cent record, defeating Kyrgyzstan, Bangladesh and Tajikistan, but the trip to Jordan looms as the toughest test for the Socceroos so far. Jordan sits two points behind the Socceroos after three matches.

“On paper this is the toughest match we face but we have seen in the earlier games, especially the clash with Kyrgyzstan away, that these matches present challenges on and off the field,” Postecoglou said. “The last time Australia faced Jordan in Amman we lost that game so we have to be well prepared.

“I was happy with the way we evolved both in results and our performances in the last two games and we will look to build on that against Jordan.”

Postecoglou has also drafted in James Meredith to the squad after monitoring the form and progression of the Bradford City left back for the past 18 months. 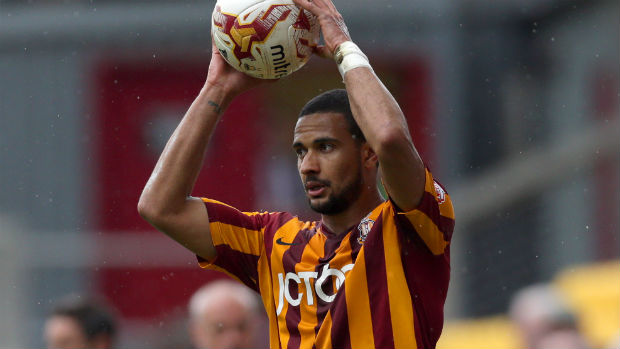 “We have been keeping an eye on James for the past 18 months and this season he has started well so we’ll bring him in to see how he fits into the system,” Postecoglou said. “We still need a bit more depth in our fullback areas so James has a chance to impress and show us he can add something to our rapidly increasing pool of players.”

Postecoglou has not selected Jackson Irvine and Chris Ikonomidis as the pair will travel to Korea with Aurelio Vidmar’s Olyroos squad for two matches against Korea Republic as they continue preparations for January’s Olympic Games Qualifiers.

“Both Jackson and Chris have done well in the Socceroos camp but we think it’s important that we prepare well for these Olympic Games Qualifiers as the Olympic Games offer a big opportunity in the development of these younger players,” Postecoglou said.

“Not just Chris and Jackson, there is a number of players in the Olyroos squad we feel could force their way into the Socceroos squad in the coming years.”

The Socceroos match against Jordan will be broadcast exclusively LIVE on FOX SPORTS and on a one hour delay on SBS.