As the Socceroos prepare to meet Bangladesh and Tajikistan, Aussie stats guru @AndyHowe_statto asks: is there any other team sport that comes close to the international experience offered by football?

The Socceroos' 2018 FIFA World Cup Russia™ home qualifier against Bangladesh on Thursday night in Perth is the first time the two countries have met in an official football match.

In its 94th year - the national team commenced its long and colourful history in 1922 - Australia faces its 94th different opponent in official ‘A’ international matches when it takes on the Bengal Tigers.

And with a second 2018 FIFA World Cup Russia™ away to another first-time opponent, Tajikistan, the Socceroos will have played against 95 different national teams by mid-September 2015 - a remarkable all-time tally of international opponents for our national football side.

It's hard to think of another Australian national team that comes close to having played so many different opponents. 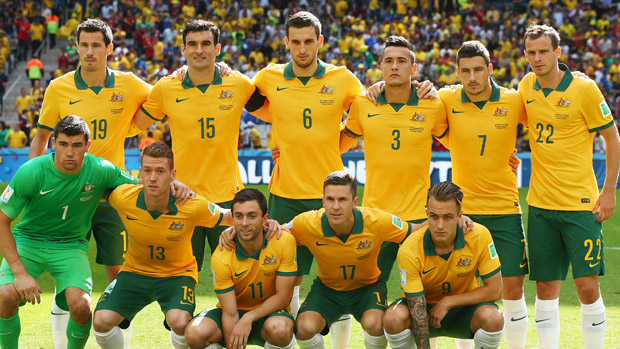 Although it should be noted that the Australian women's side, the Matildas, have already taken on 47 different national team opponents in its much shorter lifespan of just 36 years so far.

Over its first four decades, Australia's national men's team opponents were limited to a small handful of countries mostly from the British Commonwealth.

Up until the early 1960s full international matches had only been played against New Zealand, Canada, India, South Africa, Rhodesia (now Zimbabwe) and Japan.

But then within the space of 16 days in late 1965, around the short but unsuccessful 1966 World Cup qualifying campaign, Australia doubled its tally of different international opponents.