FIFA have announced the make-up of the four pots that will be used for Friday's World Cup draw.

FIFA have announced the procedure for the Final Draw for the 2014 FIFA World Cup with Australia to be drawn from Pot 3, alongside Asian counterparts South Korea, Iran and Japan, as well as CONCACAF nations USA, Mexico, Costa Rica and Honduras.

The Organising Committee for the FIFA World Cup approved the procedure at its meeting in Costa do Sauipe/Bahia earlier today, which will also be the scene of the FInal Draw on 6 December.

For more information on how the draw works click here

As was known before the announcement, pot one consists of hosts Brazil along with the seven top-ranked teams - Belgium, Germany, Spain, Switzerland, Argentina, Colombia and Uruguay.

However, while it was widely expected that France might join the remaining South American and African nations to form another pot of eight, they have actually been placed in a group of nine with the other European qualifiers in pot four.

To ensure that all pots contain eight teams, one ball will be drawn from pot four at the beginning of the draw and placed into pot two.

As two nations from the same confederation are not permitted to be in the same group - with the exception of UEFA countries - the European team drawn from pot four in the pre-draw will immediately be assigned one of the four South American seeds, with the remaining three going back into the draw.

Don't forget you'll be able to follow all the action from the World Cup draw live from 3am at socceroos.com.au

Ajdin Hrustic scored his first goal for Eintracht Frankfurt in remarkable fashion, while our Hibernian Socceroos duo secured passage to the final of the Scottish Cup during another action-packed few days of Aussies Abroad action.  Read all of the latest below!  Ajdin

Football Australia today announced that it has extended and expanded its partnership with Compeat Nutrition ? an innovative company that is revolutionising nutrition centered healthcare in performance sports and the general population ? through to August 2022.    The partnersh 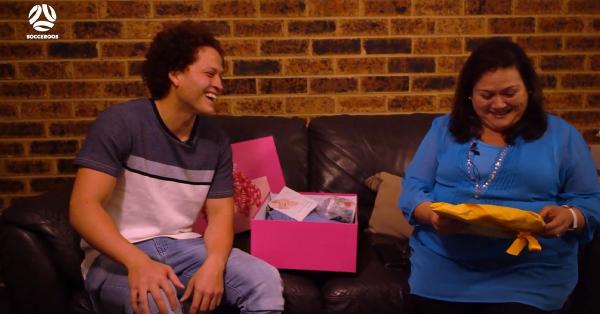 Mustafa Amini's successful career overseas means he hasn't had the chance to celebrate Mother's Day with his mother in 10 years. With the Socceroo now home recovering from a long-term injury, he took the opportunity to organise an extra-special surprise.  When the Socceroos 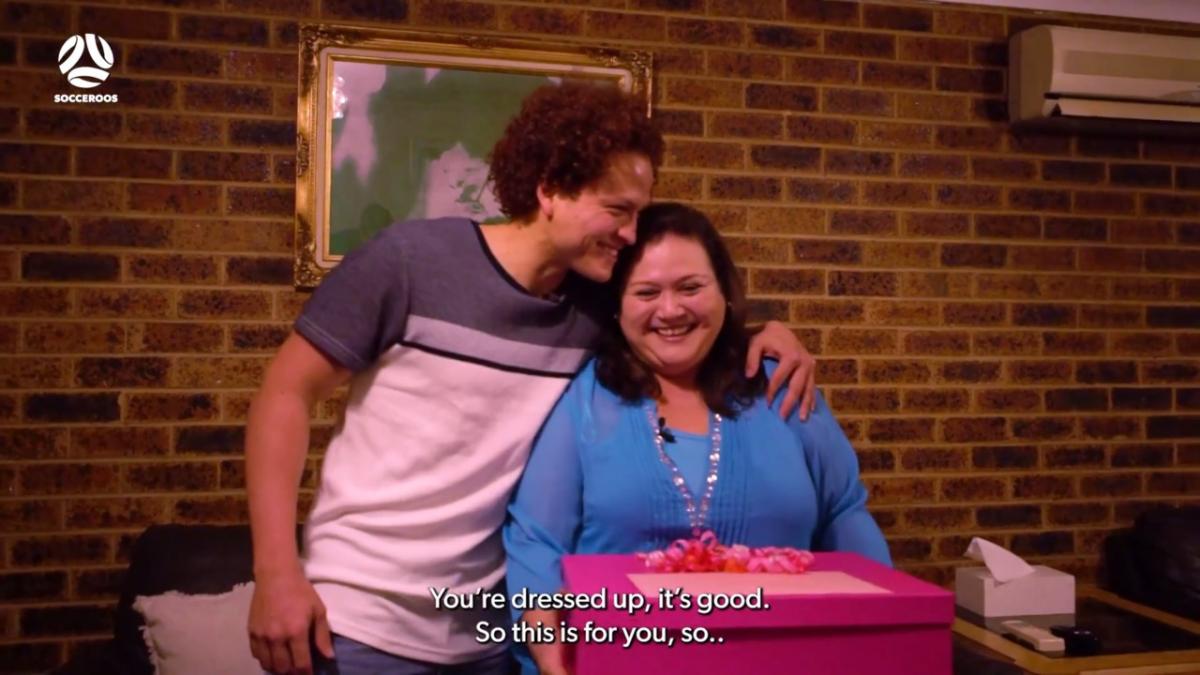 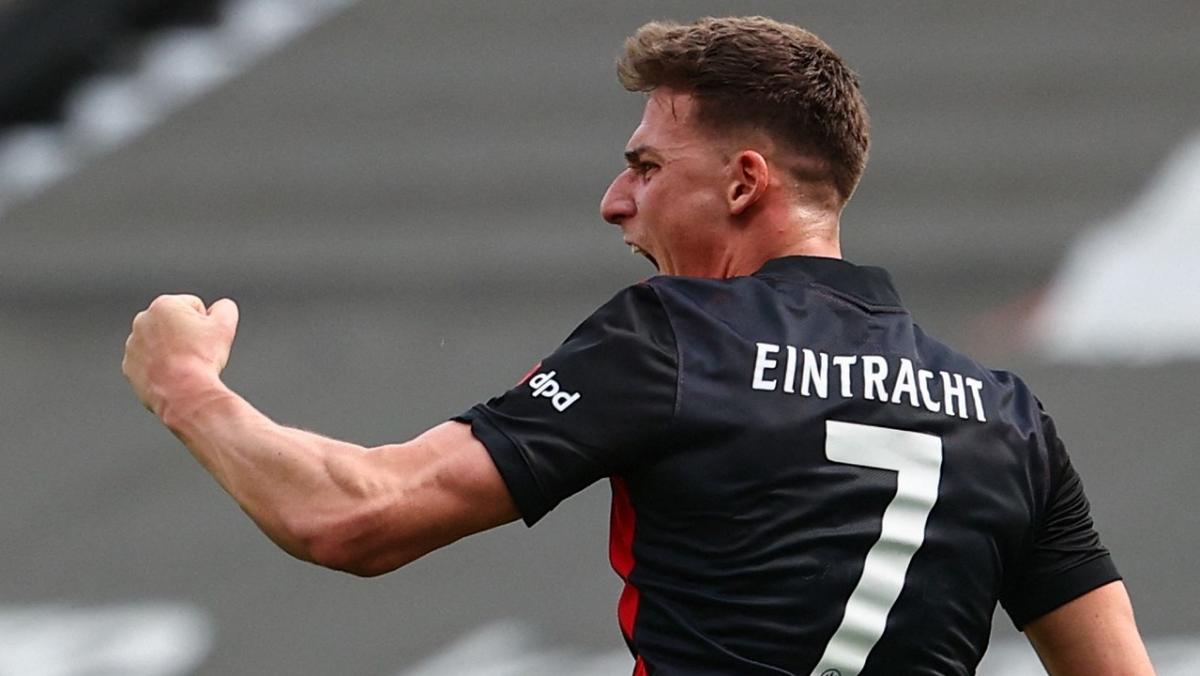