Socceroos at home: Maclaren & Nabbout off the mark for Melbourne City

Round two of the A-League Men's played out over the weekend, with a pair of Socceroos finding the back of the net for the first time this season.

Making their second start following a 2-1 win over Brisbane to open the season last time out, Maclaren and Nabbout were in the thick of the goalscoring action as City raced out to a two-goal lead.

Nabbout set up the reigning golden boot winner Maclaren for the opener, before providing a moment of magic to double his side's advantage by cutting inside and lashing an outside-of-the-boot strike inside the far post.

Unfortunately for Patrick Kisnorbo's side, the two goal lead proved to not be enough as a spirited Reds side struck twice late on to ensure both teams came away with a point.

You can watch the match highlights below.

At the same time, Rhyan Grant was in action for Sydney FC at Netstrata Jubilee Stadium, playing 90 minutes as last year's runners-up went down 1-0 to Macarthur FC. 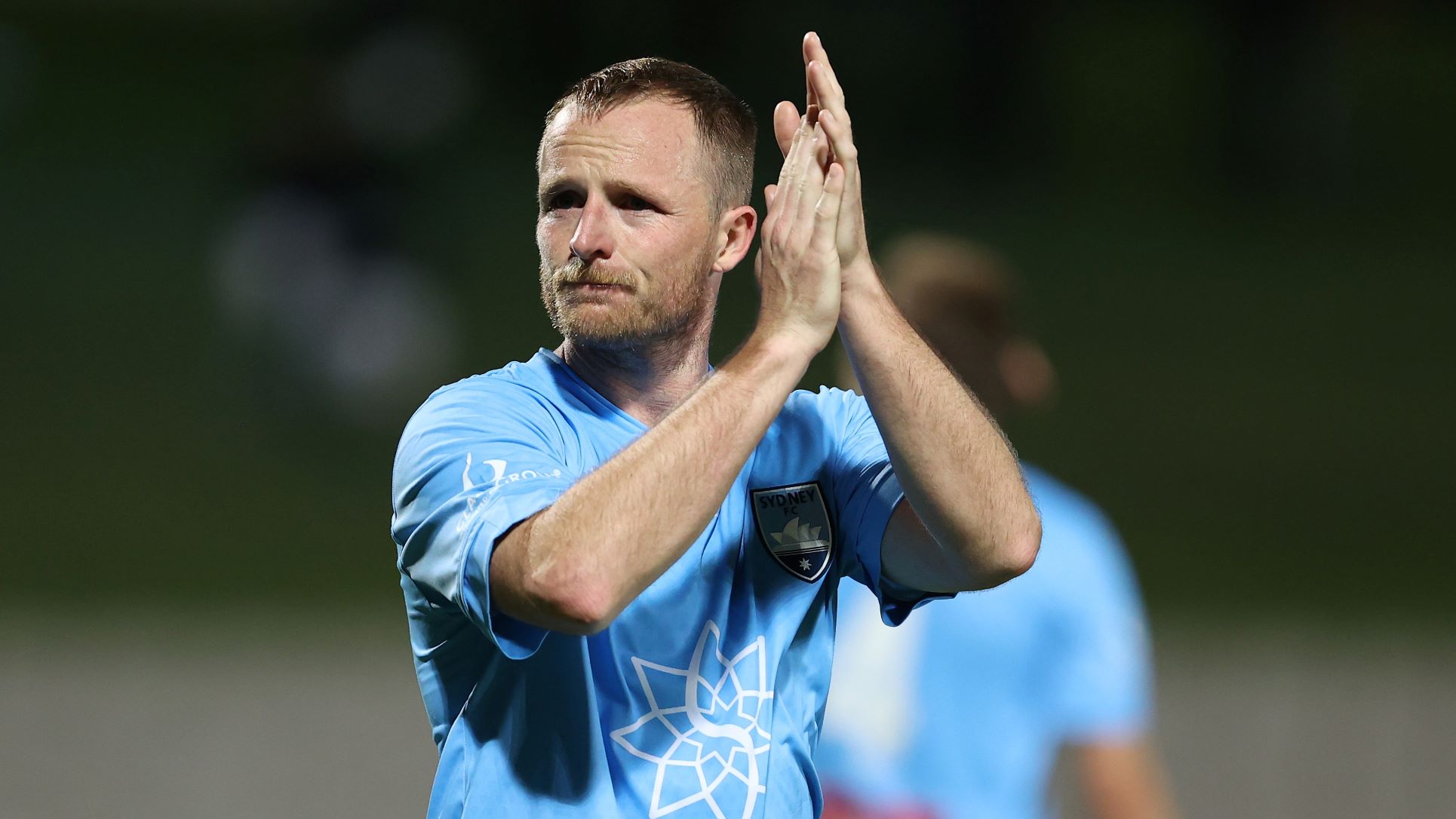