Not sure what Jordan's nickname is? Or who is coaching Tajikistan? And what about Kyrgyzstan's world ranking? Here's your basic guide to the teams drawn against the Socceroos in Australia's first stage of World Cup qualifiers for Russia 2018.

History against the Socceroos:  Played twice with one win and one loss

Did you know?  Attacker Hamza Al Daradreh scored four goals in the 5-1 win over Palestine in Melbourne in January’s Asian Cup. 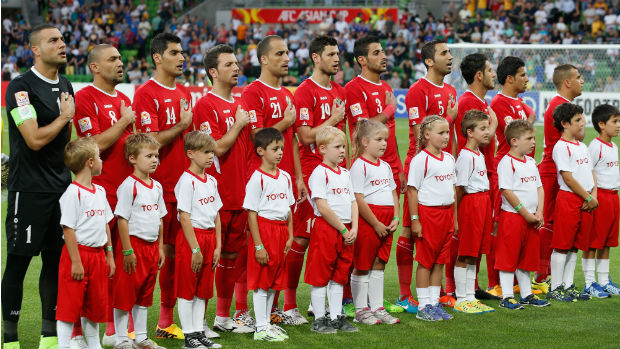 Nicknames:  The Crown, The Persian Lions

Did you know? The national team’s playing strip is currently sponsored by English Sporting apparel company Umbro. The deal is said to run until 2024.

Did you know?  Became a FIFA and AFC member back in 1992, playing their first international in August of that year, losing 3-0 to Uzbekistan 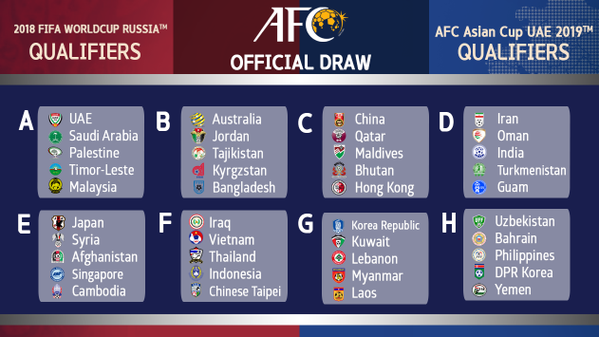 Did you know?  It took until 28 years after their first ever international fixture in 1973 for Bangladesh to play a nation outside of Asia, when they beat Bosnia Herzegovina 2-0 in a friendly in January 2001.