Socceroos to face Jordan at Allianz Stadium on 29 March

The Socceroos will take on fellow Group B pace-setters Jordan in a FIFA 2018 World Cup Qualifier at Allianz Stadium, Sydney on 29 March 2016 in the match that is looming as decisive in deciding which country will progress to the next stage of World Cup Qualifying as group winners.

The Socceroos currently lead Jordan by two points at the top of Group B with the clash at Allianz Stadium the final match of the first phase of qualifying.

“Obviously for us anytime we play at home is a special occasion but being in Sydney at Allianz Stadium gives us another great opportunity to create some more great memories,” said Socceroos Head Coach Ange Postecoglou.

“It’s a very important game. The one thing that struck us playing Jordan away was the atmosphere and the energy their crowd generated and we’re looking forward to hopefully giving them some of their own medicine when they come to Sydney.”

“It’s an opportunity for us to really finish this first phase strongly. We’re on top of the group and we want to stay there but more importantly our home performances have been really strong and we want to continue that and create an environment where teams really fear coming to Australia and playing us.”

“If we can be emphatic against Jordan, who are our closest opponent on the table, it will send a message to everyone.” 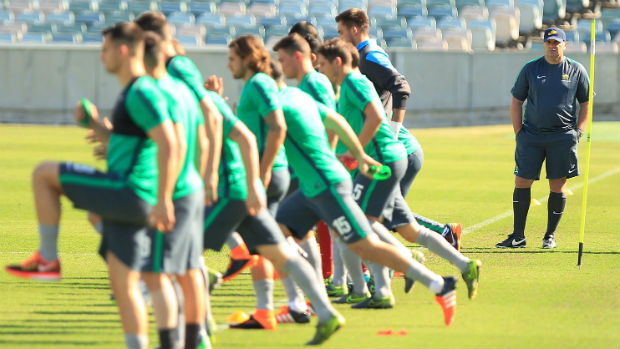 The match will hold special significance for Postecoglou, who will lead the Socceroos into battle at the same stadium where he first took charge of the National Team, a 1-0 win over Costa Rica in November 2013.

“I’m not at the point where I’m reminiscing too much about my milestones as a Socceroos coach but I enjoy it when we play in Australia, I love playing in front of our home crowds,” said Postecoglou.

“As the national team coach the away games are when it’s a struggle and at times when you come out battle scarred, but when you’re at home in front of your own supporters and everyone at the ground is singing the national anthem, it’s always a special occasion.”

The clash with Jordan at Allianz Stadium is the first time the Socceroos have played in Sydney during their 2018 FIFA World Cup qualifying campaign, with their previous encounter in the harbour city having been the Final of the 2015 AFC Asian Cup. 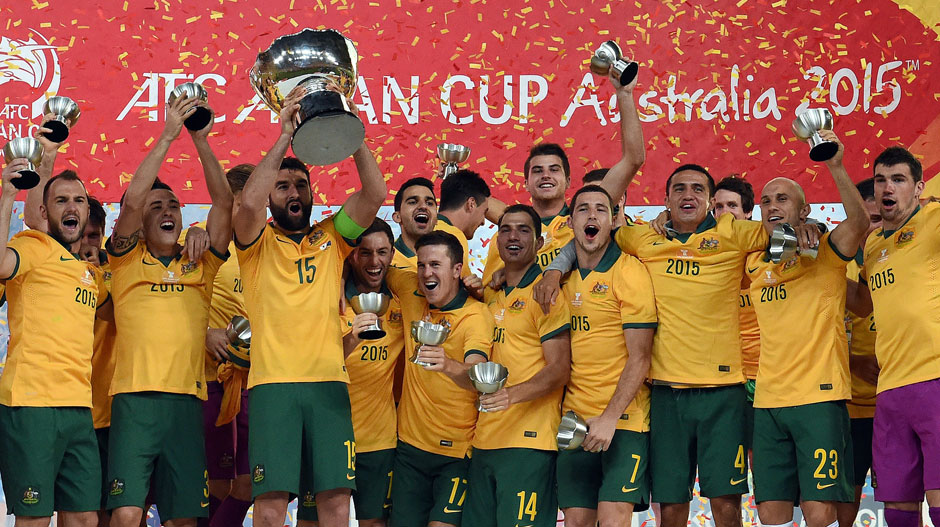 The match has been supported by the NSW Government, through its tourism and major events agency Destination NSW, as part of its commitment to bring major events to NSW.

Minister for Trade, Tourism and Major Events and Minister for Sport, Stuart Ayres said the match promised to attract thousands of fans to Sydney’s Allianz Stadium.

“I am pleased that the NSW Government is supporting this match through its tourism and major events agency Destination NSW. Sydney has seen many famous Socceroos victories over the years, and I look forward to seeing another one against Jordan in March,” he said.

FFA CEO David Gallop has thanked the NSW Government and its agency Destination NSW for their continuing support of football’s major events.

“This Socceroos World Cup qualifier joins an array of world-class football matches played in Sydney over the past three years,” said Gallop. “In every case, the support of the NSW Government and the Minister Stuart Ayres have been fundamental to staging the events.

“This is a night we want Socceroo fans from all over New South Wales and Australia to get to Sydney. Allianz Stadium is a fantastic football venue and we want to see it as a cauldron of green and gold.

“We’ve made this major event affordable with a family ticket at $90, which means kids go free with two paying adults.” 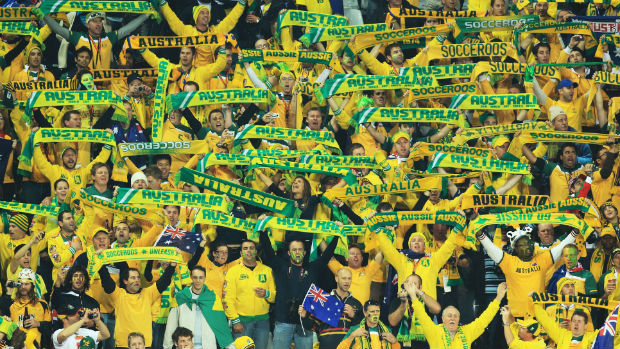 Tickets for the 29 March match go on sale to FFA Football Family members today from 10am.

General tickets are available on Friday (22 January) from 11am (AEDT). For more information regarding ticketing please visit www.socceroos.com.au/tickets

The Socceroos v Jordan match will be broadcast exclusively LIVE on FOX SPORTS and on free to air on a one hour delay on SBS.