Socceroos can outrun any side: Sainsbury

Socceroo defender Trent Sainsbury has issued a warning to their rivals for the remainder of the Asian Cup after Australia blew away China in Brisbane on Thursday night.

“I don’t think anyone in the tournament can stay with us, stamina wise,” the Dutch-based defender told reporters after the game.

“We’re going to choke teams till they give in. It happened tonight.

“The first 20 minutes they [China] pushed up but they just couldn’t stay with us.”

The Socceroos killed off China with two brilliant goals later in the game in a devastating 16-minute spell on Thursday night.

A brace from superstar striker Tim Cahill was the catalyst for their Asian Cup quarter-final 2-0 at Brisbane Stadium. 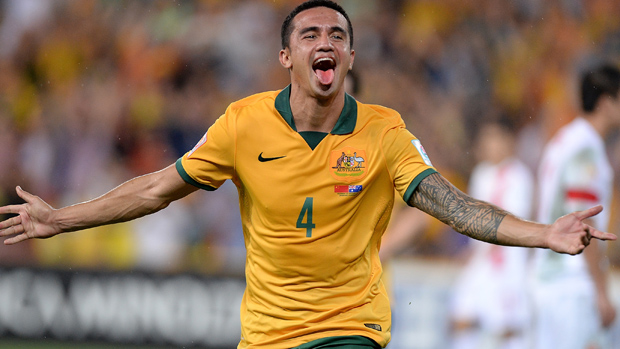 Sainsbury added the half-time message was one of patience.

“Ange said treat it like a boxing match.  You can’t win the game in the first five minutes.

“We had to keep going round for round and pick our moments. And then wear them down.”

He added: “The boys have 100% faith that we can win this thing but we’ll focus on the next game whoever that is, it might be UAE.”

Sainsbury had a chance in the first half from a set-piece to open the scoring. He powered his header over the bar.

“I think I got about 50 messages already saying, ‘ya plonker’. So I’ll have to reply to a few messages.” 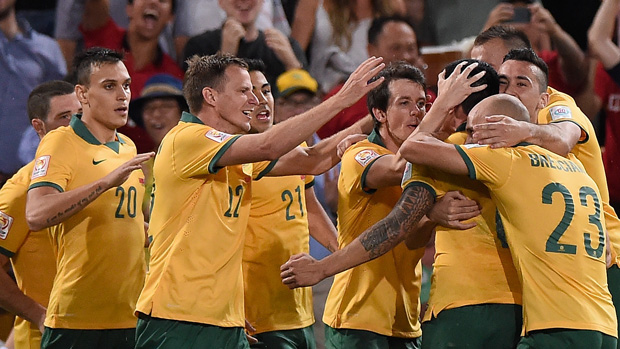 The K-League star impressed in his first game of the Asian Cup alongside Sainsbury.

“Everyone has a job to do. Everyone can fill a position. So if you come in off the bench you do it 100%,” said Sainsbury.

“And in this squad you’re never guaranteed a spot. You never take anything for granted.”

The Socceroos head to Newcastle now for a semi final date with either Japan or UAE.

As for the focus on Tim Cahill and his extraordinary exploits, Sainsbury offered a cautionary note.

“We’ve got Juric on the bench and he’s a big boy who can hold up the ball and score goals for us.

“So we’re not worried if we lose one player [like Cahill].”