They cruised against Bangladesh but coach Ange Postecoglou knows things will be much tougher when the Socceroos take on Tajikistan away in their FIFA World Cup Russia 2018™ Qualifier on Tuesday night.

The Socceroos fly out bound for Dushanbe late tonight (Fri) buoyed by their 5-0 drubbing of the Bengal Tigers just 24 hours earlier.

The Socceroos rarely got out of first gear on Thursday night, enjoying an incredible 81 percent of possession and 32 shots to the visitors' two. 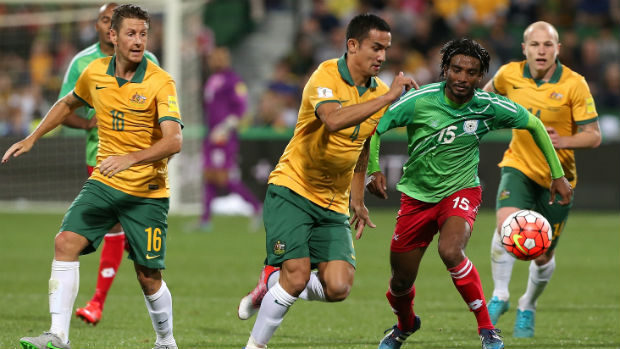 But the focus has swiftly moved to tackling Tajikistan and trying to keep their perfect start to qualifying alive.

“They’re all tough. We saw that in Kyrgyzstan and all the away games are tricky,” Postecoglou told reporters on Thursday night.

“There are footballing challenges and there’s other challenges as well, the games going to be played on an artificial pitch…there’s all these things you need to have covered.

“That first game in Kyrgyzstan gave us a really good idea about what to expect and I think the players are prepared for that now.

“I know they are looking forward to the challenge.” 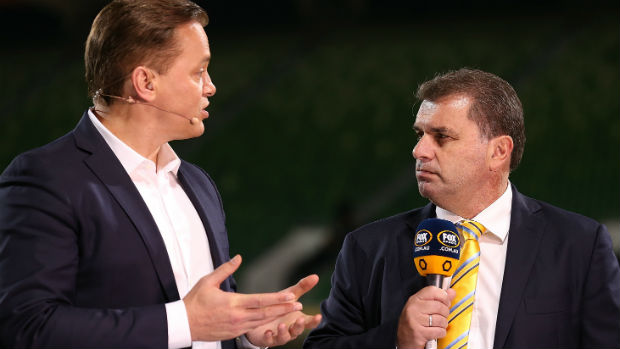 Postecoglou sprung a surprise against Bangladesh, naming Tim Cahill captain on the eve of the match, only to leave the evergreen striker on the bench.

Asked if he was saving Cahill for Tajikistan, Postecoglou said: "We just wanted to be really mobile [against Bangladesh] and get at them early on, with the line-up we had I thought that was the best way to go.

“Timmy [Cahill] came on and he was like a bull at the gate, ready to go. We have got him for the second game [against Tajikistan] now which is good for us.

“I thought we had plenty of movement and interchange between our midfielders and front guys. It’s something we probably want to evolve to so it was good to see progress in that area.”