Injury may have robbed Massimo Luongo of a spot in this Socceroos squad but it’s given defender Tarek Elrich a chance to honour his biggest “idol”.

The 28-year-old’s brother Ahmed wore the same number during his 17 caps for the Socceroos and Tarek is thrilled to follow on that tradition.

“Ahmed has always been an idol of mine,” Elrich told FFA TV.

“When people say ‘who do you look up to? - other than my father of course who gave us everything - my brother Ahmed was someone I wanted to be like. 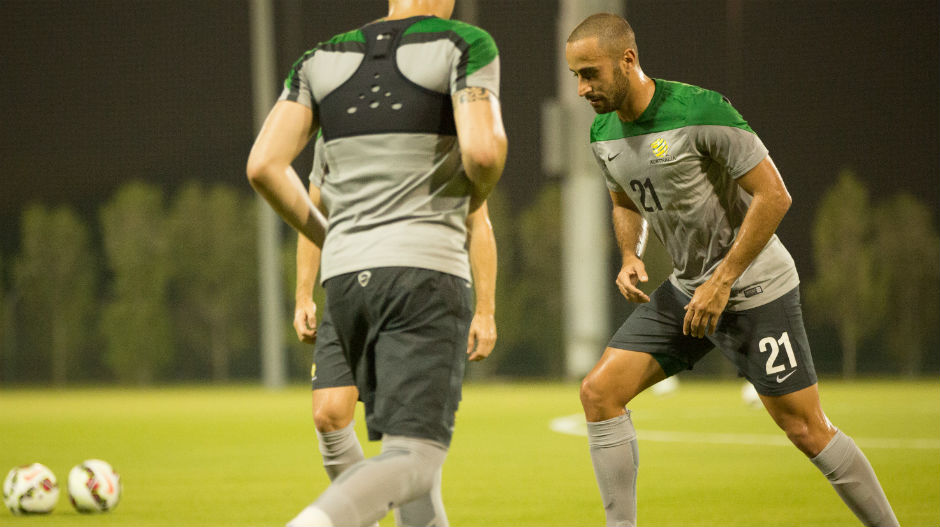 “I always had in the back of my mind that I wanted to represent my country and follow in my brother's footsteps. I thought that was cut short and I wasn’t going to get that chance but it shows with hard work and determination anything is possible.

“I’m a bit upset that Mass [Luongo] is injured…[but] I got a message saying Mass isn’t coming and if I wanted to wear number 21 which was Ahmed’s number when he was playing with the Socceroos.

Inside the Socceroos: meet Ange’s analyst

“It’s a number I wear at Adelaide as well in honour of  my brother. It’s something that every time I put that number on I remember him and think of him.

“He’s someone that’s done very well in football, played at the highest level, hopefully it’s just the start for me and I can keep going.”

Elrich made his Socceroos debut in the side’s last friendly against Macedonia in March, a fine reward for his excellent season with the Reds in the Hyundai A-League. 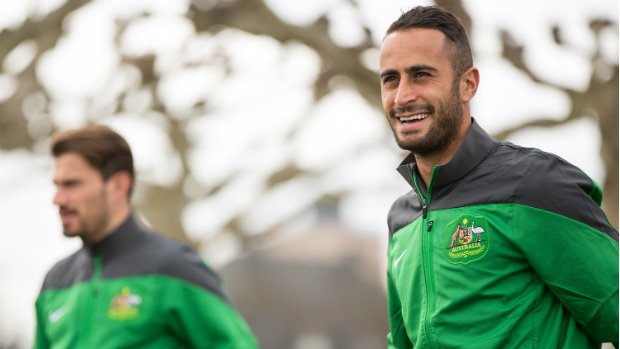 Who will ever forget his 50-metre slalom run for his goal against Melbourne City, which was voted the season’s best.

The Sydney-born fullback admits getting a taste of international football earlier this year contributed to that goal and his surge in belief in the Hyundai A-League.

“It gives you plenty of confidence. Josep [Gombau, the Reds coach] touched on that when I got back saying ‘you’re a national team player, now you have to step up your game…now you’re a leader’,” Elrich said.

“These are all responsibilities with a player that’s doing well. I don’t mind that responsibility, I just kept doing what I’ve been doing all season that got me recognition to get into the national team.

“My debut was something I really enjoyed and when I went back I wanted to make sure I worked as hard as I can to get another chance and here I am in my first World Cup qualifier.” 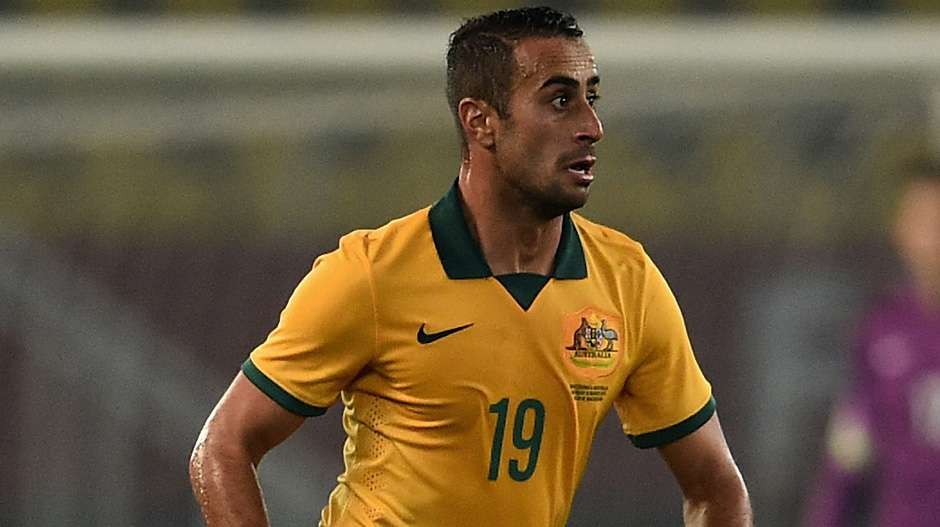 What Elrich would really love now is a starting spot against Kyrgyzstan in the opening World Cup qualifier in Bishkek next week.

“No Aussie team has played against [Kyrgyzstan] yet but the first thing [coach] Ange [Postecoglou] touched on was it’s not going to be easy,” Elrich stressed.

“We’re going to field our best team and play our hardest game. There’s no such thing as an easy game at international level and it’s so true.

“Against Macedonia we failed to score and get a good result. We want to make sure every time we put on the green and gold, we play our best, give it our all and most importantly win.”