Socceroo stars who lit up the Asian Cup

It took a truly team effort from the Socceroos – all players and staff included – to emerge as champions of Asia.

After an incredible three weeks from the boys in Green and Gold – culminating in Saturday night’s epic 2-1 final win over Korea Republic – we look at Australia’s top performers at the tournament.

Not many would have expected the Swindon Town midfielder to play a key role for this Socceroos this tournament. But Luongo was given a shot from the opening match against Kuwait and emerged as Australia’s new superstar. The 22-year-old showed maturity beyond his years in the Socceroos midfield, starting every match on the way to being crowned the Asian Cup MVP and player of the tournament. Luongo – who won two man-of-the-match awards from six games - is a complete midfielder and able to do a job at both ends of the park. His brilliant goal in the final underlined his talent and went a long way to the Socceroos clinching the title. 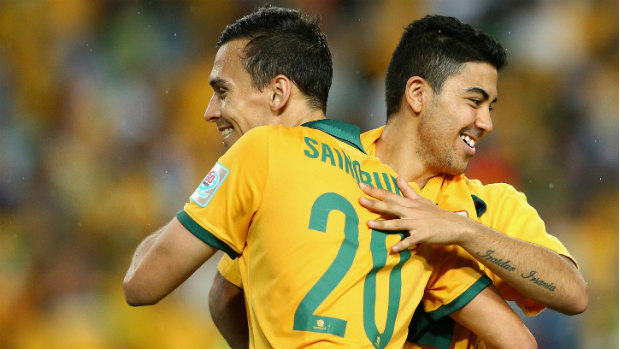 Another player who came of age during the tournament. Sainsbury hardly put a foot wrong in all of the six matches and formed a central defensive partnership with Matthew Spiranovic which could thrive for the next 5-10 years. It wasn’t just his defensive strength and ability to sniff out any danger which caught the eye but his quality in playing out from the back – which Postecoglou loves – which was so important for the Socceroos. He set up Luongo’s opening goal in the final with one of those “killer passes”, took out the man-of-the-match award for his five-star display in the decider and also got his first international goal in the semi-final win over UAE. 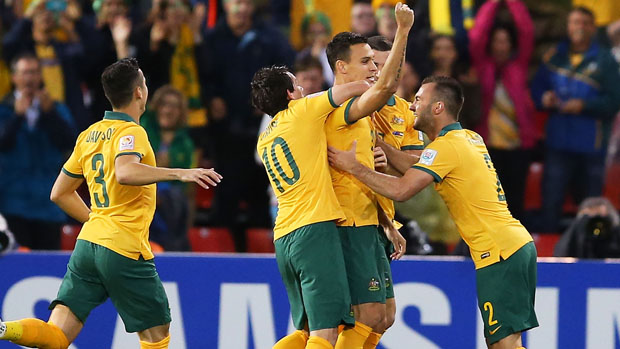 Criticised in some quarters for his performances at last year’s World Cup, Ryan exorcised any demons with a sensational tournament. Assured from crosses, brilliant with his distribution from the back and often coming out of his box to clear the danger, Ryan is now a complete ‘keeper. Rightly awarded gloveman of the tournament and is now being monitored by some of the biggest clubs in Europe. Couldn’t be faulted for any of the goals the Socceroos conceded and his one-handed save in the opening game against Kuwait – when he pushed a deflected shot onto the crossbar – was one of the highlights of the tournament. 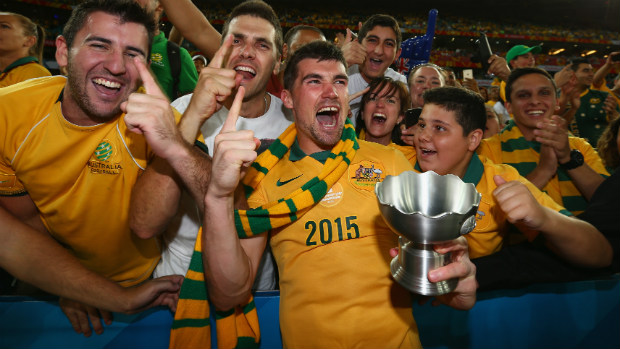 After a difficult 12 months out of the game due to a knee reconstruction, the Asian Cup saw the return of the old Robbie Kruse. Put in a couple of eye-catching displays, especially in the win over Oman in Sydney as well as the semi-final victory over UAE. Always looked to make runs in behind defences – which opposition defenders hate – and was a constant threat in attack. His tournament was soured by an ankle injury in the final but let’s hope this latest setback isn’t another long-term problem because Kruse will again be vital ahead of the World Cup qualifiers starting later this year. 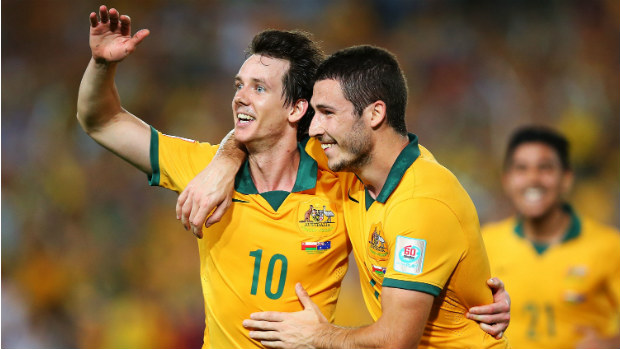 He might not have scored a goal or came up with a crucial tackle but we couldn’t go past the inspirational coach as one of the stars for the Socceroos. Postecoglou has stuck to his guns and attacking philosophy right from the start of his tenure and it’s paid off in the best possible way. A few eyebrows were raised when he rested a few players against Korea in the group stage but – despite a loss in the match – it proved a masterstroke as Australia were the freshest and fittest team right until the end. The short-term pain from his regeneration plan at the start now looks to deliver plenty of gain both now and in the long-term with most of the current squad in the early-mid 20’s and are only going to get better. 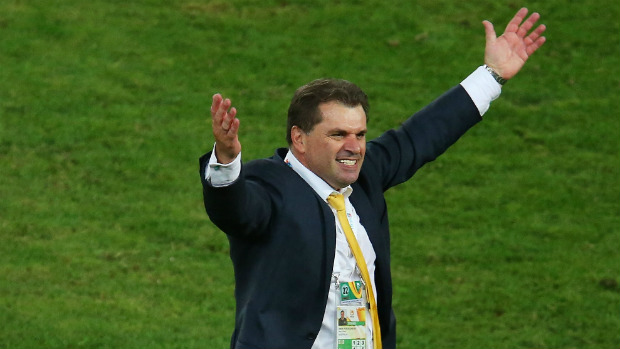