Redknapp knows Luongo well, handing the Sydneysider a debut at Tottenham Hotspur in 2011 at the Britania in a Carling Cup game, though the Aussie teen had his shootout penalty saved by Stoke's Thomas Sorensen (ironically now playing in Australia's A-League for Melbourne City).

Redknapp praised Luongo for "having the bottle" to step up and take a pen that night  and has been keeping a close eye on the now 23-year-old ever since.

“He is a big talent, that’s for sure,” Redknapp told The World Game website.

“He has tremendous natural ability and is a really good all-round footballer who can play at the very top level. I can see him playing for Arsenal one day…I believe he’s that good. 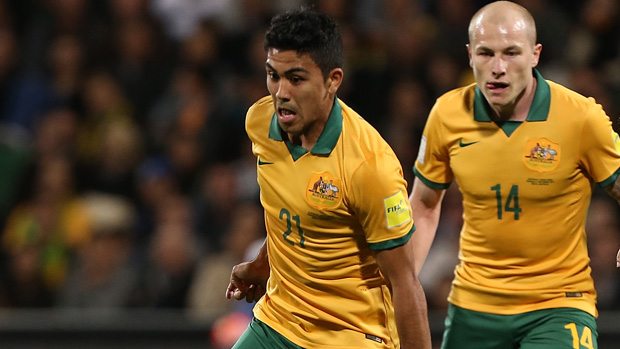 “He is one of those players who would fit into to that type of set-up, no problem. For me, he has a really big future.”

The Gunners are considered one of the most eye-catching sides to watch in the EPL, their crisp passing and fluent movement a real feature.

It’s the type of style Luongo has demonstrated throughout his career, from the youth set-up at Spurs to Swindon Town, current club QPR and the Socceroos.

“He definitely has that Premier League quality about him and the better players he plays with, the more he will shine because he’s one of those really technical types,” Redknapp said.

“When I brought him on in that game against Stoke for Spurs, he was only really a baby back then. But now he's progressed so much, and that’s why he got the move to QPR.

“He actually played against us (in the League Cup) for Swindon when I was in charge at QPR a couple of years back, and he ran the show and was fantastic that night." 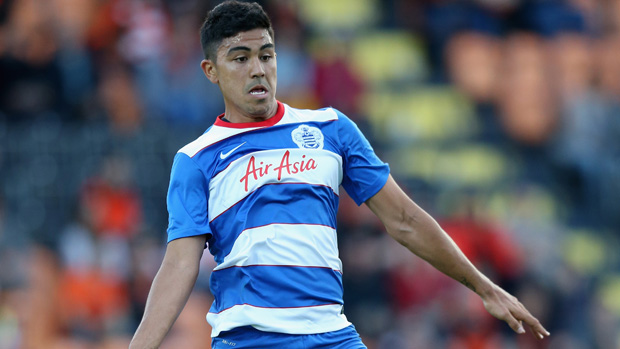 Luongo has enjoyed a breakout last 12 months, voted the player of the tournament at January’s Asian Cup and was even on the 53-man shortlist for this year’s Ballon d’Or.

“He’s shown he can do it on the international stage also with Australia by what he did at the Asian Cup and if I was still at QPR, he’s somebody I would definitely have looked at bringing in,” Redknapp said of Luongo.

“Massimo needs to play in team that wants to play and keep the ball on the ground. He’s not the type to thrive if you’re going to start booting it from back to front."