Middlesbrough coach Aitor Karanka has revealed Williams will play with the club's Under 21 side on Wednesday, as he continues his comeback from a long-term Achilles tendon injury.

"Rhys is training with the team, and we are thinking that he can play with the Under 21s next week, maybe one or two games," Karanka said.

"He is really good, and feels better than last season. We are all really pleased." 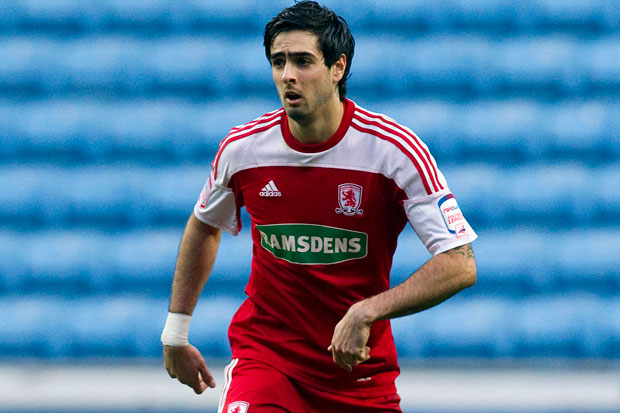 Williams missed out on Australia's 2010 World Cup squad due to a groin injury.

Williams ruptured his Achilles in January 2014 and two games into his comeback at the start of this year he did it again.

The 27-year-old defender, who can also play as a holding midfielder, has made 14 appearances for Australia but would have most likely played many more matches for the Socceroos but for numerous long-term injuries.