Goalkeeper Adam Federici says there’s no room for complacency in the Caltex Socceroos squad ahead of this week’s two matches against Greece in the Dodoni Series.

Coming off an eye-catching performance against England numerous regulars who missed the clash have joined the squad in Sydney, ensuring strong competition for a spot in Ange Postecoglou’s starting side on Saturday night.

China-based stars Tim Cahill, Trent Sainsbury and Apostolos Giannou will all be in the reckoning, while Newcastle Jets keeper Mark Birighitti will be fighting to displace Mat Ryan alongside Federici and Mitch Langerak.

And although Greece have only won two from 16 internationals following their exit to Costa Rica at the 2014 World Cup, Federici was adamant that whoever gets the chance to play will certainly not be taking the world no.37 lightly.

“Any game is a big one, especially when you’re pulling on a jersey for Australia,” Federici told FFA TV.

“It’s a good opportunity for whoever comes in and plays and we’ve got a good squad of players.

“If changes are made I’m sure they’ll step in and do really well.” 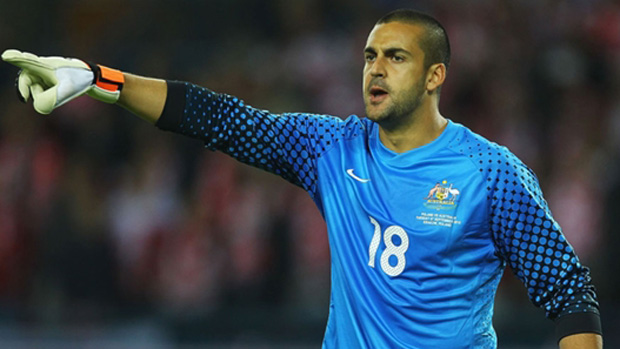 With Mat Ryan and Mitch Langerak both suffering injuries at various stages this season Federici was the Socceroos no.1 for five of their eight matches in the second phase of AFC qualifying for the next World Cup.

The 31-year-old managed four cleansheets in those matches, with the Socceroos’ experiences on the road said to be invaluable ahead of what looms as a challenging final push to Russia 2018.

“It’s been tough, we’ve had some difficult away games in particular and the boys have handled themselves very well,” said Federici.

“I think we’ve improved loads with each game that’s come about.

“We’ve obviously had to gel with different people coming in and out.” 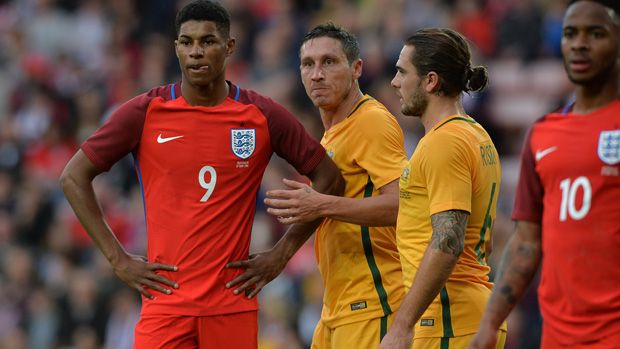 The Socceroos’ match against England was another example of this, with some players unavailable due to club duties, while others had not played a competitive match for a couple of months.

Despite the obstacles Federici felt the Socceroos gave a good account of themselves and were unlucky to be beaten by a star-studded Three Lions outfit.

“It was a good game; it was a good test for us. The boys didn’t look out of place and did extremely well,” said Federici.

“Obviously they had a lot of big names in their team and the boys handled themselves as they would do.

“It was a good game to watch and it was unfortunate we didn’t get a result.

“I thought they deserved a result and it just goes to show how far we’ve come.”