Sainsbury: 'Our game plan or the highway'

“The most difficult thing for us will be the weather,” Sainsbury told FFA TV.

“They [UAE] are obviously a very good side and have very talented players who can change a game.

“We have to be careful but at the same time we’re not going to change for anyone. It’s our game plan or the highway as Ange [Postecoglou] would say. 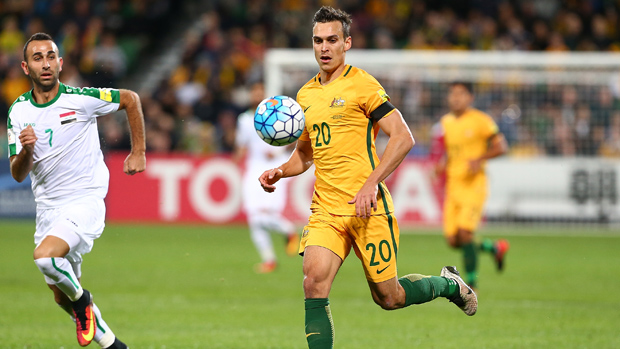 “Well go out there and look for three points and try and put out a good performance in terms of the football we want to play and the style we want to play.”

While he has just 17 caps for the Caltex Socceroos under his belt, Sainsbury is still one of the more experienced defenders amongst Postecoglou’s defensive unit.

And the Jiangsu Suning star admits he’s relishing having more of a leadership role amongst the back-four.

“The early days in the Socceroos you are a bit tentative. You don’t want to voice your opinion on the pitch,” Sainsbury said. 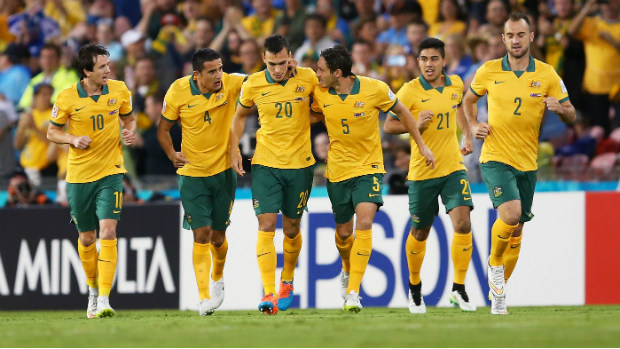 “[But] you become more comfortable with the boys and get to know their personalities and you can take that onto the pitch as well and become more of a leader and I think I’ve stepped into that role.

“With having so many changes to the backline it shows the depth in the squad we have now.

“Playing regularly in that time is a big honour at the same time it’s a massive responsibility to marshal those around you and do your job well.”