'No one deserves it more than him': Sainsbury on Ryan's journey to the top

Mat Ryan and Trent Sainsbury have both come a long way since their Central Coast Mariners days.

The pair played their first senior football together at the A-League club nearly a decade ago and have gone on to play for a couple of Europe's biggest clubs.

READ: 'I fell in love with football again': Kenny Lowe's advice that helped save Sainsbury's career

Speaking on The Socceroos Podcast, Sainsbury honestly shared how he and Ryan never assumed they were destined for the top.

"When we were 17/18 I don't think we were thinking that far ahead," he said.  "I think we were probably looking at what labouring job we're going to get the next couple years."

The Socceroos defender is grateful for his coming of age on the Central Coast, playing under current Socceroos head coach Graham Arnold. 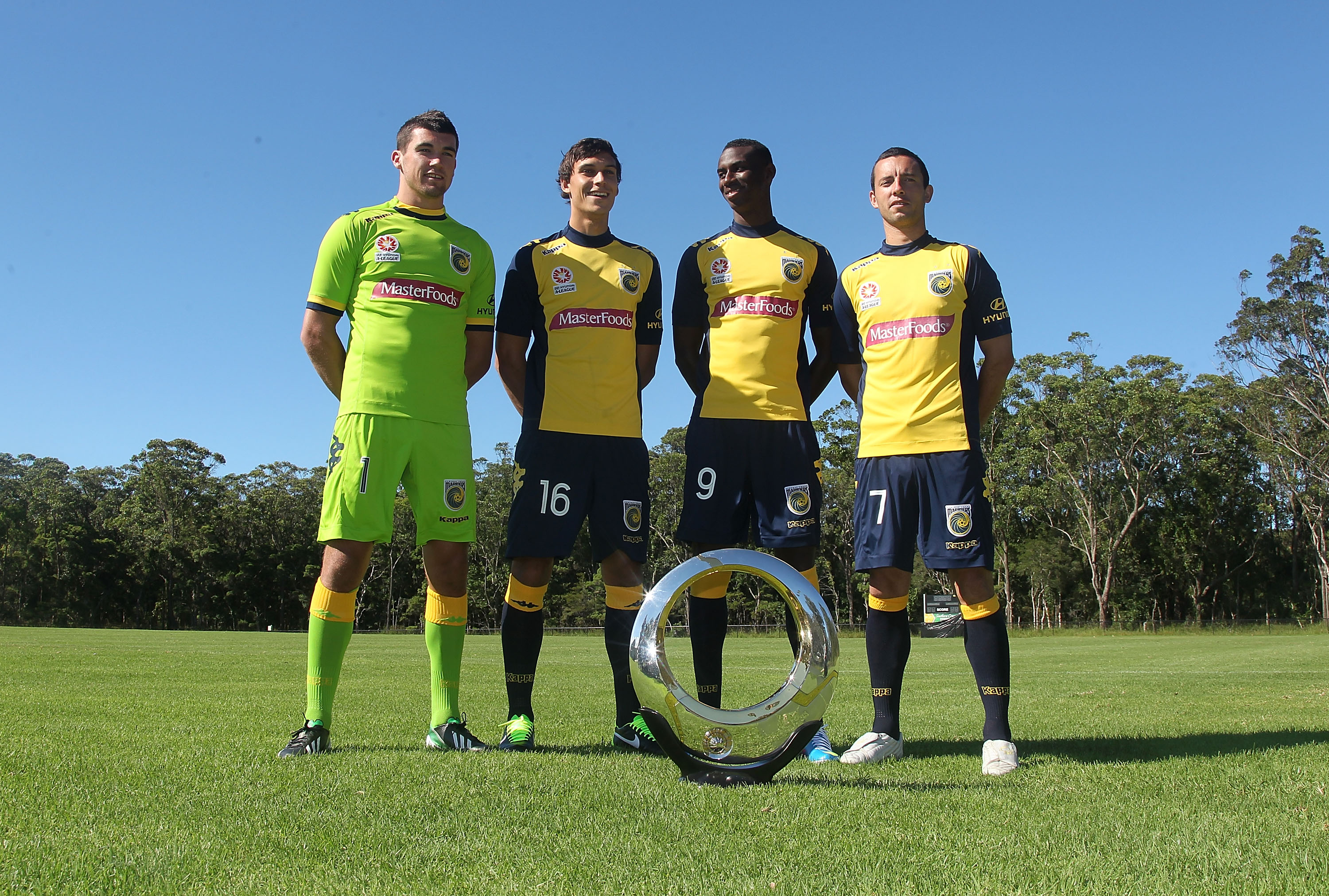 After suffering heartbreak in the 2011 A-League Grand Final, Sainsbury and Ryan capped off their time at the Mariners in a fairytale way, winning the club a historic first title.

"Being able to share those experiences (with Ryan) we went with the Mariners where we grew up, matured there and finished on a high note, winning the Championship," he reflects.

"Then we both went on our separate ways into Europe and then taking that step in the national team and now being part of the senior group there.

"It's always nice to have those comrades in your team and people you can rely on and have your back in any situation."

After spending time with the likes of PSV and Inter Milan in recent years, Sainsbury linked up with Belgian club Kortrijk last year.

Ryan made a headline move of his own in January, signing with English heavyweights Arsenal.

"It's a huge deal for Australian football and I can't think of anyone that deserves it more than him," Sainsbury said.

"He is the ultimate professional - sometimes too professional, he needs to let his guard down sometimes! It's been a hell of a journey and it's always been a pleasure to watch what he's been through and where he's been in his career.

But to be able to see him go to the highest level, it's something that you have to sit back and admire and smile, because no one deserves it more than him for the hard work and effort that he puts in."

You can listen to The Socceroos Podcast in the player below and subscribe on Apple Podcasts, Google Play & Spotify.