Tom Rogic’s revival at Celtic continues with the Socceroo midfielder playing a full game in the team’s 2-2 draw away to Kilmarnock overnight.

On Sunday, the 22-year-old made his first league appearance for the Bhoys since November 2013.

The attacking midfielder formerly of Melbourne Victory and Central Coast netted a clever opener as the Scottish Premiership champions cruised to a routine 2-0 win over Partick. 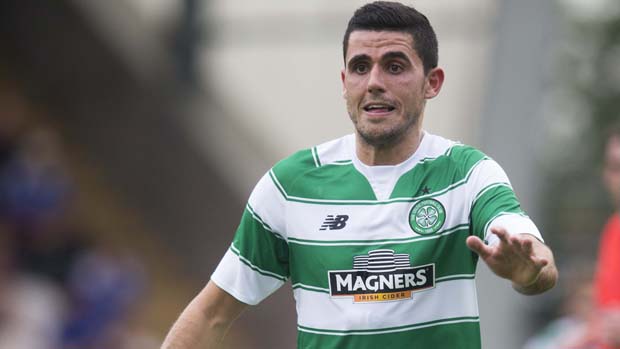 Now, with a full 90 minutes under his belt it is another encouraging sign that Rogic is coming back to full fitness after a groin injury shattered his World Cup 2014 dreams.

It wasn't all good news though with Deila disappointed to drop two points after his side conceded a penalty in the 87th minute at Rugby Park.

The Bhoys are home to Inverness this Saturday.