Socceroos playmaker Tom Rogic is ready to step up for Celtic as the Scottish Premiership club prepare for a do-or-die UEFA Europa League tie.

Celtic are set to be undermanned in midfield when they host Ajax on Thursday (Friday morning AEDT), with Group A's cellar-dwellers desperate for a win against the Dutch visitors.

With two games remaining in the Europa League group stage, Celtic have just two points and are three adrift of second-placed Fenerbahce.

Rogic and Co. must win their remaining two games against Ajax and Fenerbahce if they are to progress in the Europa League, and having been given another chance by Ronny Deila this season, the Australia international wants to repay Celtic's manager at this crucial moment. 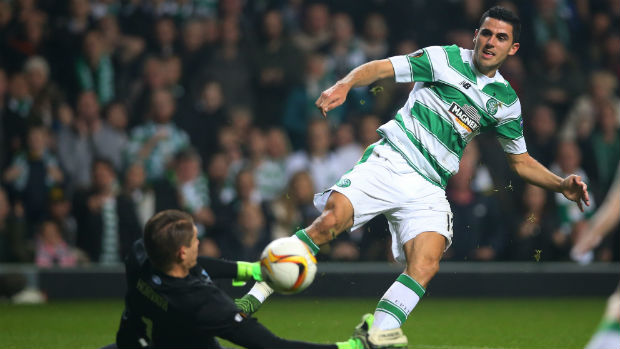 "Of course [I want to do well for Deila]," Rogic said.

"He's put trust in me and I want to repay that faith.

"I've worked hard to get back to this level of football after injury. The manager has helped me and I want it to continue."

Socceroos by numbers: Stats for 2015

After his first few seasons in Glasgow were blighted by injury, Rogic was given a fresh start by Deila heading into the 2015-16 campaign and the 22-year-old has grasped the opportunity with both hands.

Rogic has scored four goals in 13 league appearances but with Stefan Johansen and Nir Bitton suspended against Ajax, plus Kris Commons and captain Scott Brown doubtful with injury, Deila may need something special from his Australian midfielder. 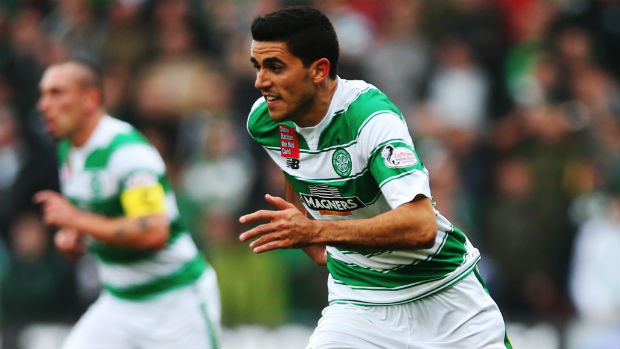 "It's a massive game and we know what's at stake. We still have a chance to go through and it's just a case of going out there and performing," Rogic said.

"We've obviously not been good defensively so far in the group. There have been sloppy mistakes individually which haven't helped. But we've been working hard to correct that.

"At the weekend we kept a clean sheet against Kilmarnock, which was a positive. We're now just looking to carry that into the match on Thursday.

"Obviously Ajax are a good side. I thought we played well against them when we drew 2-2 in Amsterdam at the start of the group and we were in a situation where we could have gone on and won it."