Caltex Socceroos star Tom Rogic has continued his impressive start to the season after helping Celtic maintain their unbeaten start to the Scottish Premiership season.

AUSSIES ABROAD: Ryan off the mark in EPL

Rogic got through the full 90 minutes for the hosts as they were forced to come from behind to secure a hard-fought 1-1 draw. 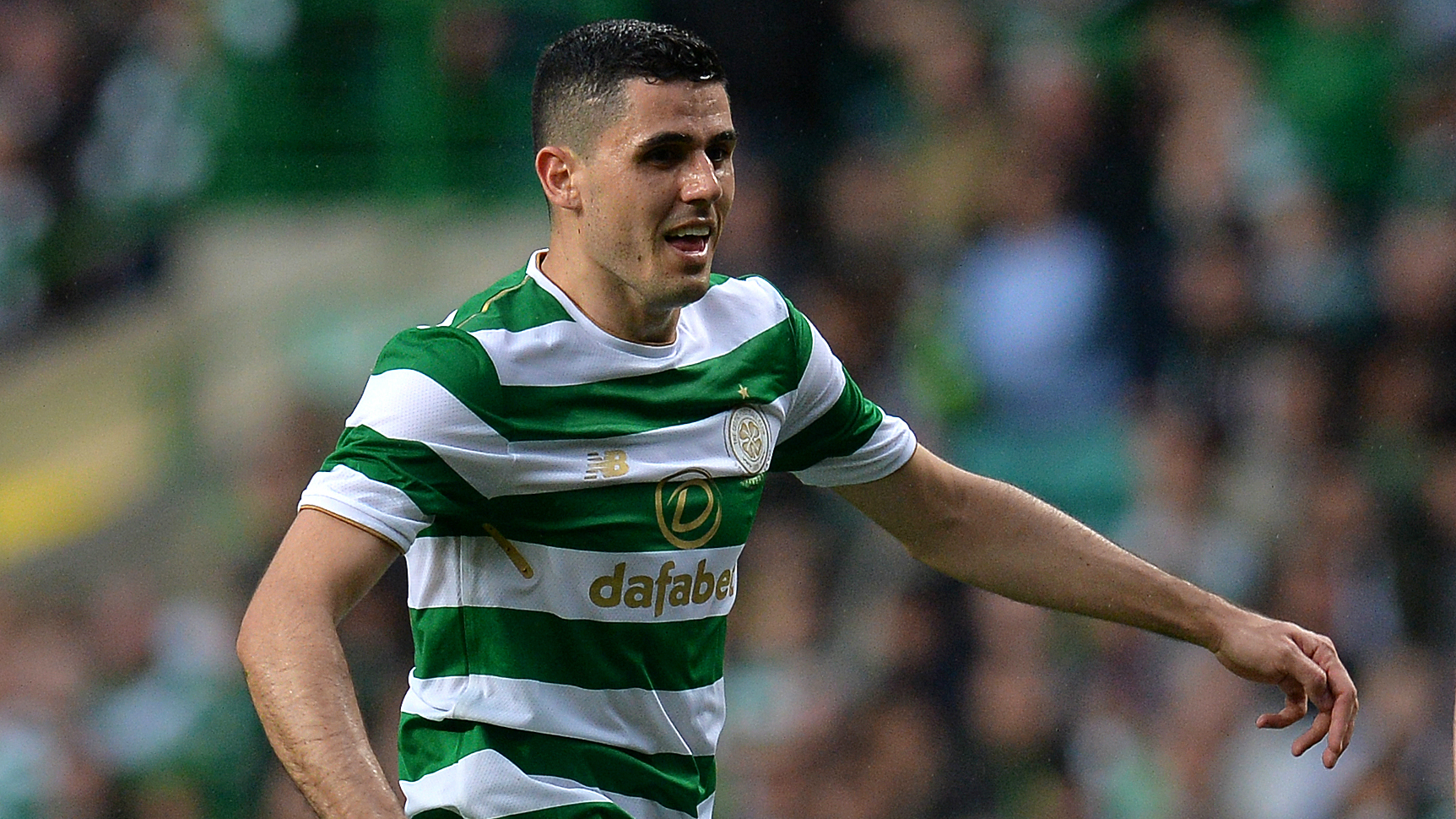 Brendan Rodgers’ side fell behind five minutes before the interval with Steven Maclean pouncing on an error from Celtic to slot home from close range.

Rogic almost drew the hosts level shortly after the break with his fizzing effort from 25 yards narrowly going wide of the post.

Celtic’s pressure eventually told with just over 10 minutes remaining as Callum McGregor curled in a well-taken strike to earn his side a point.

In the English Championship, Massimo Luongo’s QPR fell to a 2-1 defeat at the hands of Cardiff City.

Luongo played another 90 minutes for Ian Holloway’s side – his fifth in succession – but couldn’t help his side avoid a second straight defeat.

Mat Leckie’s Hertha Berlin couldn’t back-up their opening day win in the Bundesliga after falling to a 2-0 loss away to Borussia Dortmund.

Leckie got through the full 90 minutes for the visitors. 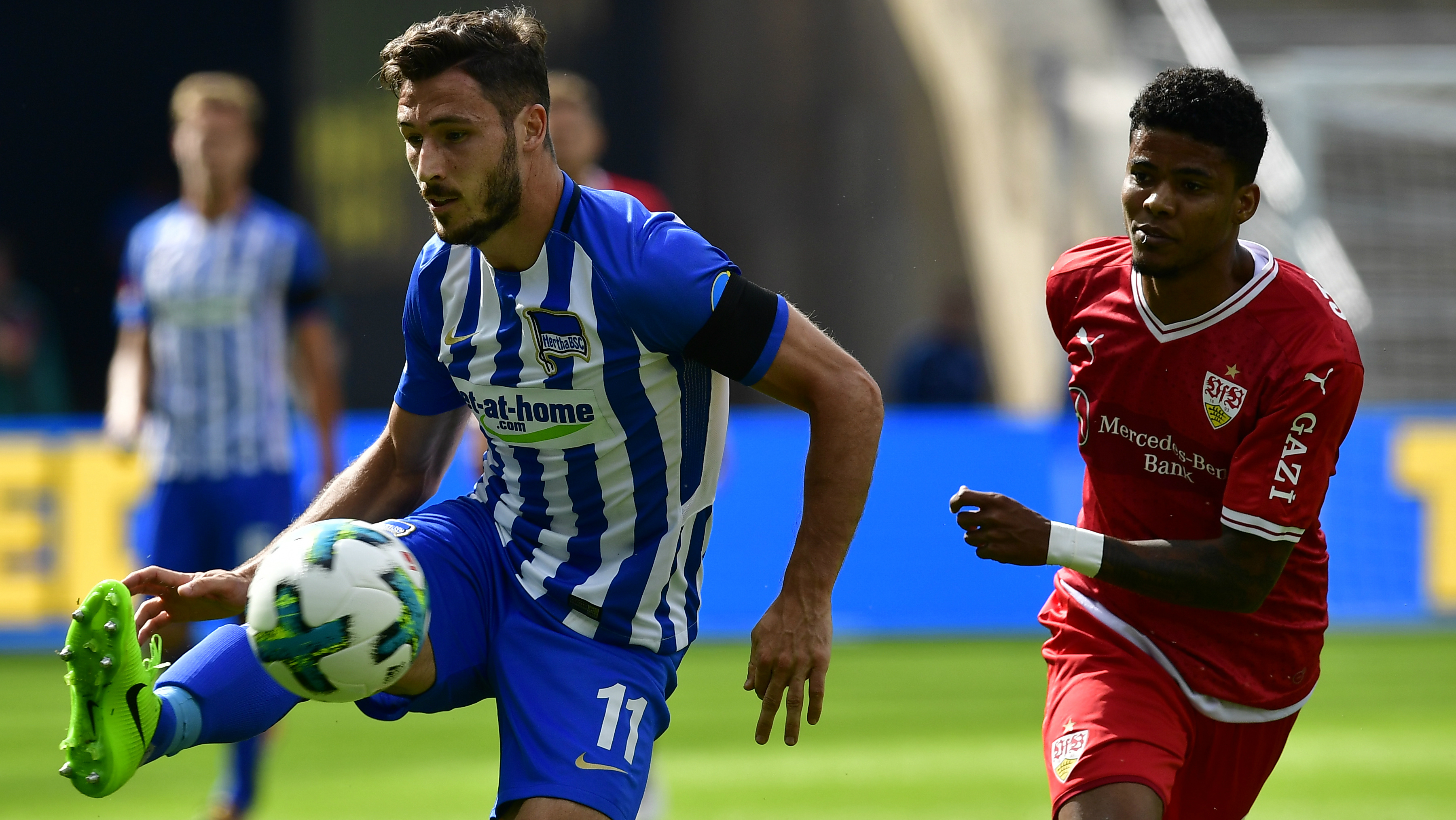