Risdon, Degenek to boost options at right back

The selection of Josh Risdon and Milos Degenek in the Caltex Socceroos squad to face Thailand gives coach Ange Postecoglou some strong options at right back.

The pair have both made the final 23-man squad for the upcoming FIFA 2018 World Cup qualifier in Bangkok later this month, announced by Postecoglou on Wednesday.

While the right-back position has been a troublesome area for the national team of late, Risdon and Degenek are both excellent options and – more importantly – are in good form.

“Josh has been in good early season form in the Hyundai A-League with Perth while Milos returned from injury last weekend in Germany so they will come back into the squad,” Postecoglou said after announcing the squad.

“They give us some good balance at right back.” 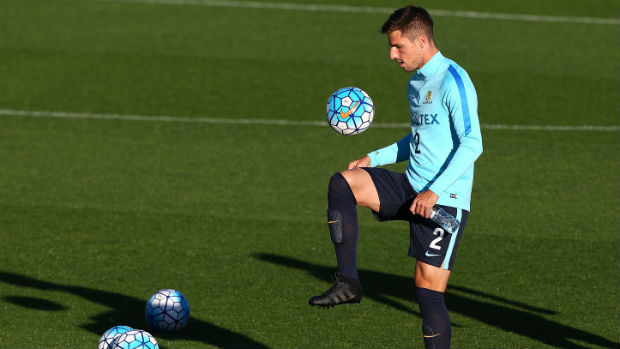 Degenek had emerged as a leading option for the position after impressing since his debut against England in May.

But an untimely knee injury forced the 22-year-old to miss the most recent qualifiers against Saudi Arabia and Japan.

But after making a solid return to domestic action with 1860 Munich in Germany last week, he’s done enough to convince Postecoglou he’s ready for a return to international football.

Risdon, who has three Caltex Socceroos caps to his name, has made a brilliant start to the new Hyundai A-League season with Perth Glory. 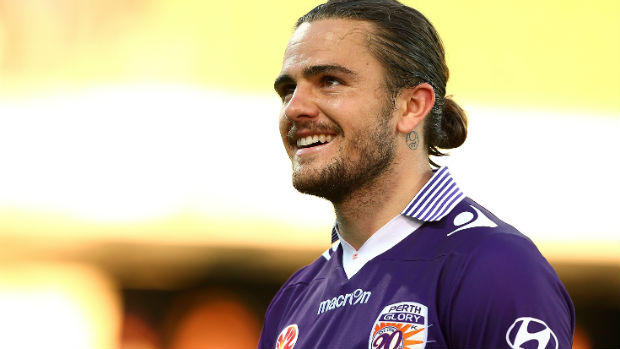 He’s played every minute for Kenny Lowe’s side, providing one assist, five crosses, 14 tackles and 16 interceptions.

With the Hyundai A-League being in its off-season until October, the 24-year-old wasn’t considered for the qualifiers last month but is back in the green and gold after a solid opening month of the 2016/17 Season.

Risdon and Degenek are likely to battle for the starting spot against Thailand during the week-long training camp the side will have in Bangkok in the lead-up to the crucial clash.

While both are strong defensively, they also possess the ability to get forward at pace and carry out Postecoglou’s high-intensity game plan.