Fresh from the Socceroos' recent FIFA World Cup Qualifiers, Adelaide United fullback Tarek Elrich says he is brimming with confidence and will look to utilise his international experience with Guillermo Amor's side in 2015/16.

Elrich was part of the Socceroos’ 23-man squad that downed Bangladesh 5-0 in Perth and accounted for Tajikistan 3-0 in Dushanbe.

Who are the best-ranked Socceroos in FIFA 16?

“The Socceroos camp was really good and it’s always fantastic to be involved with the team for longer than a week,” Elrich said.

“When you go away with the national team, you find another level of professionalism and it’s a completely different experience and great to be in that sort of environment.

“Even though I am 28, I still consider myself young and I still feel young, but it’s good to finally be involved with the national team again and get hold of more caps.

“Playing for the Socceroos gives me plenty of confidence at club level as well as international level and just to be recognised as part of the 23-man national squad is a great honour.

“I try to bring that to my football here, at United, and use the little things I pick up in the training camps." 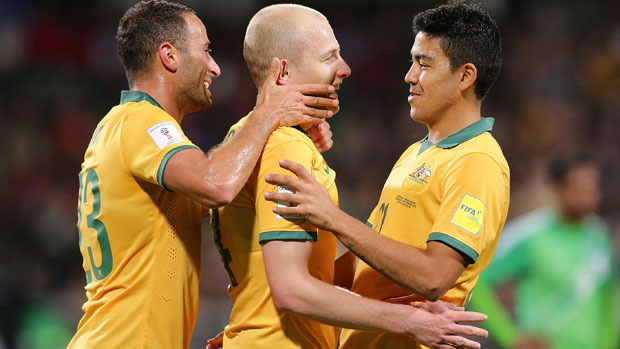 Elrich admitted he is enjoying his football at both domestic and international level, and credits the tutelage of Ange Postecoglou for re-invigorating his confidence.

“Comparing my club football and the international football I’ve been playing with the Socceroos, they’re two different styles of play,” Elrich explained.

“Ange likes the wingers to play more inside allowing the full-backs to go up very high, which is very enjoyable for me.

“I like to get down the line and get involved in attack because I did start my career as a right winger, so it’s always good to be further up the pitch.

“Here, with Guillermo, it’s the same kind of thing. Obviously we have a few different rules in terms of the style that we play at the club. 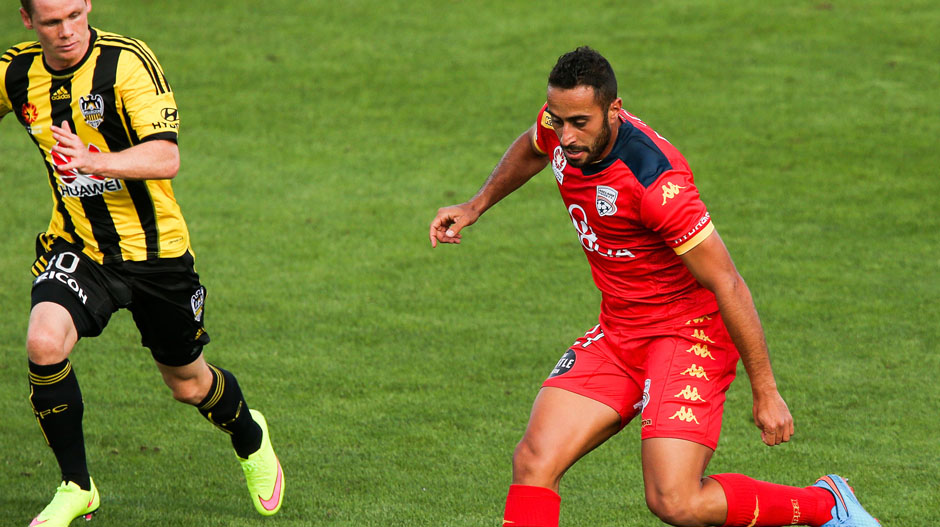 “But in saying that it gives me plenty of confidence because I can play in the national team and come back to my club and be fitter and more ready for the start of the season.

“What’s important is that both Guillermo and Ange want us to play.

“Now we’re preparing for another World Cup and our style of play is awesome because every player believes in what Ange is trying to achieve with us."

Elrich acknowledged the huge task which awaits the Reds and says his side need to be clinical in front of goal in order to defeat the reigning Hyundai A-League Champions. 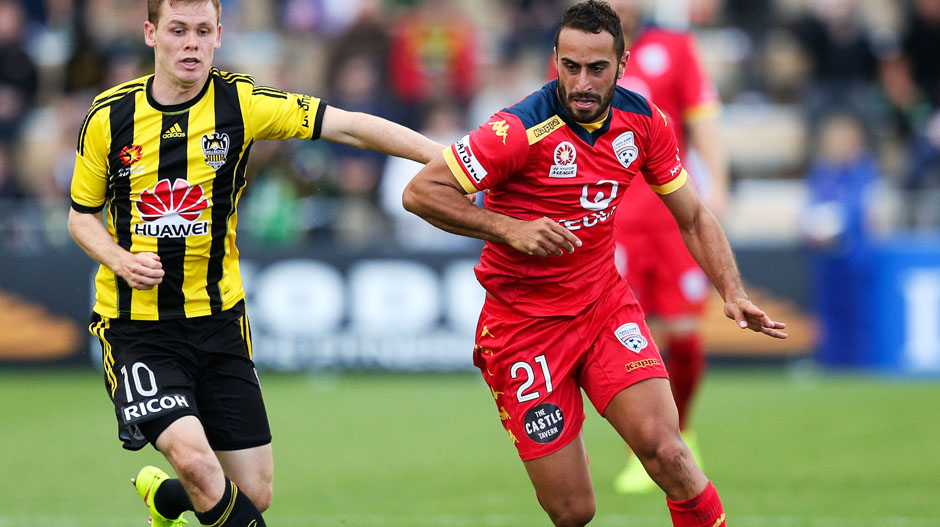 “The coaching staff have done a bit of video work on their strengths and weaknesses and have analysed their movements so we know what we want to target.

“Now it’s about making sure that when we get our chances, we take them.

“There’s no question the game against them (Melbourne Victory) is massive. 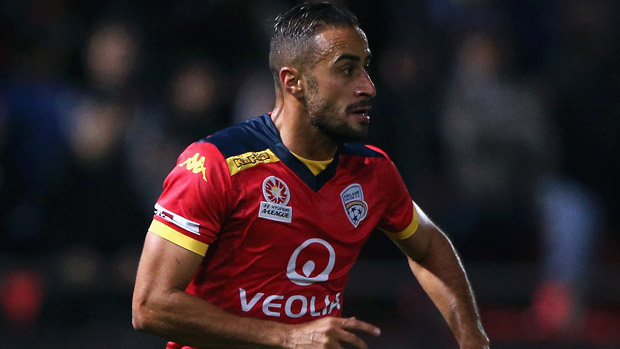 “It’s the quarter-finals of a cup competition, which is great in itself and when you’re a player it’s all about winning trophies at the end of it, so we’ll give it our all.

“Victory are definitely no easy-beats and they won the league last season, which wasn’t by fluke because of how much quality they have.