Those lucky enough to experience a Socceroos away day have plenty of stories to tell from all over the world!

Over the past few months, Socceroos fans have shared some outstanding stories of their experiences abroad.

Read on to check out some of the best accounts, or head to our embedded Facebook post below to drop a comment with your own story!

Are you thinking about heading overseas to support the Socceroos in June's massive playoffs?

Click here to read more about what the Green & Gold army, the Socceroos' Official Tour Partner, have on offer.

Peter Balding:
Missing “that” goal by Cahill because I was busy getting a couple of Brahmas

I believe there are quite a few unfortunate souls just like me!

Luis Orgaz (in reply):
Condolences mate, had 2nd row from front perfect eyeline view of it. Was something to behold!

Michael Spierings:
I just got back to my seat from the bar and lost $40 worth of Budweiser on the Dutch guy in front of me... 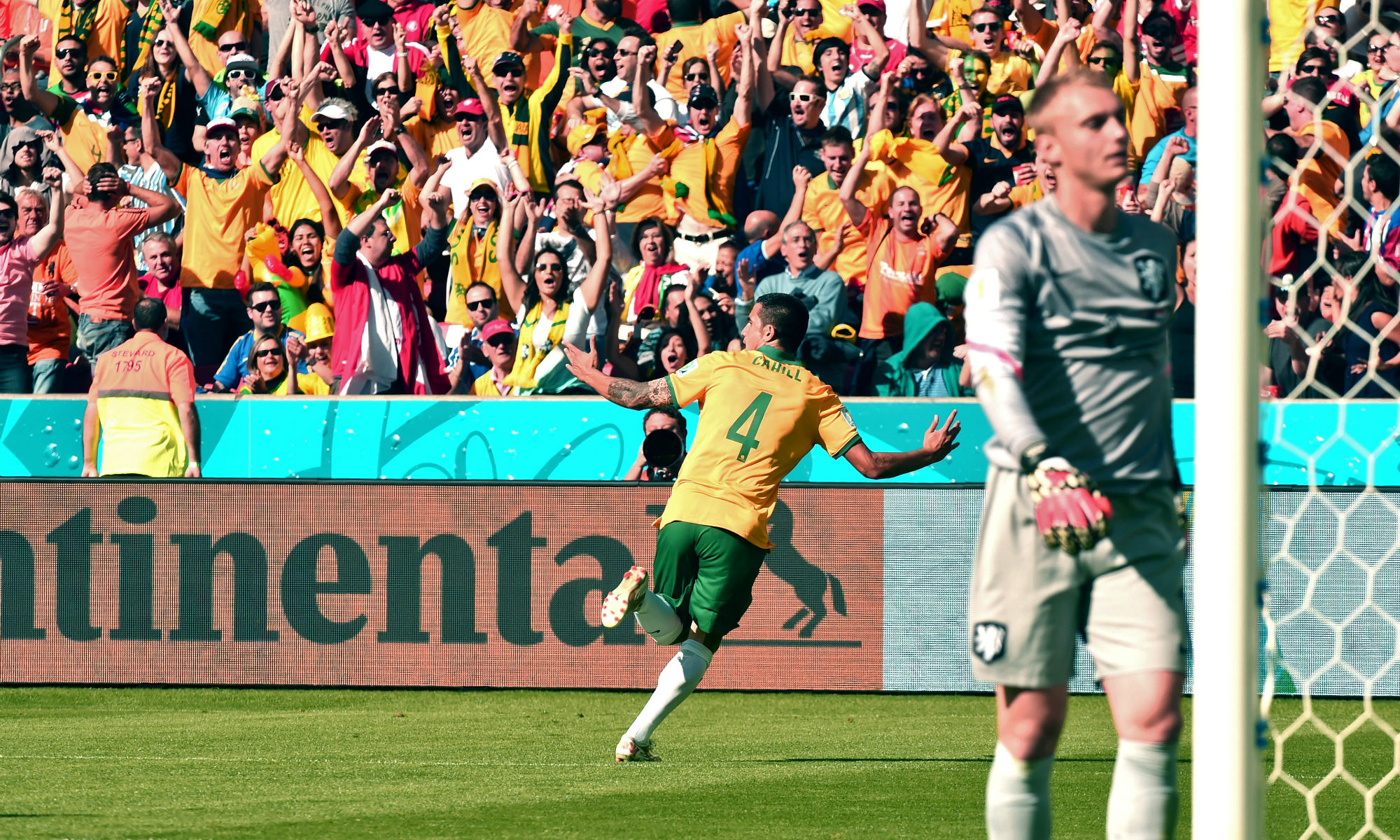 Dave Hackett:
2006 - Aus v Croatia, after the early defensive mistakes had us down, to get an equaliser and then fight again with Harry’s goal and Poll’s refereeing, we got over the adversity to book a knockout game, it meant so much to the team to belong in the 16.

Ian McDougall:
2006 World Cup Socceroos (2) vs Croatia (2) in Stuttgart, Germany - the atmosphere was electric and the stadium was filled with “Down Under” after the full-time whistle…and the Croatian supporters were not happy. 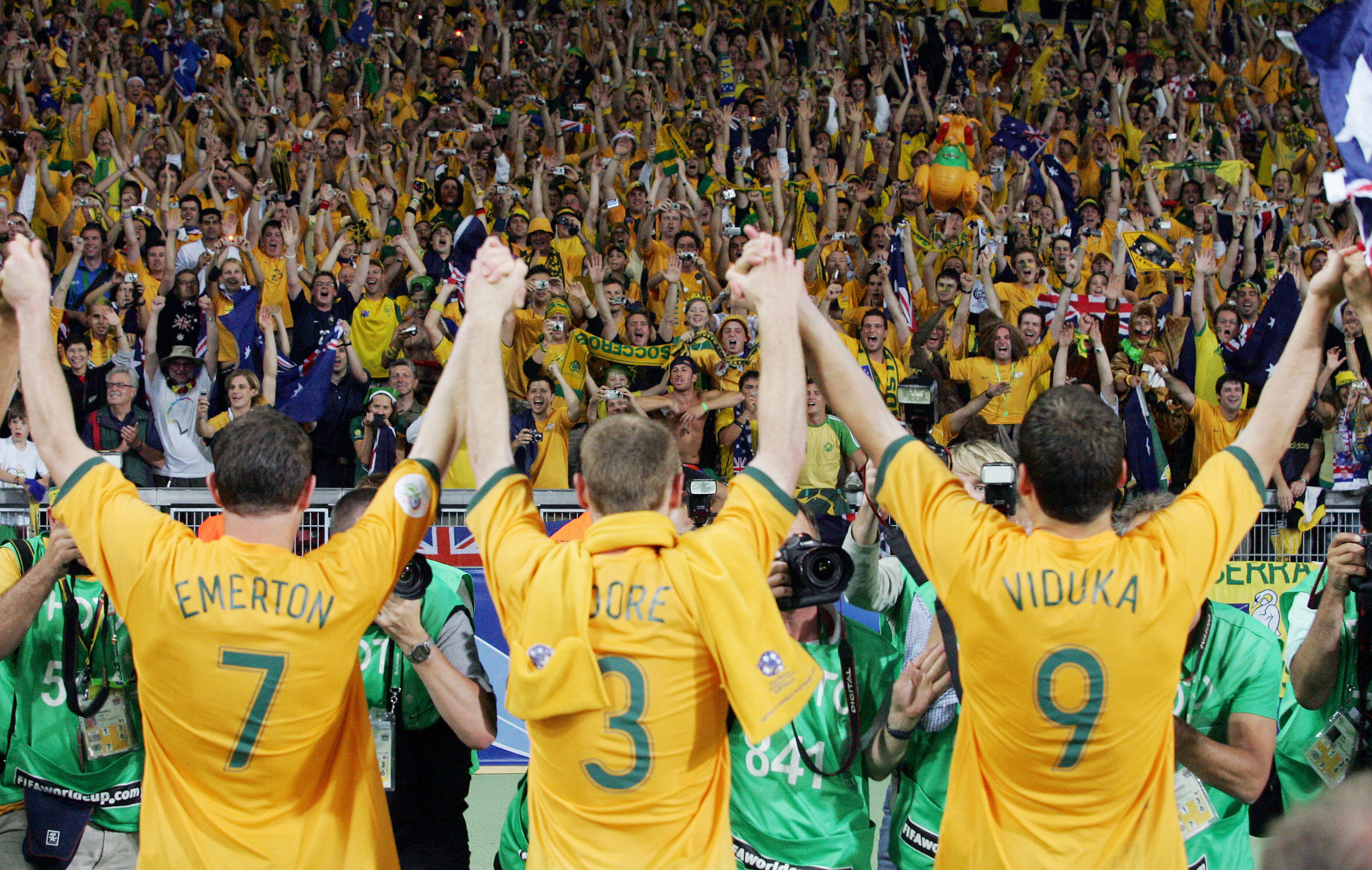 Daniel Crowe:
World Cup in South Africa was one of the best trips and things I have done, what a party it was. 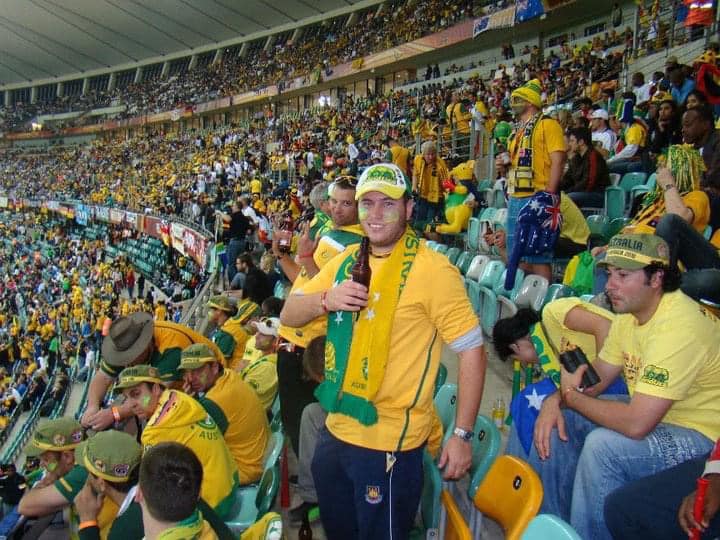 Robert Green:
I’ve only been away 4 times - all for friendlies in Europe. The most memorable was in Budapest just before the last World Cup. This was memorable because of the friendliness of the Hungarian fans 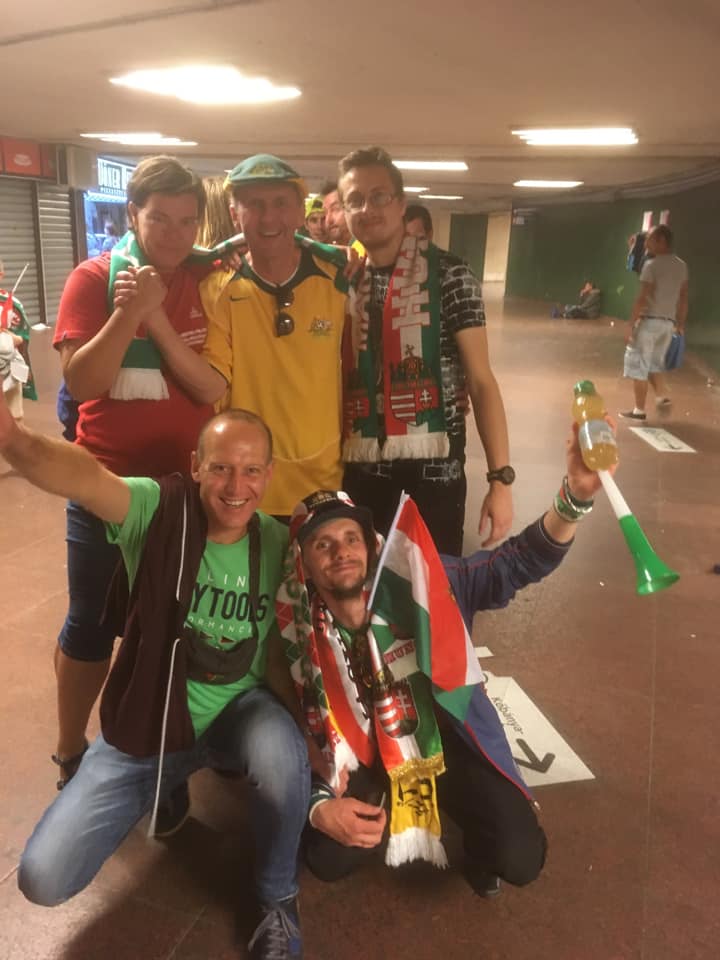 Brandon Kane:
Melacca away in 2017 , got a shift covered at work for 1 day , flew back in on the Saturday morning landed at 5am and straight to work at 8.

Wouldn't of changed a thing! 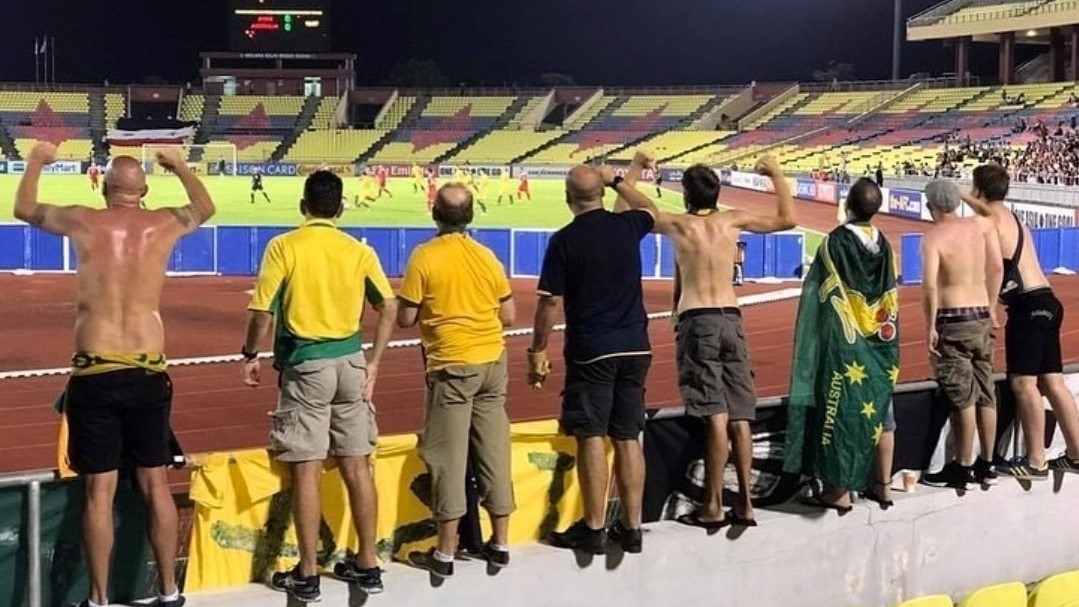