It's been a memorable month or so for Josh Rawlins.

At just 18 years of age, the defender made his debut for the Australia U23's at the AFC U23 Asian Cup in Uzbekistan - just a few weeks after his first European transfer was announced.

FC Utrecht is his destination, where he will join a long list of Aussies to have represented the Dutch club, including the likes of Tommy Oar, Adam Sarota, Michael Zullo and Daniel Arzani.

After making his senior debut for Perth Glory at 16 years of age, Rawlins has a enjoyed a metoeric rise in the A-League Men's competition, even pulling on the armband of his hometown club at just 17. 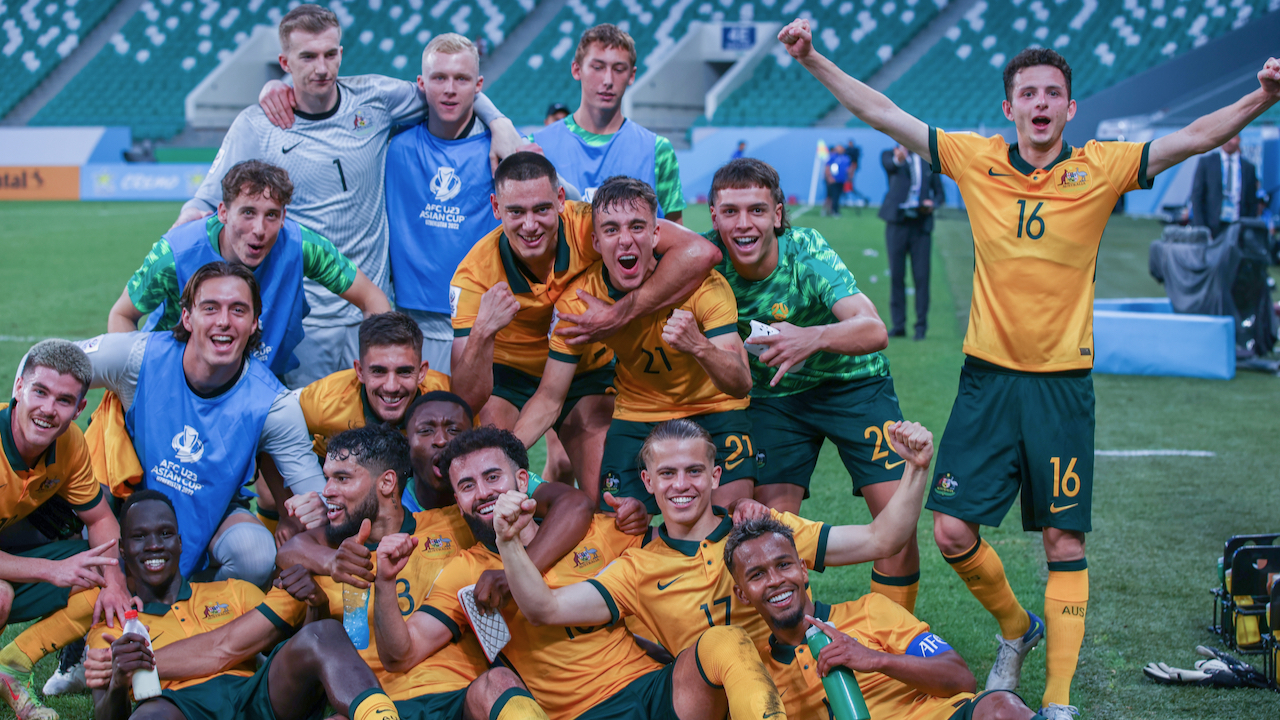 In 2019, he represented the Joeys at the FIFA U17 World Cup in Brazil, in this month's tournament has shared the right-back responsibility with Lewis Miller.

"It's been great," said Rawlins,"The boys have really helped me get together with the group, because it's my first time spending a lot of time with them.

"It's been great to work with Trevor (Morgan) and all of the staff, and it's all been really enjoyable."

Rawlins will head to the Netherlands directly from June's month-long camp in Uzbekistan.

"It is really exciting, I can't wait to get over and start pre-season," he said.

It's always been one of my biggest goals, to head over to Europe and play the beautiful game of football over there.

Australia close out their AFC U23 campaign on Saturday night, when they take on Japan in the third-place play-off.

"Obviously we would like to be in the final," said Rawlins. "But we realise the reality is that we're playing for third and fourth.

"Finishing third would mean so much more to the boys, because it would give us a reward for the effort and hard work we've put in at this tournament."