The Socceroos return to Perth ten years after their last match in the WA capital. And while that game was a friendly - a fundraiser for Tsunami victims - Thursday night's clash has World Cup qualification points at stake as Ange Postecoglou’s men continue their Road to Russia.

Perth’s nib Stadium is in pristine condition and with a full house tipped for this 2018 FIFA World Cup Russia™ qualifier, it promises to be an entertaining night for green and gold fans. 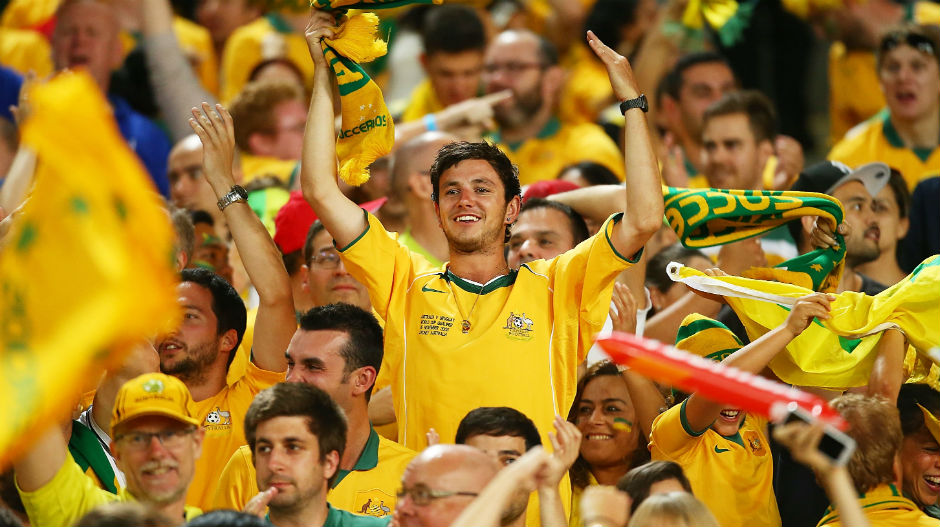 On paper, this should be three points for Australia against a team ranked on the wrong side of 150. However, Postecoglou is way too worldly to allow complacency to creep into his players’ mentality.

In Perth is a core group of national team players in scintillating club form. Mathew Leckie, Tim Cahill, Tom Rogic, Nathan Burns and Massimo Luongo are all scoring goals and catching the eye from Germany to China, Scotland to Japan and England.

Little wonder Luongo was excited when he saw the squad; this is a team that has goals written all over it and shows increasing depth in the Socceroos squad – a goal identified by Postecoglou some time ago.

And Luongo, like many, is keen to see how Rogic fares after his time away with injury. The Celtic playmaker was all set to play at the Brazil World Cup in 2014 before injury cruelly robbed hims of his dreams. 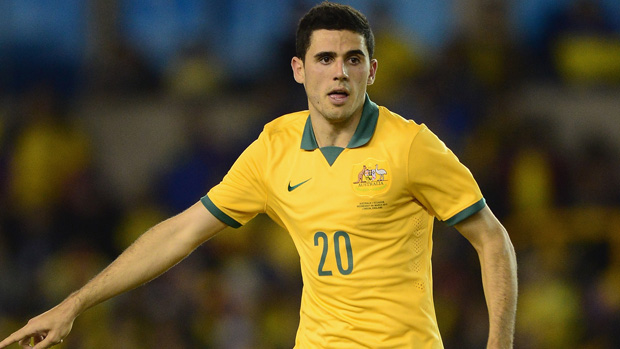 Canberra's Rogic is back and making up for lost time.

That said, it hasn’t been an easy lead-in to this match. Injuries from the weekend to starting XI Socceroos Mile Jedinak (hamstring) and Valencia keeper Mat Ryan (knee) - and a pay dispute - don’t help. Add to that keeper Mitchell Langerak is also injured while strikers Robbie Kruse and Tomi Juric have remained with their new clubs.

Adding extra interest, though, is a few new faces in the Socceroo squad, including Alex Cisak, a shot-stopper from Orient in England’s League Two, Hyundai A-League midfielders Luke Brattan and Aaron Mooy, while for the first time on Aussie soil in the Socceroos camp we'll see Lazio’s Chris Ikonomidis.

Germany based striker Ben Halloran is also back in the squad as is midfielder Oliver Bozanic. Scotland-based midfielder Jackson Irvine gets a chance to impress while replacement keeper Eugene Galekovic could start in goals after Ryan’s late injury.

As for Bangladesh, they’ll enjoy benchmarking themselves against the Asian champions. This will be a huge game for the Bengal Tigers. It’ll be fascinating to see how they approach Thursday’s match under a Dutch coach who has designs on coaching in Australia in the future.

But for the Aussies, they’ll see this one as three points that must be taken on the Road to Russia.