The Caltex Socceroos may have two vital World Cup qualifiers in the next fortnight, including against Harry Redknapp's Jordan, but central defender Bailey Wright cannot help but look forward to May's friendly against England at the Stadium of Light.

After years of using Australia's 3-1 win over England in 2003 as ammunition while playing for Preston North End, Wright hopes to emulate the feats of Harry Kewell, Mark Viduka and Co. by knocking off Australia's old rivals at the Stadium of Light on May 27.

The 23-year-old defender knows Australia needs good results against Tajikistan and Jordan at home this month if they're to qualify for Russia 2018, but he is already getting excited about the future.

"Hopefully I will be part of that and it should be a good experience," Wright told the Lancashire Evening Post (www.lep.co.uk). 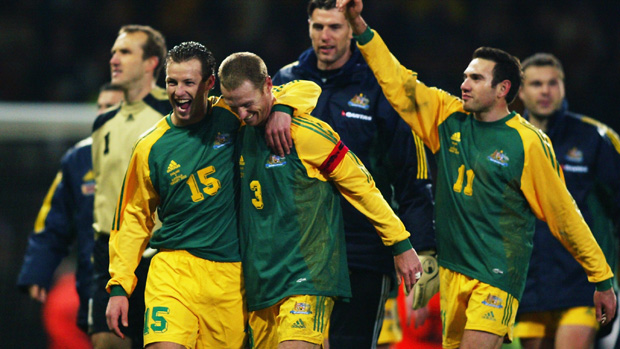 "It was actually [Wayne] Rooney's debut for England.

"It's funny because any time anyone over here gives me any stick about being an Aussie, I always say, 'Ah well, you're only as good as your last game and the last game we played against each other, we won!'"

Wright has started Australia's past five matches as Ange Postecoglou's side have built a two-point lead at the top of Group B in the second round of the Asian Football Confederation's qualifying for Russia 2018.

The Melbourne-born centre-back has also started 29 of Preston's 37 games in the Championship this season, as they retain hopes of a play-off spot.

But the next two weeks will be about the green and gold, with the Socceroos facing Tajikistan on May 24 in Adelaide and Jordan in Sydney five days later. 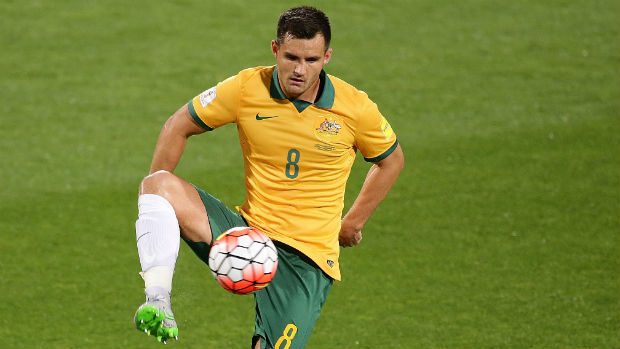 "Both [games] are important ones because they are the last two games of the first part of our qualifying campaign," Wright said.

"If we win these two then we'll finish top of the group and will move through to the next qualifying stages.

"It's a nice opportunity for me to play again on home soil and, hopefully, we will get the right result."