Postecoglou in it for the long haul

Ange Postecoglou enjoys making himself a big target. It's a measure of the man.

Ange Postecoglou enjoys making himself a big target. It's a measure of the man.

Whether it's talking about dynasties at Brisbane Roar, the value of the championship versus the minor premiership, the misconception that the conveyor belt has gone off track, the historical discrimination against local coaches, the value of the All-Stars concept, or why we need to respect the legacy of the NSL, Postecoglou has a habit of making big, brave, statements, and he makes them often. That he often ventilates them through his punditry at Fox Sports, or his weekly column with 'The Age', re-inforces a view that he regularly crosses a boundary. Working in the media at the same time as working in the technical area is supposedly not the done thing. On issues outside the playing field, coaches are meant to be seen and not necessarily heard.

Truth is, that's never been Postecoglou's style. I doubt it ever will be. His sense of mission is overwhelming. Others can take the easy way out. But Postecoglou wants change, and he wants it fast. If that makes him a soft target for the whispering classes, so be it. A lifelong obsession with Australian football - not European football - gives him a depth of understanding virtually unmatched in the contemporary game. We should all be grateful that he continues to push the envelope.

Which brings me to his latest stand. Keeping Mark Milligan at Melbourne Victory instead of bowing to pressure to release him, on the 11th hour of deadline day, to English Premier League newcomers Crystal Palace. Postecoglou values his captain - a current Socceroo who only this year signed a new long-term deal - at around $2million. Crystal Palace didn't want to pay anywhere near that much, and when they did make a last-ditch offer, they wanted to pay in instalments. Postecoglou, quite rightly, said no.

As is often the case with these things, there will be plenty of people murmuring behind his back. Who does he think he is? How can he deny Milligan his dream of playing in the EPL? What's wrong with $1.2milion, or $1.4million, of whatever offer finally arrived from the front office at Selhurst Park? How is he now going to work with an unhappy player?

I'd wager Postecoglou has an answer to all these questions. I'd wager he'll take all the flak in his stride. But most importantly of all, he's right. Australian players have, for far too long, gone far too cheaply to European clubs. Crystal Palace wouldn't blink at paying $2million for, say, a current Greek international on the books of Panathinaikos. Why should an Australian player of equal ability be discounted?

Co-incidentally, on the same day that Milligan's move to Crystal Palace collapsed, so did the drawn-out move of Terry Antonis from Sydney FC to Parma. Like the 'Eagles', Parma also wanted to pay in instalments. For reasons best known to themselves, the Sky Blues agreed.

That neither deal has gone through - one by accident the other by design - could ultimately prove to be a watershed moment for the transfer industry surrounding the Hyundai A-League. Postecoglou may have made the stand, but you can bet everyone else will benefit in the long run. It's why he's so invaluable. It's why he has so much more to offer - perhaps as a national coach one day or, more contentiously, as a future chairman of the FFA.

In the meantime there will be those hoping he stumbles and falls. The same people who maintain he's only protected by results. The same people who believe he is too big for his boots. But here's the thing. The more pressure he's under, the more he likes it. My bet is he's not going anywhere. 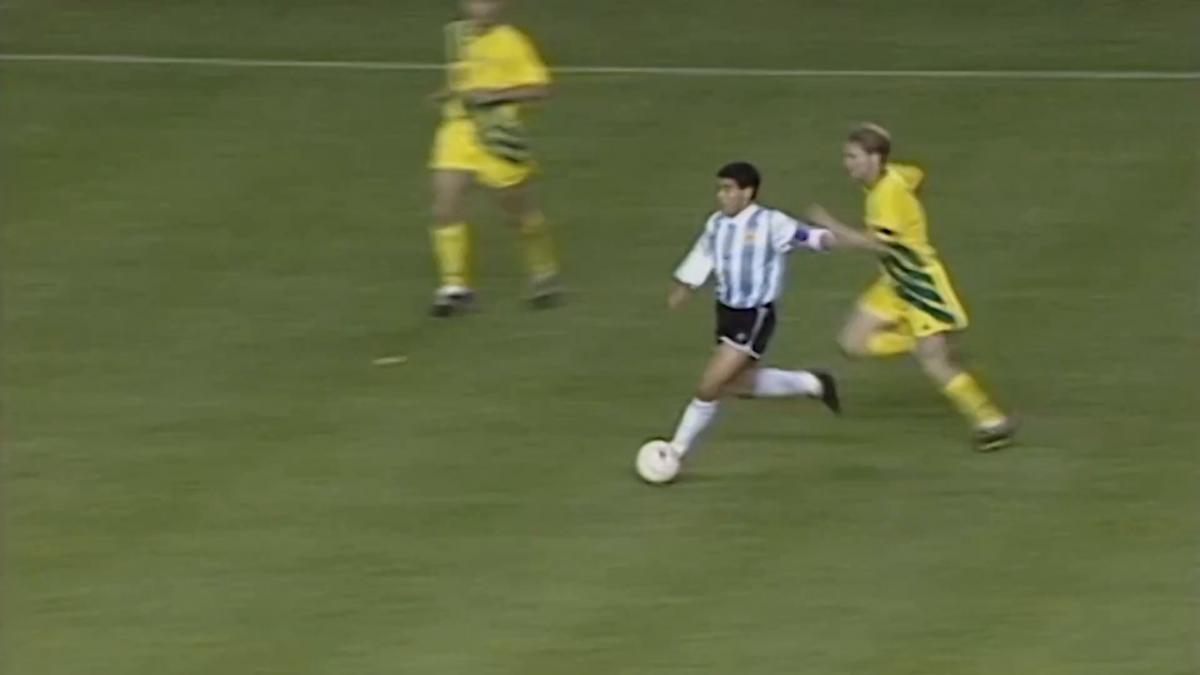