Reliable defender Bailey Wright comes back into the squad after missing the first two matches through injury while Postecoglou has called up youngsters Craig Goodwin and James Jeggo after strong starts to the domestic season in Europe.

The squad will start arriving into Jeddah on Sunday 2 October for the match against a Saudi Arabian side that also won its first two matches last month before returning to Melbourne for the glamour clash with Japan at Docklands Stadium in Melbourne.

“We’ve made a couple of slight tweaks to the squad in line with our mantra of selecting players who are in form and fitness and we’d like to have a good look at Craig Goodwin and James Jeggo, who have started their seasons well in Europe,” Postecoglou said.

“Bailey Wright also comes back in after he missed the first two matches through injury and we go to Saudi Arabia and then back to Melbourne with a squad we are comfortable can continue the good start we achieved last month." 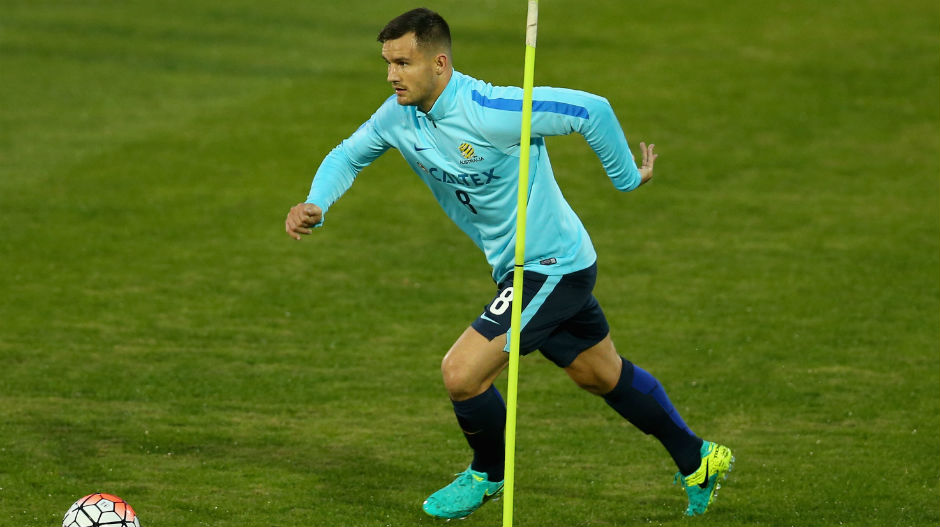 The Caltex Socceroos face a top of the group clash with Saudi Arabia, who defeated Thailand and Iraq in their first two matches, before taking on arch rivals Japan in what shapes as a tough test.

“When the draw was released we acknowledged that this window was a real challenge with a very tough away game followed by the clash with Japan at home but that doesn’t mean we stray from the way we prepare ourselves for every match,” Postecoglou said.

“These two games come pretty quickly after the two matches we played against Iraq and the UAE and we face similar challenges against tough opposition but we are confident in our processes and planning.

“We will take the game to both opponents and trust ourselves that we can meet the challenges we face in Saudi Arabia and then back in Melbourne with strong performances and a professional application to the task at hand.” 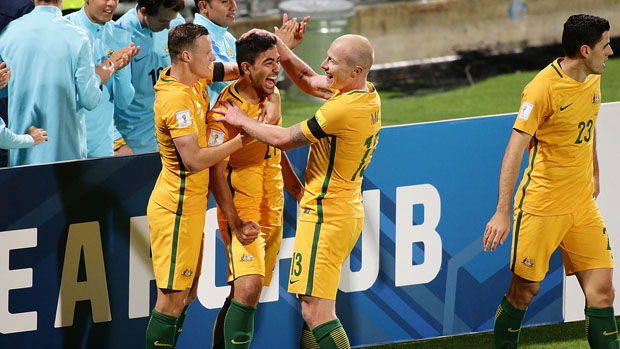