Ange Postecoglou has named an array of attacking talent in his initial 30-man Caltex Socceroos squad for crucial World Cup Qualifiers against Japan and Thailand.

But with the boss set to trim the squad down to 23-players next week, a handful of players are set to miss out.

Who do you think Ange will go with?  Vote in our poll at the bottom of the page.

Producing the goods yet again for Celtic, including in their big UCL playoff win over Astana on Thursday (AEST). In the type of form which will have Japan and Thailand’s defenders on notice.

His move to Bochum in 2.Bundesliga has worked wonders so far with the winger producing some consistent form, including a full game in their big German Cup win over Nöttingen last weekend. 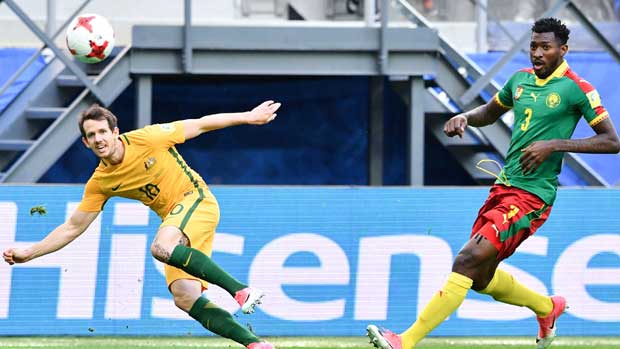 Has begun the Swiss Super League season in goal-scoring form and appears certain to lead the Caltex Socceroos attack in Saitama.

Despite being in pre-season with Hyundai A-League club Melbourne City, it’s hard to see Ange leaving Australia’s greatest-ever goalscorer out, especially given his record against Japan. 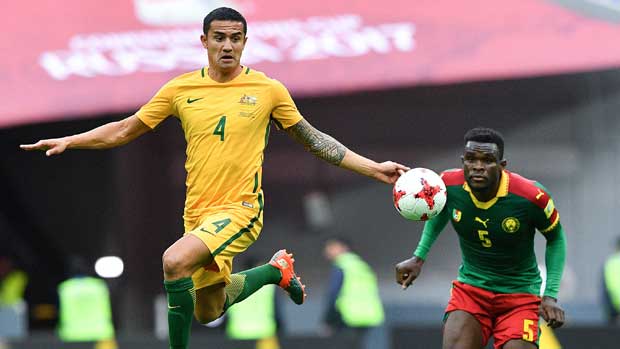 The exciting winger has been coming off the bench regularly at new Portuguese club Pacos de Ferreira, including last weekend where he set up their equaliser in a 2-2 draw with Desportivo Aves.

Is it enough to convince Ange he’s ready?

Was part of Australia’s FIFA Confederations Cup campaign but is currently only in pre-season at Melbourne Victory.

Has big-game experience and a habit of scoring important goals which must work in his favour. 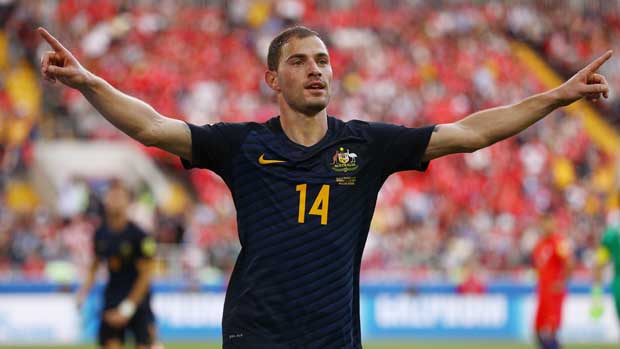 Has made an encouraging start at new club Darmstadt, coming off the bench in their German Cup defeat last weekend.

Has had a taste of international football over the last few months but has struggled to break into the Groningen starting side since the start of the Eredivisie season. 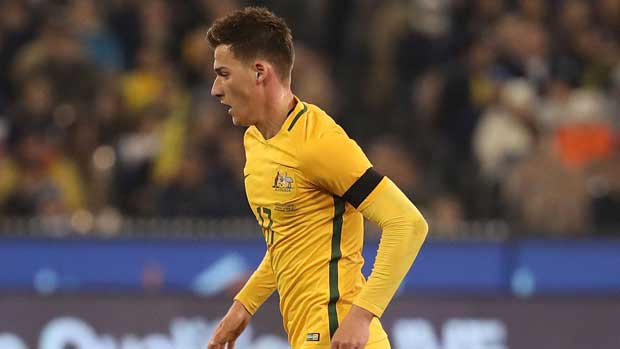