Poll results: fans vote on who will qualify for FIFA World Cup Round of 16

Last Sunday, we asked Caltex Socceroos fans who they think will progress out of each of the eight groups at the 2018 FIFA World Cup in Russia.

And the results are now in!

There are some intriguing groups with Australia pitted against France, Denmark and Peru in Group.

As a reminder, here are the groups below. 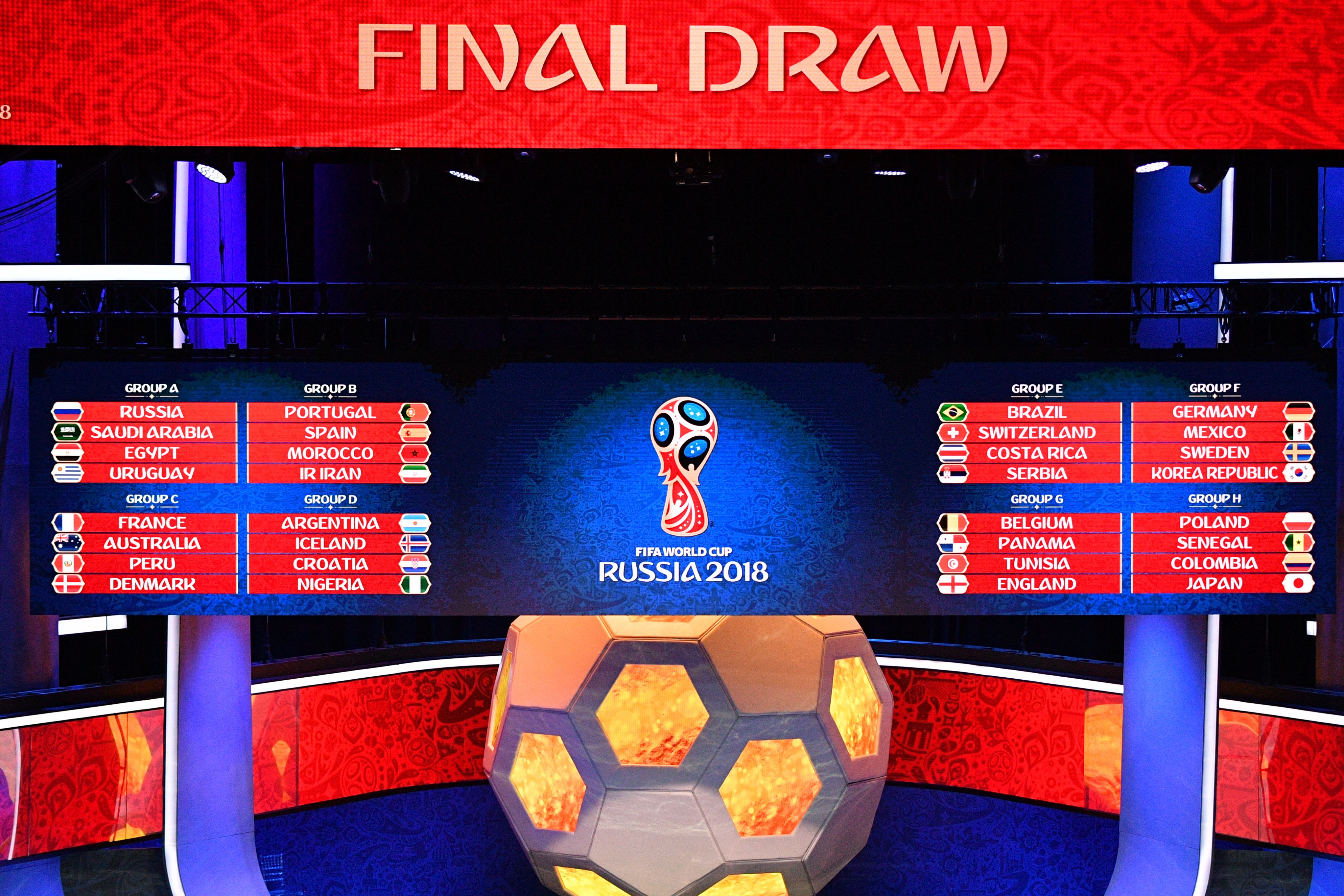 Here’s how your votes panned out.

Interestingly, more than 37% of fans believe the host nation won’t progress, believing it will be Egypt who will join the South American’s in the last 16.

Perhaps unsurprisingly it was a landslide in this group with more than 95% of the vote tipping powerhouses Spain and Portugal to progress at the expense of Iran and Morocco.

Fans of the Caltex Socceroos were pretty happy with the draw and almost 70% are confident to tip Australia to advance alongside France.

Peru were given next to no chance of advancing, with another 22% believing it will be Denmark to join France in the last 16.

It’s all about Lionel Messi and Argentina in Group D. More than 98% of fans expect the South Americans to cruise into the knockout phase.

Croatia are the main tip to join them, with almost 53% expecting those two to advance, while more than 32% of the voters believe it will be Iceland alongside the Argies.

African giants Nigeria are the big outsiders in the group.

This group is considered to be fairly straight forward, with Brazil the major fancy to advance.

Switzerland are the favourite to join them with 61% of the vote, 20% believe it will be Costa Rica, with Serbia given a 17% hope to progress with the Samba stars.

Current world champions Germany are the unbackable favourites in this group. But who is likely to join them?

Well it’s pretty tight between two nations. A little over 48% say it will be Mexico and Germany to advance, while 45% have gone with Sweden, who knocked out Italy in the playoffs.

AFC side Korea Republic are big outsiders with only 6% of fans tipping them to make the last 16.

Another group which the fans believe will be pretty cut and dry.

Belgium and England are expected to have little trouble getting through, with more than 95% saying they’ll feature in the knockout phase.

This is considered open of the more open groups, although more than half of those that voted expect Poland and Colombia to advance.

The next most likely combination is Colombia and Japan with 19%, while the Poland and Japan double attracted 15% of the vote.