Football Federation Australia (FFA) has today [Sunday] announced that Peter Cklamovski has been appointed as the new Head Coach of the Joeys (Australian U-17 Men’s National Football Team).

Holding an FFA/AFC Pro Diploma Coaching Licence, Cklamovski has been an integral member of the Caltex Socceroos Coaching staff for the past four years throughout the current FIFA World Cup qualification campaign.

FFA Head of National Teams, Luke Casserly, is confident that Cklamovski will be a major asset to the Australian National Teams program.

“Peter has worked with a number of clubs in the Hyundai A-League and has been intimately involved in everything the Caltex Socceroos have done over the past four years including the 2014 FIFA World Cup, 2017 FIFA Confederations Cup & AFC Asian Cup 2015 victory,” said Casserly.

“Peter is very well placed to integrate our practices with the Caltex Socceroos through our junior teams and have no doubt he will be a great asset to this team.

Cklamovski will take over from former Socceroo Tony Vidmar who has been the Head Coach of the Joeys and the FFA Centre of Excellence since 2012. 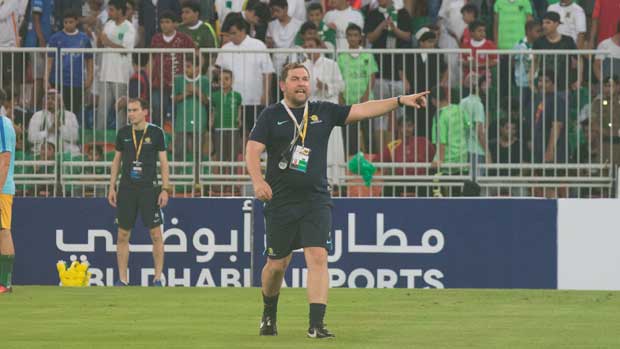 “Tony Vidmar has been with FFA for the past five years and has worked incredibly hard with both our Centre of Excellence groups and Joey’s over this time.

“His highlights include a victory over Argentina which saw the Joey’s progress beyond the group stage at the FIFA U-17 World Cup 2015 in Chile.

“Tony has shown the work ethic and passion for his coaching roles just the same as he did on the pitch for the Socceroos.

“With the closure of the FFA Centre of Excellence, Peter de Roo has since accepted a role with the Malaysian FA and Fernando Alves has joined Wellington Phoenix, it is was logical that we have a succession plan for the Joeys position and also start a new chapter looking towards the next FIFA U-17 World Cup qualification campaign.

“We have no doubt that Tony Vidmar will continue to contribute to the game and we wish them all the best in their future endeavours,” concluded Casserly. 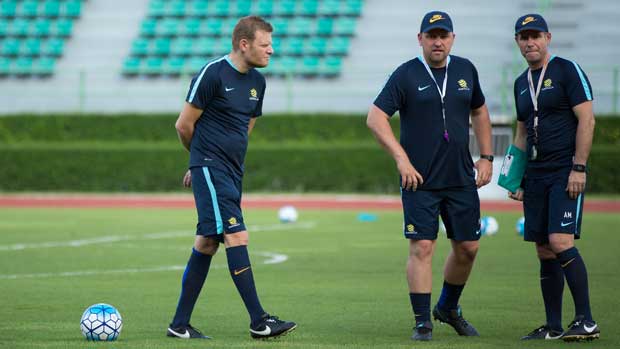 Cklamovski was humbled to receive the appointment as the Joeys Head Coach.

“It is truly an honour to lead a national team at any level,” said Cklamovski.

“There are many challenges that exist at this level of player development, but at the same time there are also plenty of opportunities too.

“In line with the Socceroos our objective is to win a World Cup sooner rather than later," concluded Cklamovski

Cklamovski’s first item of business will be a training camp at the Australian Institute of Sport from 10-13 August to prepare for the AFC U-16 Championship Qualifiers which will be held in Mongolia from 20-24 September 2017.