With the Caltex Socceroos so close to qualifying for the 2018 FIFA World Cup, now is the time get behind Ange Postecoglou’s squad.

Over the next week, Australia will play two games against Central American nation Honduras, with the winner to book their ticket to Russia next year.

After Saturday morning’s (AEDT) first leg in San Padro Sula, the Caltex Socceroos return home to Sydney to try and finish the job and qualify for a fourth consecutive World Cup.

Massive home support could be the difference to get the team over the line, as it was the last time Australia faced this type of scenario back in 2005 against Uruguay.

Long-time Caltex Socceroos fan Steven Fattore was at Sydney Olympic Park on that night and hopes Australian fans can replicate that atmosphere next Wednesday.

“We had great tickets for that game and there was a sea of gold which was fantastic,” Fattore recalled to www.socceroos.com.au this week.

“When Johnny Aloisi banged that penalty in it was absolute amazing scenes. I’ve never experienced anything else like it.

“I’ve been to rugby league grand finals, big AFL matches, cricket matches but nothing ever compares to that atmosphere.

“It was insane, intense and just the joy and relief when it all culminated was magic.” 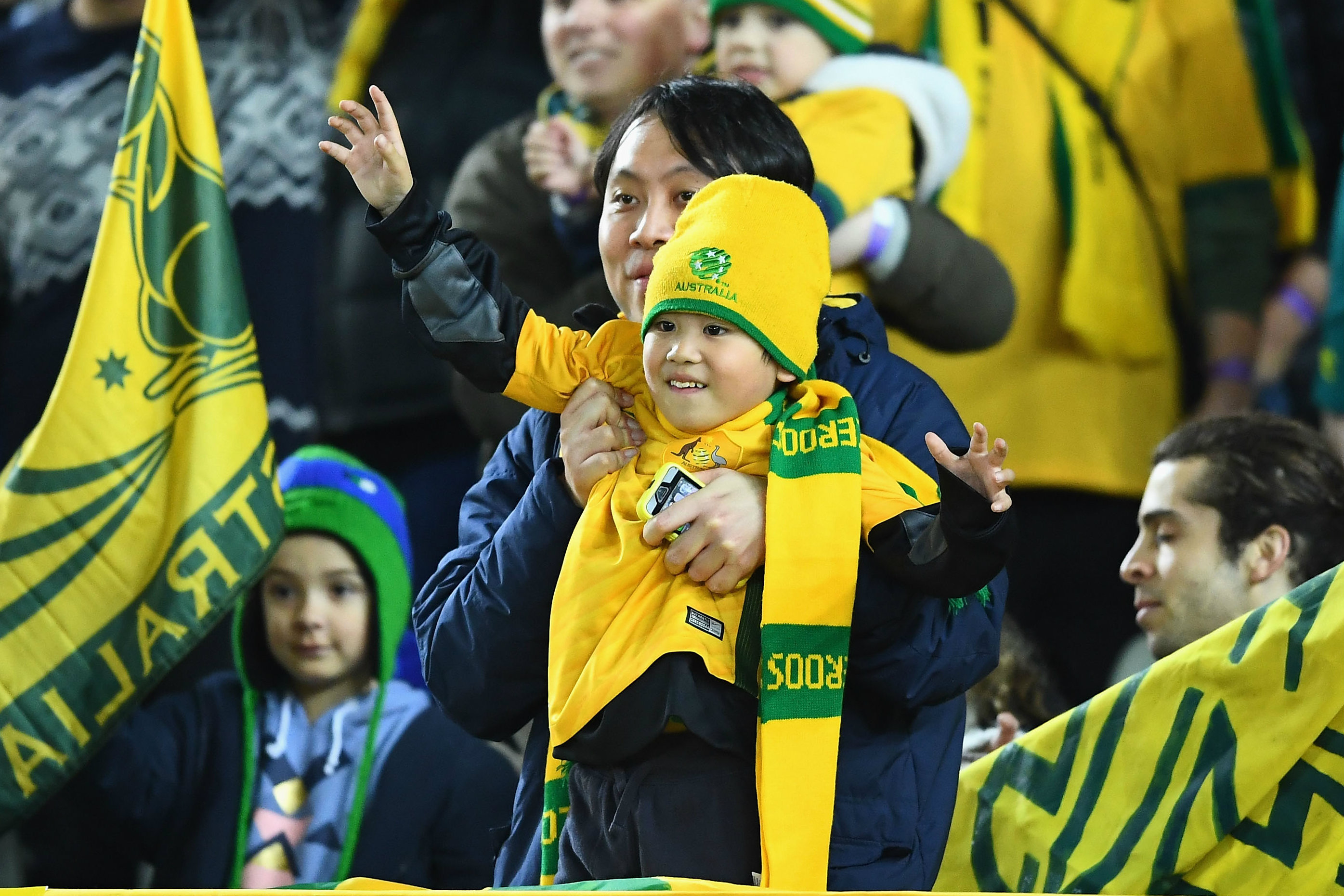 With there likely to be little between Australia and Honduras in this tie, every little detail counts and Fattore has no doubt a raucous home crowd could give the Caltex Socceroos the edge.

“The more people we can get there, we can paint the stadium yellow and make it loud and hostile for Honduras,” he said.

“Along with the Olympics the World Cup is the biggest sporting event on the planet.

“If we can get lots of people out there supporting the boys I have no doubt it will lift the players.

“If it can put just one of the Honduras boys off their game and lift out boys it might be the difference between going to Russia and not going.”