Asian football expert @JohnnyDuerden has the latest news on the Caltex Socceroos' opponent Thailand, who face Australia on September 5 in what looms as a crucial final group qualifier in FIFA World Cup qualification.

Australia's last game in Group B in the third round of qualification for the 2018 FIFA World Cup may look to be a home banker against bottom team Thailand but the visitor is becoming a tougher nut to crack under a new coach.

Whatever happens in Japan on August 31, there will be plenty to play for in Melbourne five days later when the War Elephants come to town to take on the Caltex Socceroos.

At the moment, there are two games remaining in Group B.

Japan sits on top with 17 points with Saudi Arabia and Australia a point behind.

Against Thailand, the home team is likely to need a result to be sure of taking one of the two automatic places in Russia.

Thailand sits bottom and has yet to win a game in the final round, a first appearance at this stage since 2002, and is desperate to get a victory under its belt.

The two teams last met in November in Bangkok when the host was slightly disappointed to be held to a 2-2 draw but this Thai team is not quite the same.

Coach Kiatisuk Senamuang, in charge for that meeting a few months ago, resigned earlier this year after coming under criticism from his federation boss for losing games.

Now in charge is Milovan Rajevac. The Serbian has been around the coaching block a few times. After a number of clubs in the Balkans, he has taken over national teams such as Ghana, Qatar and Algeria. 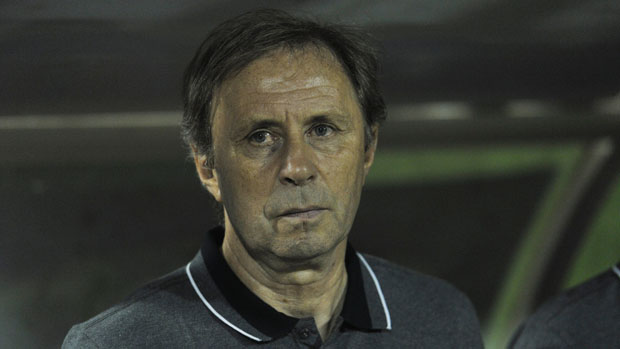 Now in Thailand, the game with Australia will be his third World Cup match.

The first was a 1-1 draw with UAE in June and the second will come in August at home to Iraq.

Yet, the new man had time to spend with his team in July during the King's Cup. This is a regular invitational four-team tournament hosted in Thailand and it was won by the War Elephants once again.

First came an impressive 3-0 win over North Korea and then a final penalty victory over Belarus after a goalless draw.

Two clean sheets against decent opposition suggests that there is a new defensive steel to this version of Thailand even if the football going forward may not be quite as free-flowing as it was under his predecessor.

North Korean coach, Norway's Jorn Anderson, was impressed: "I watched Thailand play in the two previous games and I feel that every player had good discipline like never before.” 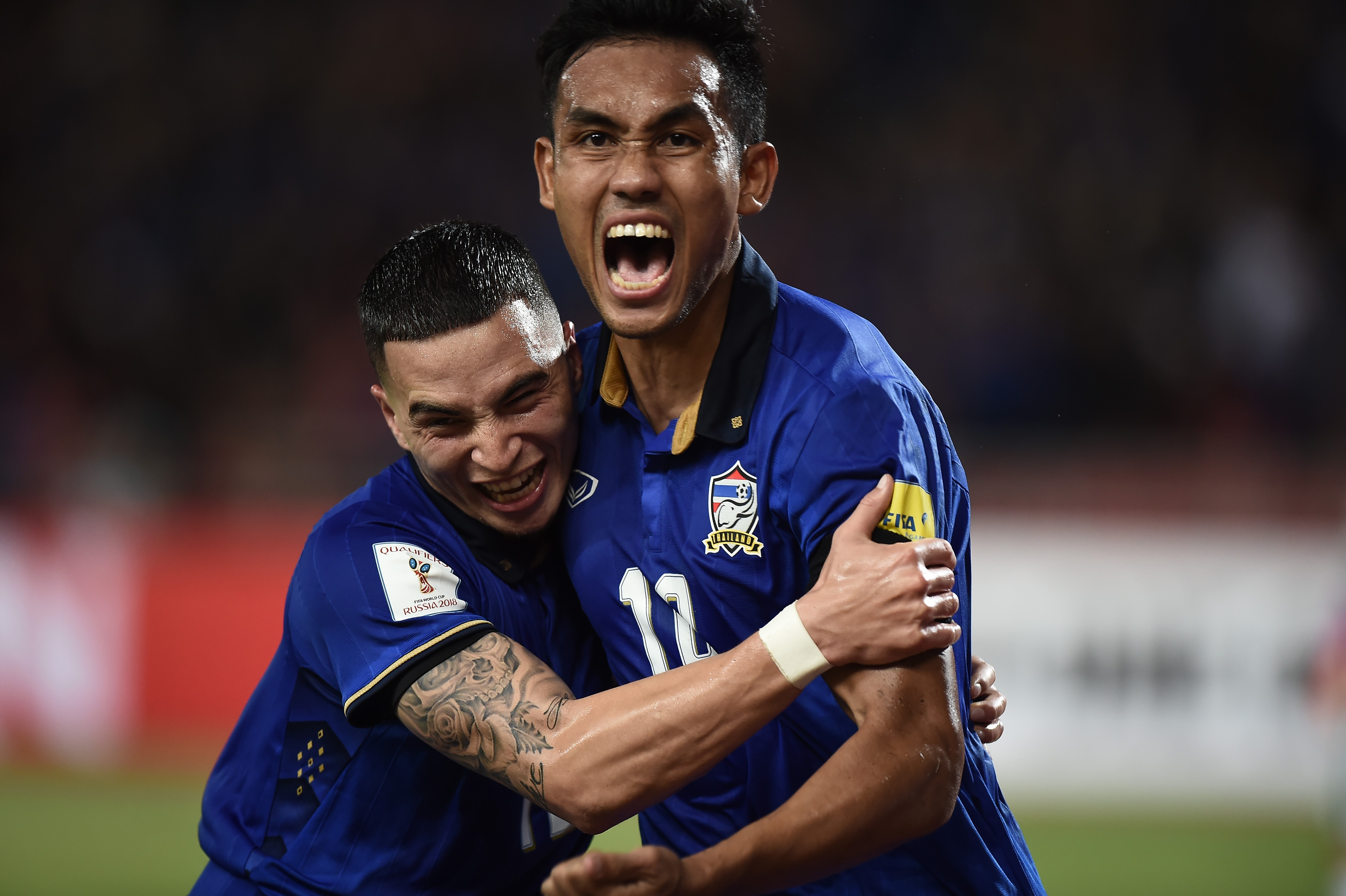 It was felt in Bangkok that Belarus would be some preparation for the physical challenge presented by Australia. Coach Rajevac went with a four man defence, a five man midfield and a lone striker.

It could well be that the same formation will line up in Melbourne although the team has two of the finest wing-backs in Asia in the shape of Theerathon Bunmathan and Tristan Do who get forward quickly and effectively.

Star striker Teerasil Dangda, who scored twice against the Caltex Socceroos in November, missed the King’s Cup through injury but should be fit for September. 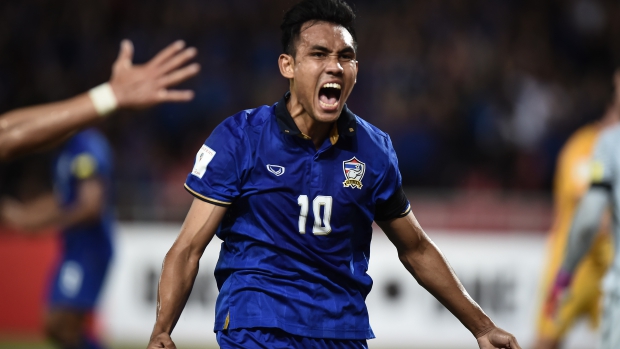 Chanathip Songkrasin was also absent as the diminutive play-maker has been settling into life in the J.League with Consadole Sapporo. The team's talisman will make the trip to Australia.

While the attacking talent is still there, this new Thailand is looking a little more pragmatic than the free-flowing unit under Rajevac's predecessor and there is unlikely to be a cavalier approach in Melbourne.

Australia always plays to win but that could suit a Thai team that is becoming more counter-attacking under their new coach.

The pressure will be on Australia but Thailand will be desperate to get a result and end qualification on a high.