Our Asian football expert @JohnnyDuerden previews the all-important AFC U23 Championship which kick off this week and double as Rio Olympics qualifiers.

The Road to Rio in 2016 runs through Qatar and the first steps are taken on Tuesday as the AFC U-23 Championship kicks off.

To win the continental title is a fine thing by itself but finish in the top three and you are looking forward to the Olympics in August in Rio.

Sixteen teams are split into four groups with the top two heading into the knockout stage.

Australia has been placed into Group D and takes on United Arab Emirates, Jordan and Vietnam. 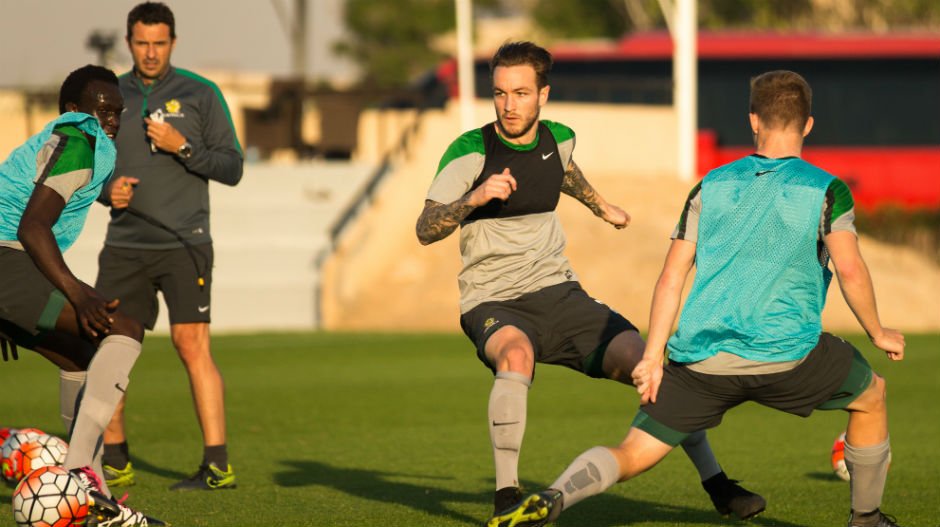 The first test comes against United Arab Emirates on Thursday.

The Middle Eastern team is under pressure to perform. The 2012 version topped Australia's qualification group and then went on to impress at the London Olympics.

That golden generation has since made the step up to the senior game with little fuss and finished third at the 2015 AFC Asian Cup in Australia.

Coach Abdullah Misfir is under pressure to show that the generation was not a one-off.

“What that group achieved as youth, Olympic or first-team players does put pressure on everyone that comes after that,” Misfir told local media in December.

“It is hard to replicate. But we hope we can repeat their achievements, to prove that Emirati football is heading down the right path.”

Warm-up results have been mixed. A 2-0 win over China was followed by a 2-0 defeat at the hands of South Korea.

Mohammed Al Akbari has already scored for the senior national team and the 19-year-old has been tipped for success by his boss at Al Wahda Javier Aguirre. 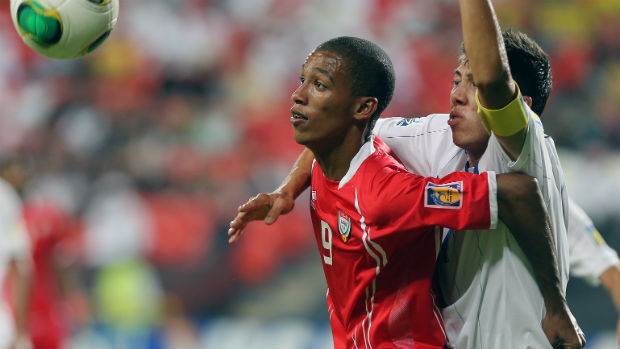 The striker is looking forward to testing themselves against less experienced defences.

The coach is experienced at all levels of the game. Misfir has been a regular caretaker of the senior national team when the position has been temporarily vacant and has had numerous club jobs in the UAE league.

He knows the players almost as well as Aurelio Vidmar knows his.

Then comes Vietnam. In theory, the Southeast Asians should present Vidmar and his men with the best chance for three points.

The Red Stars qualified as one of the best runners-up, finishing above Malaysia and Macua.

The Australian defenders should watch out for talented strikers Nguyen Cong Phuong and Le Thanh Binh as well as midfielder Luong Xuan Troung who has recently moved to the K-League. 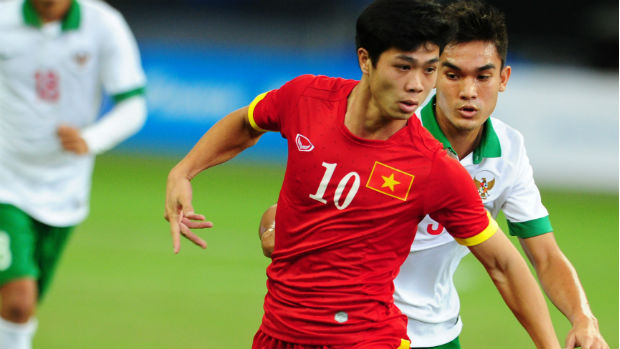 Vietnam is though far from home and while in possession of some exciting talent, anywhere that isn't fourth place in the group will be a success.

Jordan is a familiar opponent for the senior side but this version of the “Nashama” reached the last four in 2014 in the first edition of the tournament.

While the older version often has problems in front of goal, that is not the case for the more youthful counterparts who scored for fun during qualification with 12 goals in three games against Kuwait, Pakistan and Kyrgyzstan.

Striker Baha Faisal finished behind Jamie Maclaren as joint third highest goalscorer and the Al Wahdat star is looking for a move to a bigger stage.

Scoring against Australia will help in that regard.

So, the stage is set for a fascinating tournament and with so much at stake, all eyes will be on Qatar this month.