Our Asian football expert @JohnnyDuerden offers his take on Australia’s 1-0 loss to UAE in the opening match of the AFC U-23 Championships in Doha overnight.

Some clichés are just true. Win your first group game in a tournament situation and it sets you up for the other two games.

This meant that a point between Australia and a talented and disciplined United Arab Emirates would have been a very decent result in the opening group game.

It would have happened had it not been for an own goal five minutes before the end from the swinging boot of the unfortunate Victory defender Giancarlo Gallifuoco.

It was cruel but in the end, it was probably just about the right result with the UAE a little more inventive in the final third in the second half.

Australia worked so hard, had plenty of possession but just could not turn that into clear chances. 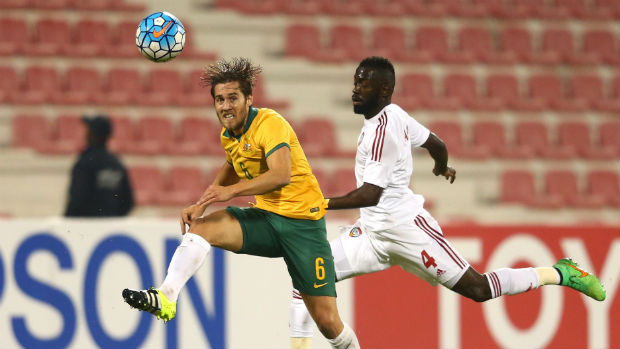 UAE did not have many either but in the second half looked more dangerous and just before the breakthrough had a goal ruled out for offside.

It was the right decision – just. If the end was relatively open, the first half was as cagey as they come.

This was not because both teams were cautious and conservative but more to do with the fact that they worked so hard and cancelled each other out.

The Olyroos often had an extra man in the middle, giving the UAE no time or space at all, all the while looking to get forward quickly.

The UAE were pressing very high up the pitch giving opportunity for counter-attacks.

A couple of times Jamie Maclaren, who was in great form in 2015, was in the area and in good positions thanks to some excellent movement but the ball never quite managed to join him at the right time or place.

If that happens, then the goals will come.

The first shot on target came from the UAE's Sultan Saif five minutes before the break but was a comfortable save for the solid Jack Duncan in goal.

The second half started like the first, scrappy with the UAE still pressing high. 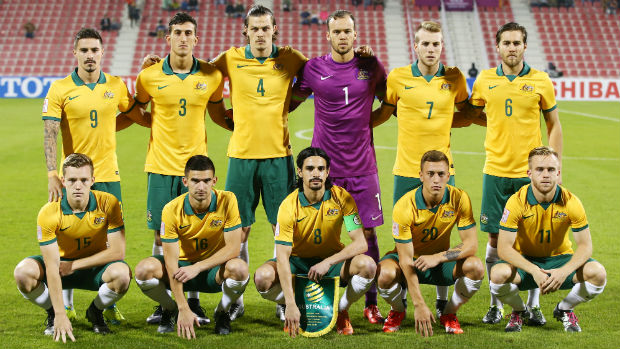 Victory striker Connor Pain had the best chance of the game just before the hour, shooting just wide from a good position.

Shortly after, those hardy souls in Australia who were watching in the early hours (a 3.30am kick off) had hearts in mouth as UAE had the ball in the net thanks to the impressive Yousef Saaed – albeit in unusual fashion - only for the offside flag to come to the rescue.

As full-time whistle drew closer, the UAE looked more likely to score and the goal came five minutes from the end.

There was plenty to be satisfied about for Aurelio Vidmar. The defence was solid, the goalkeeper confident and the midfield worked hard.

Had the own goal never happened, it would have been a solid start and something to build from against a talented team.

Next comes Vietnam in the early hours of this Monday morning. Three points will put the Olyroos right back in the mix ready for what could be a vital match against Jordan later next week

It's not over yet. Not by a long way.