Amini, 22, who has just completed a four year stint at German powerhouse Borussia Dortmund, joins another Aussie in Glory keeper Jack Duncan who recently inked a deal with the Danish outfit.

Amini, the former Central Coast star and current midfielder with the Olyroos, says he's excited by the challenge. 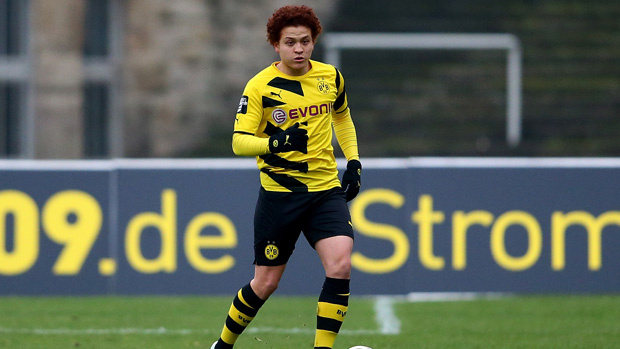 "This move I'm very enthusiastic about and look to the forward to helping my club achieve strong results in this upcoming season."

Amini has been on the bench for Dortmund in four UEFA Champions League ties during his time at the club.

Amini's representative Buddy Farah said the Danish has been tracking the Aussie for some time and had wanted him before signing with Dortmund in 2011.